GlowRoad Claims To Have 1,00,000 Registered Members, Of Which 36,000 Are Active Women Resellers 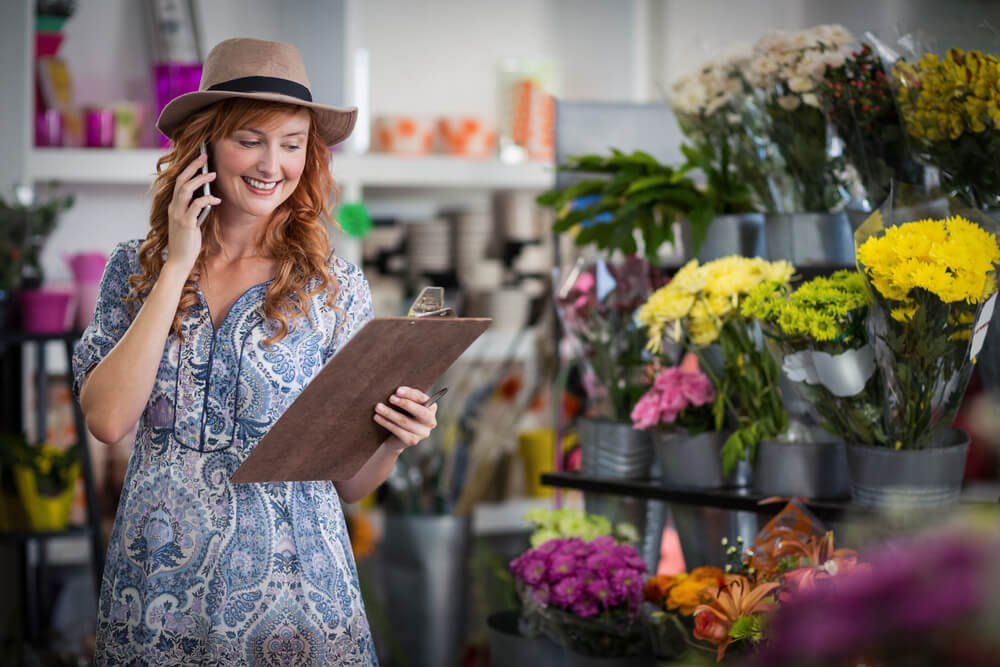 GlowRoad, a customer-to-customer (C2C) reseller network, has raised $2 Mn in its Series A round of funding from Accel Partners. The startup will use the proceeds for scaling up and enhancing the technology.

GlowRoad operates in the C2C segment that builds a network among women, mainly housewives, who can sell products sitting at home to their neighborhoods, residential colonies and among their friends and family networks via online or offline modes. The year-old startup, which was earlier known as LocalQueen.com, was run by group of IITians and IIM grads before being acqui-hired by current founder Sonal Verma in June this year.

Sonal stated that GlowRoad empowers women by helping them earn from home in a secure system with zero investment. At the same time, manufacturers and suppliers get a national sales network virtually free. Currently, GlowRoad.com claims to have 1,00,000 registered members, out of which 36,000 are active women resellers.

Shekhar Sahu, board advisor to GlowRoad.com stated, “GlowRoad is the first startup to get VC funds in C2C space in India. As consumers become more internet aware even in tier-II and tier-III cities, C2C is going to become a popular way of doing business.”

A recent Zinnov report stated that India’s ecommerce market is aiming to touch $220 Bn by 2025. Benefitting from this are online housewive resellers,whose number is going to touch 21-23 Mn from the current 2 Mn by 2022. As per the report by the Bengaluru-based consulting firm, 2 Mn women homemakers across the country registered $9 Bn gross sales by selling apparels and lifestyle products adding to the online resellers community in the country. The report also stated that online resellers space has been projected to grow to $48 Bn-$60 Bn by 2022. Also, the market share of online resellers is expected to rise from the current 1.2% of the Indian retail market to 5.4%. 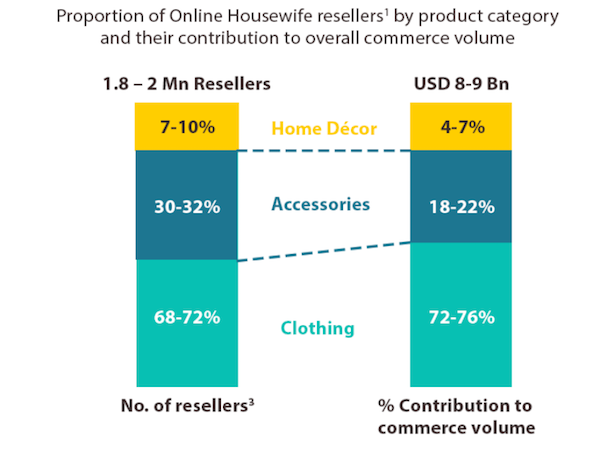 The report suggested that without building any website or an app, these Indian women homemakers are generating billion-dollar revenues through reseller ecommerce. In the coming years, the sector offers a huge opportunity with the increased adoption of AI, data analytics and Machine learning in our lives. In this respect, GlowRoad is hoping to tap this unique cost-effective network of Indian homemakers in ecommerce.