The company says, it is an effort to comply with India’s proposed data protection norms 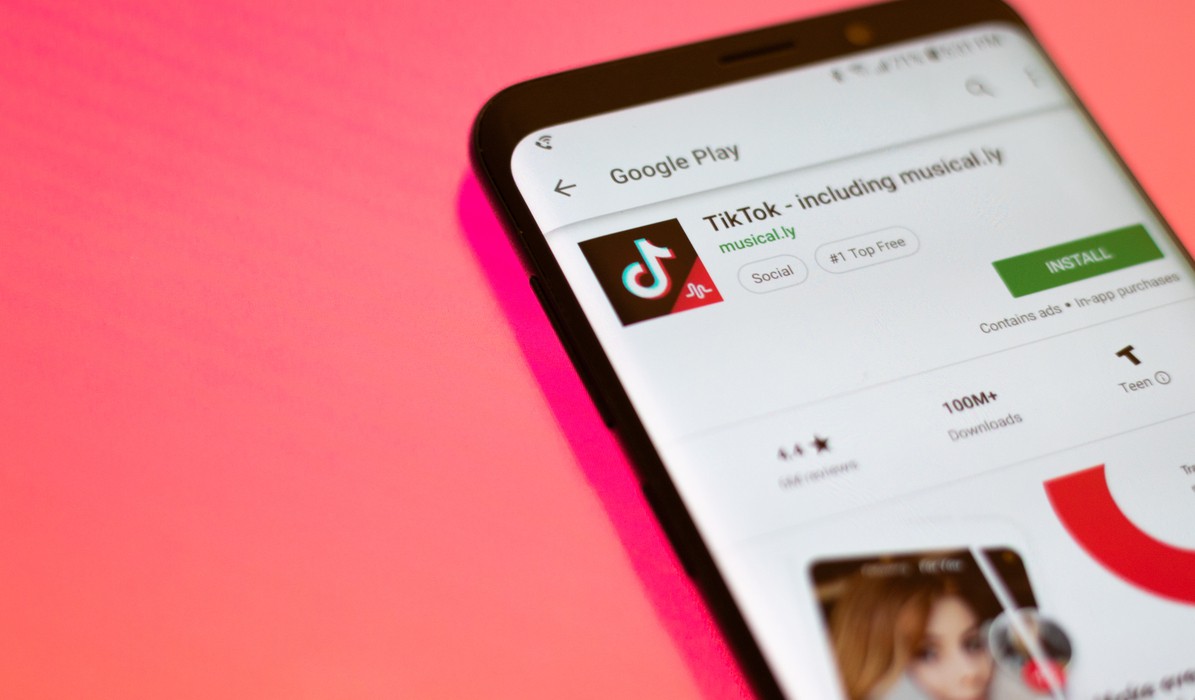 According to a company spokesperson, ByteDance is planning to make an initial investment of $100 Mn for setting up the infrastructure for these data storage centres. However, the company expects the investment size to go up depending on the needs and the final roadmap.

Currently, the company stores the data of Indian users at third-party data centres in the U.S. and Singapore. Over the last year, Indian government has been pushing for data localisation norms across sectors. Particularly social media apps have been at the centre of government scrutiny, due to the rampant spread of fake news on these apps.

Commenting on the data centre plans, ByteDance said in a media statement, “as a testimony to ByteDance’s recognition of India’s efforts to frame a new data protection legislation, we are pleased to announce that we are taking a significant step towards establishing a data centre in India.”

India’s data protection Bill is still at the draft stage, nine months after the Srikrishna Committee submitted the first version. The Bill specifies rules on data collection and storage and stipulates that personal critical data of Indian citizens should be stored only within the borders of India.

“We are now in the process of examining options for safe, secure and reliable services for our Indian users within India’s borders.” the company added.

The locations of these data centres will depend on factors such as local partners, and availability of talent pool, according to a company spokesperson. In India, ByteDance claims to have 200 Mn users on TikTok and 50 Mn active users on Helo.

Just last week, the Indian Ministry of Electronics and Information Technology (MeitY) has issued notices to TikTok and Helo seeking answers over allegations of ‘anti-national’ activities.

Members of parliament (MP) have alleged in the Lok Sabha that Chinese short-video making app TikTok was spreading ‘fake news’ and ‘malicious content’ within India while also sharing Indian user data with China.

Further, the MeitY notices have also asked for assurance that the data of Indian users is not being transferred at present and will not be transferred in future also “to any other foreign government or any third party or private entity”.

Earlier this month, Congress MP Shashi Tharoor has alleged in his Lok Sabha speech that the TikTok app was illegally sending data on Indian users to the Chinese government. However, the company later denied the claim and said “the privacy and security of our users is a top priority for TikTok, and we abide by local laws and regulations in the markets where we operate.”

TikTok has been facing severe criticism in India, for allegedly evading norms under the Information Technology Act, 2000 and spreading child pornography.

Earlier in April, the Madurai Bench of the Madras High Court had passed an interim order on April 3, directing the centre to ban the app downloads. Following which, the app was eventually taken down from the Google and Apple app stores for about two weeks.

Later on April 24, the Madras High Court lifted the ban on TikTok after hearing the arguments of its amicus curiae Arvind Datar. He had then argued that TikTok is an intermediary and thus, protected by the Indian Information Technology Act’s intermediary guidelines. “Banning is not the solution. rights of legitimate users must be protected,” he added.

Earlier in 2018, India government has also proposed amendments to the country’s IT Act. According to these draft intermediary guidelines, intermediaries (internet companies such as TikTok and Helo) with more than 50 lakh users in India should be incorporated under Indian law and have a permanent registered office in India, along with a India-based nodal officer.

In an attempt to comply with Indian laws, the company had already been registered in India and has also appointed a nodal officer, according to a company spokesperson. The Draft Intermediary guidelines were recently reported to be finalised by July end.