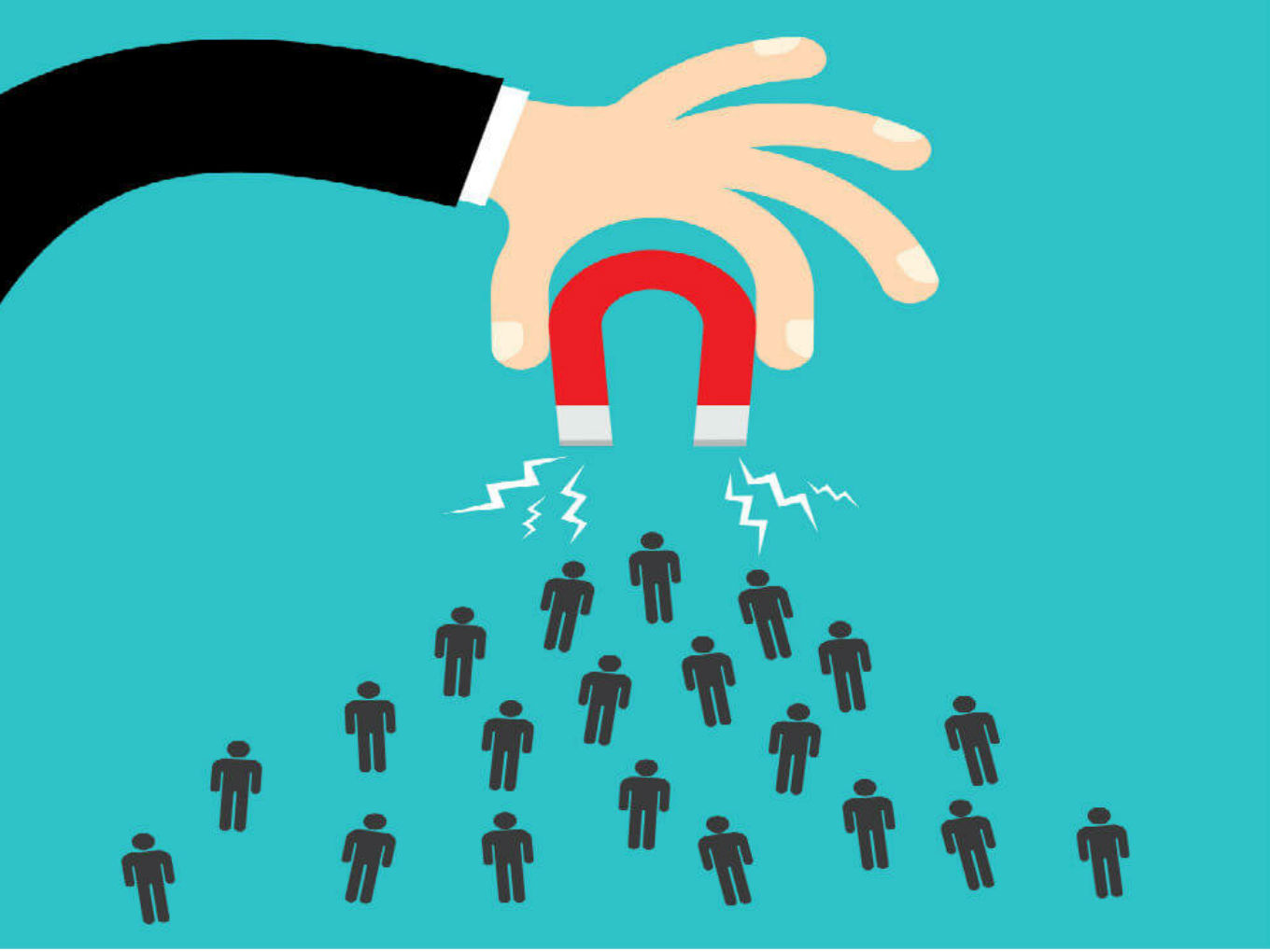 Math Adventures was founded by a husband and wife duo, Ashok Nair and Vidya Jayaraman, in February 2012. It helps children learn through a combination of short videos and an activity-based approach that uses workbooks and tablets.

Investment bank Merisis was the advisor to Math Adventures on the transaction.

Post acquisition, the Math Adventures team will become a part of the Byju’s content and R&D team.

How Byju’s Will Be Leveraging Maths Adventure’s Acquisition?

Math Adventure’s model involves a Math Adventures facilitator taking up one math class out of the allocated weekly math classes and making students understand concepts they had learnt in the conventional class using activities.

It has partnered with 12 schools for classes from pre-KG to the grade eight and is currently imparting maths learning skills to 7000 students. Apart from Bengaluru, it has expanded its operations to small cities like Mysuru, Tezpur and Jodhpur as well.

Byju’s: Claiming Its Top Spot In The Online Education Space

Launched in 2015, Byju’s claimed its unicorn status in March 2018 and is currently competing with players such as Embibe, Toppr, Avagmah, iProf, Meritnation, Simplilearn, among others. The BYJU’S learning app makes use of original content, rich animations, interactive simulations and engaging video lessons.

The company further claims to have an average time of 57 minutes being spent by a student on the app every day from 1700+ cities.

Growing consistently at 100% annually for the last three years, Byju’s is now looking to expand its footprints internationally. It is launching the international version of its app, targeting school students in countries such as the US, UK, Australia, and South Africa.