In Its Annual Indian Tech Startup Funding Report 2017, Inc42 Marked BYJU’S As One Of The Potential Startups To Enter The Unicorn Club 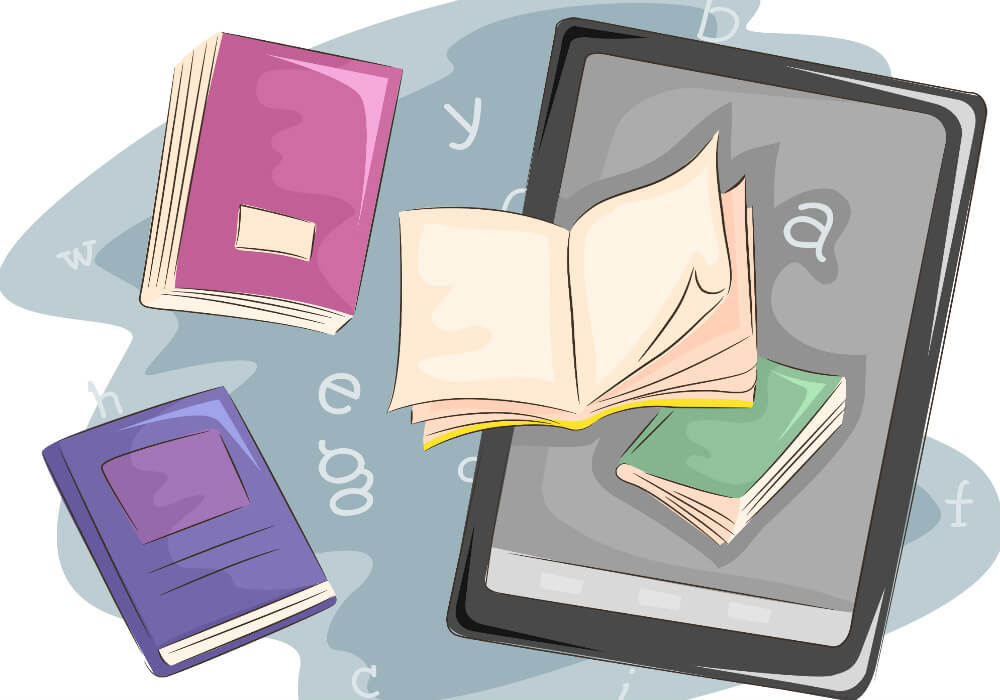 Based on its recently-released Annual Indian Tech Startup Funding Report 2017, Inc42 had earlier marked BYJU’S as one of the potential startups to enter the unicorn club.

After cementing its presence in the Indian K-12 and test preparation market, BYJU’S is currently exploring expansion into the international markets through the acquisition route. With a total funding of $244 Mn, BYJU’s was valued at $800 Mn during its last funding round, which was led by Tencent in July 2017. The company also counts Sofina, Sequoia India, Verlinvest and IFC as its key investors.

The infusion, including the one by China’s Tencent and BCCL valued BYJU’S at $1 Bn (INR 6,505 Cr), as per the company filings with the Ministry of Corporate Affairs, reports ET.

As per Inc42 datalabs, India is currently breeding over 100 such tech startups which are expected to smoothly sail into the billion-dollar club. The report has further shortlisted 34 Indian tech startups that have a high chance of becoming a unicorn by 2020.

This includes other startups like Delhivery, OYO, CarTrade, Pine Labs and Rivigo which appear to be in line to enter the billion-dollar club soon.

According to an official statement, the app is currently used by over 15 Mn users, with close to 900K paid annual subscriptions and a high annual renewal rate of 90%.  As said in an official statement, “BYJU’S has seen more than 100% growth, with revenue growing from INR 115 Cr (FY 15-16) to INR 260 Cr (FY 16-17). The company also turned profitable last quarter.”

In a VAIZLE report, BYJU’s from edtech category was the most efficient startup in 2017. It is interesting to note that BYJU’S was sixth from the bottom in social media activity with just 78 posts throughout the year.

Last year, BYJU’S had also acquired TutorVista and Edurite from Pearson. The partnership focussed on expanding the international reach and creating a diverse product portfolio.

BYJU’S is the first edtech startup to enter the billion dollar club, which might be a good news for other edtech startups including Embibe, CultureAlley, CollegeDekho, Littlemore and Meritnation.