LabInApp is BYJU'S sixth acquisition overall and this year's second 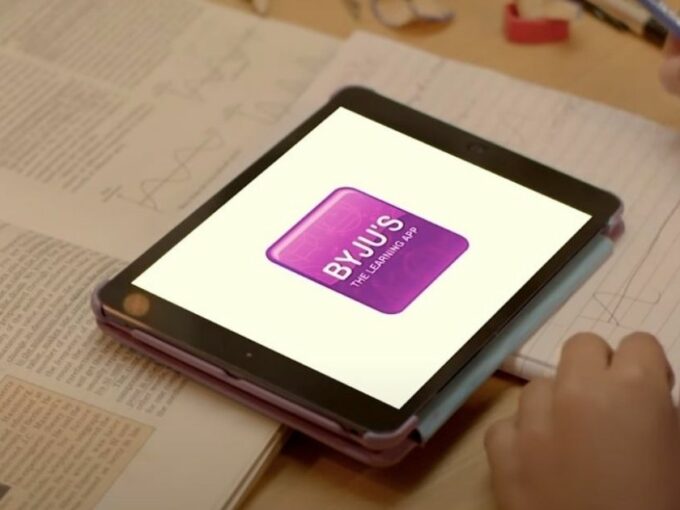 Founded in 2015 by Pavan Shinde, Girish Shirigannavar, Pramod Ramdurg, and Vinayak Hulabutti, LabInApp provides license-based programmes that include experiments in general science, physics, chemistry, and biology for class 9 to class 12 using 3D simulation. The company claims to has more than 5,000 schools on-board across India and over 550 simulations, with more in various stages of development.

“Technology has become the core to most human essentials, with edtech topping the chart; especially in the pandemic world. While schools have their set of challenges, students shouldn’t miss out on experiential learning. Keeping this in mind, we have created a virtual learning & teaching environment representing science laboratories where teachers can teach practical concepts to students”, said Pavan Shinde, Co-founder & CEO, LabInApp.

Hubli-based LabInApp raised its seed round from Unitus Seed Fund along with participation from other investors including Sylvant Advisors in 2016. With BYJU’S acquisition, Unitus will be exiting the company completely.

Founded in 2008 by Divya Gokulnath and Byju Raveendran, BYJU’S recently raised $500 Mn in a funding round led by US-based private equity investor Silver Lake. The round had valued BYJU’S at $10.8 Bn. BYJU’S is currently the highest valued edtech startup in the world and has noticed an uptake in its userbase since the lockdown. The company claims to have added nearly 20 Mn new students, on its platform. Overall, it has a userbase to 64 Mn students, of which 4.2 Mn have annual paid subscriptions.