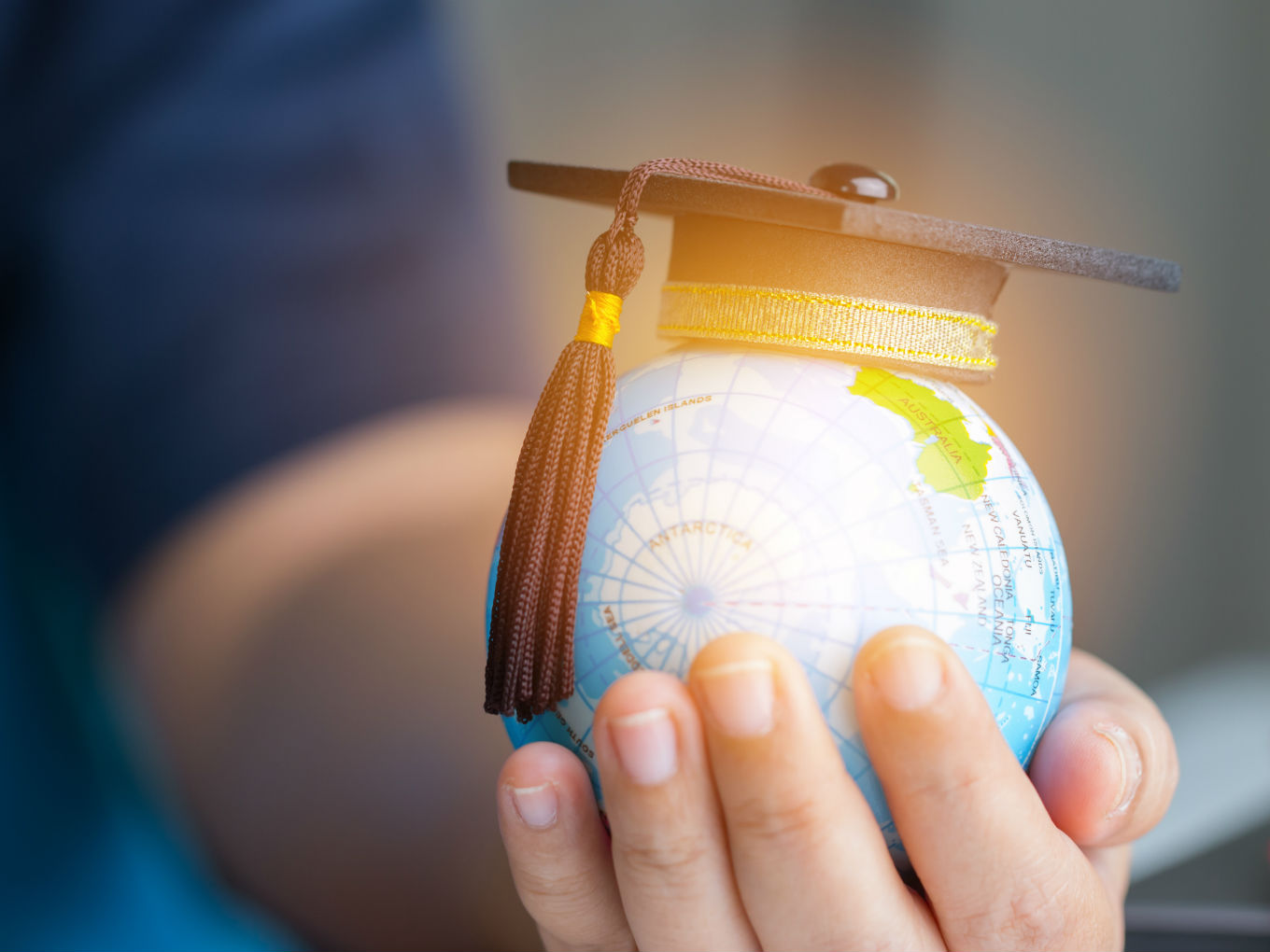 Bengaluru-based edtech unicorn BYJU’S has announced the acquisition of US-based learning platform Osmo for $120 Mn (INR 854 Cr) as it looks to expand internationally.

Founded by Pramod Sharma and Jerome Scholler in 2013, Osmo produces augmented reality games for iPads and iPhones targeted at children.

Post-acquisition, Osmo’s team based in Silicon Valley will continue to operate independently. In a media statement, BYJU’S said it wants to tap Osmo’s physical-to-digital technology and content to expand its current offerings.

BYJU’S had a spectacular 2018 as it closed a $540 Mn Series F funding round led by Naspers with a significant contribution from Canada’s pension fund’s investment arm, Canada’s Pension Plan Investment Board (CPPIB). The company was then valued at $4 Bn, within months of joining the unicorn club at $1 Bn.

It planned to use funds extensively for growth and development of BYJU’S learning app as well as for international market expansion and was looking to make investments in technology that will help it to further personalise learning for students.

With Osmo, BYJU’S is expanding into a new age demographic and entering the world of younger kids (age group 3-8). “Our partnership with Osmo will help kids acquire love for learning at an early age by introducing ‘play-based learning,” said Byju Raveendran, founder and CEO, BYJU’S.

The company boasts of 30 Mn registered students and 2 Mn annual paid subscribers. The company reported its revenues for the financial year 2017-18 at $69.4 Mn (INR 490 Cr), a 97 % jump since the last financial year. It is looking to achieve a revenue target of (INR 1400 Cr) this financial year. In a What The Financials analysis recently, Inc42 DataLabs noted that BYJU’S continued with its claim of achieving profitability between FY18 and FY22 and is looking to generate a net profit of $83.3 Mn by 2022.

According to a June 2018 report by CARE, ‘Overview of the Indian education industry’, of the total student population, 36% senior secondary students (classes IX-XII) opt for online coaching, followed by upper primary students (classes VI-VII) at 26% and primary at 22%.

Inc42 in its Annual Tech Startup Funding Report 2018 said that edtech startups raised $695 Mn in 56 funding deals for the year, with BYJU’s, Toppr, Educational Initiatives, and Unacademy being the highest fund grossers.

A report by the India Didactics Association said that the online education industry in India is projected to grow almost eight times to hit $1.96 Bn (INR 13,795 Cr) by 2021. It also added that the number of paid users in the segment is expected to grow six-fold to reach 9.6 Mn by 2021.