Existing investor Bertelsmann India Investments also participated in the round

It also plans to expand its multilingual offerings 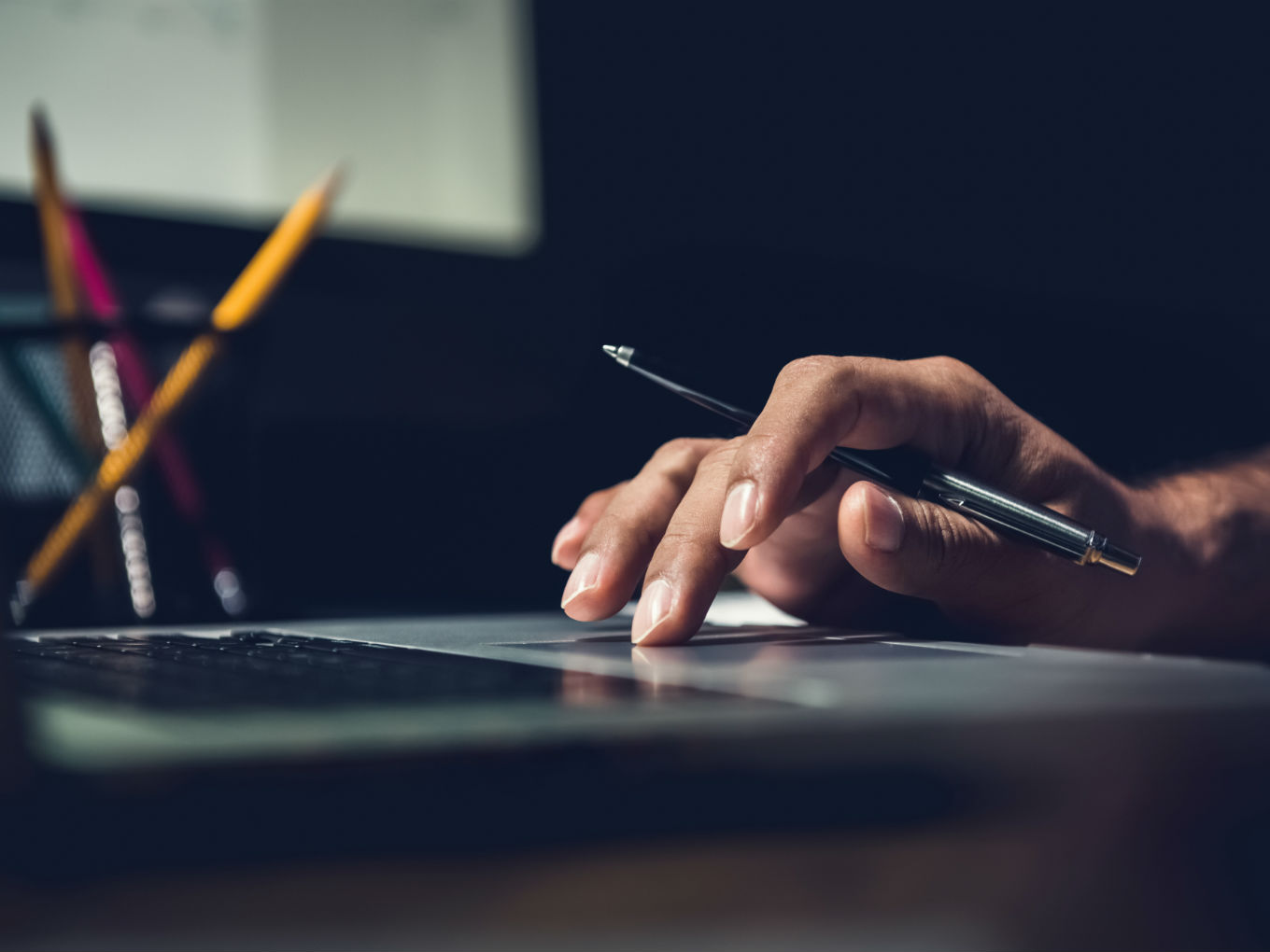 Edtech company the Eruditus group which runs Eruditus Executive Education and its online division Emeritus has raised $40Mn (INR 281 Cr) in a Series C funding round which was led by Sequoia India. The round also saw participation from existing investor Bertelsmann India Investments.

The company will use this funding to increase its course offerings in technical subjects such as data science, machine learning, blockchain and cybersecurity. It also plans to expand its language offerings to include Portuguese and Mandarin, in addition to English and Spanish.

“We will use the proceeds of this latest fundraise to create a more immersive and adaptive learning platform, to expand our multilingual capabilities, and to ensure that our omnichannel offerings are readily available to our students on-the-go,” said Ashwin Damera, cofounder of Eruditus and director at Emeritus.

These programs are held for six to eight months and can be available via on campus, off campus and online modes.

The company is looking to enroll 30K students from more than 80 countries in the current financial year. It also aims to increase its enrollment by more than 10 times within the next five years across certificate courses and online degrees.

The edtech sector has been recently gaining popularity among the investors. In 2017, edtech witnessed a 30% hike in terms of investments with international funding touching a new record of $9.52 Bn (INR 67,010 Cr).

According to a report by the India Didactics Association, the online education industry in India is projected to grow almost eight times to hit $1.96 Bn (INR 13,795 Cr) by 2021. It also added that the number of paid users in the segment is expected to grow six-fold to reach 9.6 Bn by 2021.

A report by Google-KPMG said that reskilling and online certification courses accounted for about 38% of the total online education market as of 2017.