Unacademy said that the deal had been going on for months 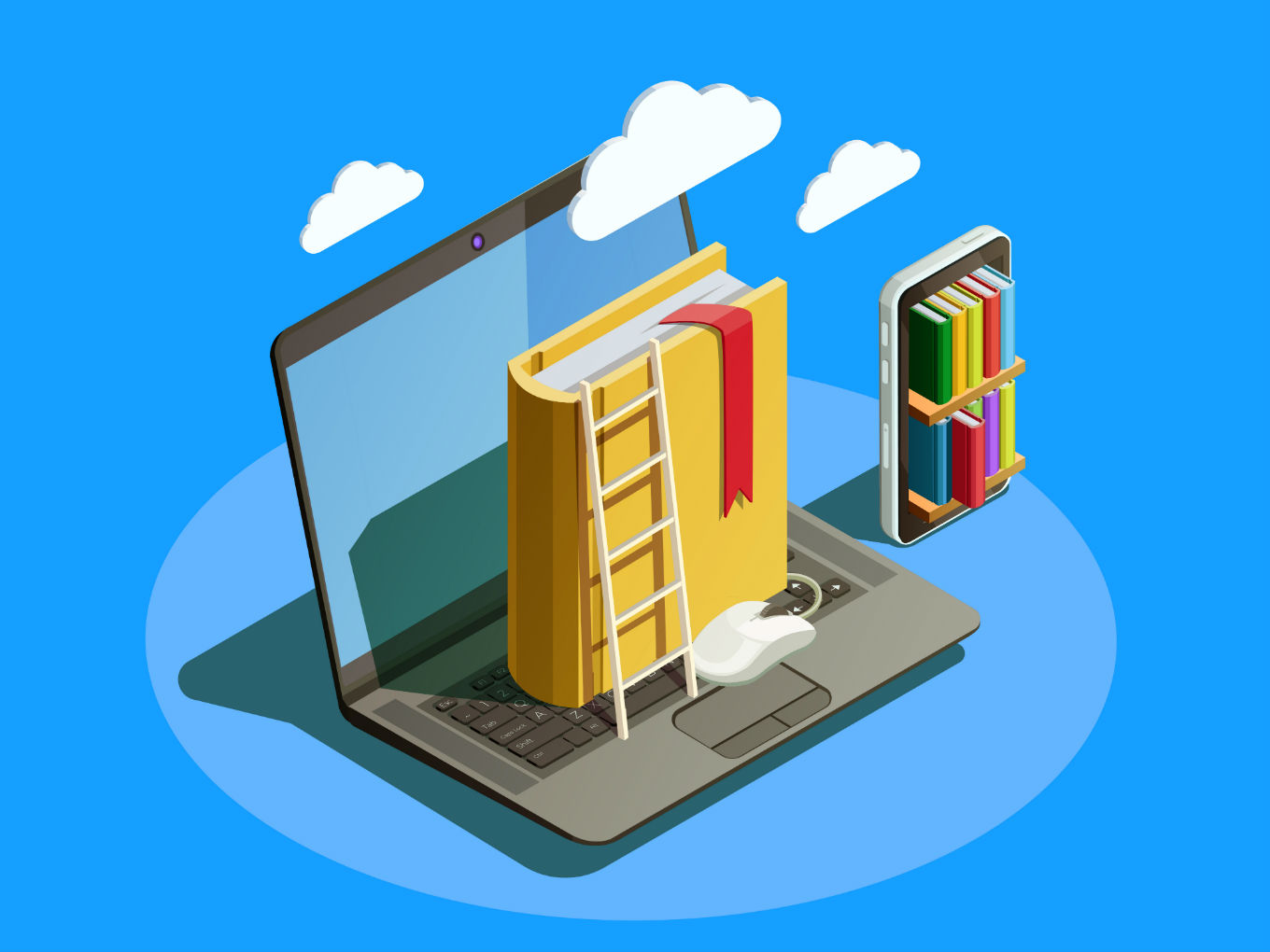 Bengaluru-based edtech startup Unacademy has announced the acquisition of Jaipur-based online education and career portal, WifiStudy, for an undisclosed amount in a cash and stock deal.

According to Unacademy, this acquisition will help in expanding its presence in smaller Indian towns and cities where WiFiStudy has a stronghold.

WifiStudy was launched in 2013 by Dinesh Godara. The platform provides users learning materials to help them prepare for competitive public-sector exams like SSC, banking, railways among others. The startup boasts of having over 4.5 Mn subscribers on its youtube channel, with 70 Mn monthly views.

WiFiStudy CEO Dinesh Godara said, “We share Unacademy’s vision and believe that education should be accessible, affordable and of the best quality. We are happy to join the Unacademy group.”

Bengaluru-based edtech startup Unacademy was launched by Gaurav Munjal, Roman Saini, Hemesh Singh, and Sachin Gupta in 2011. It initially offered educational tutorials via YouTube channel. Since January 2015, it has been offering free learning in lessons on every possible topic in multiple languages.

In October 2017, Unacademy launched ‘Plus’ courses on its platform with a private discussion forum, live video classes by top educators, and a personalised classroom learning environment.

Unacademy claims to have achieved 6X growth in its monthly revenue since the launch of Plus courses.

In September, this year, investment firm WaterBridge Ventures exited the platform with nearly 150% internal returns and five times its investment in the company. The investment firm had  invested $1 Mn in Unacademy in 2016.

According to May 2017 report by Google and KPMG, the edtech market is expected to have a significant impact on the online education sector, which has a potential to touch $1.96 Bn by 2021.

Beside unacademy, India’s education tech space is has dominant players like BYJU’S, Toppr, NeoStencil, and Englishleap.

In July, reports stated that BYJU was reportedly in talks with SoftBank and other investors to raise a funding of $200-250 Mn for global expansion. In the same month, it had also acquired maths learning startup, Math Adventures for an undisclosed amount.

In May, Mumbai-based Toppr had raised a venture debt funding of $2.1 Mn (INR 15.5 Cr) from Alteria Capital.

With the acquisition, Unacademy has added another milestone towards becoming India’s number one online knowledge education repository.