CollegeDekho is a university discovery platform

CollegeDekho is the parent company of auto classifieds startup CarDekho 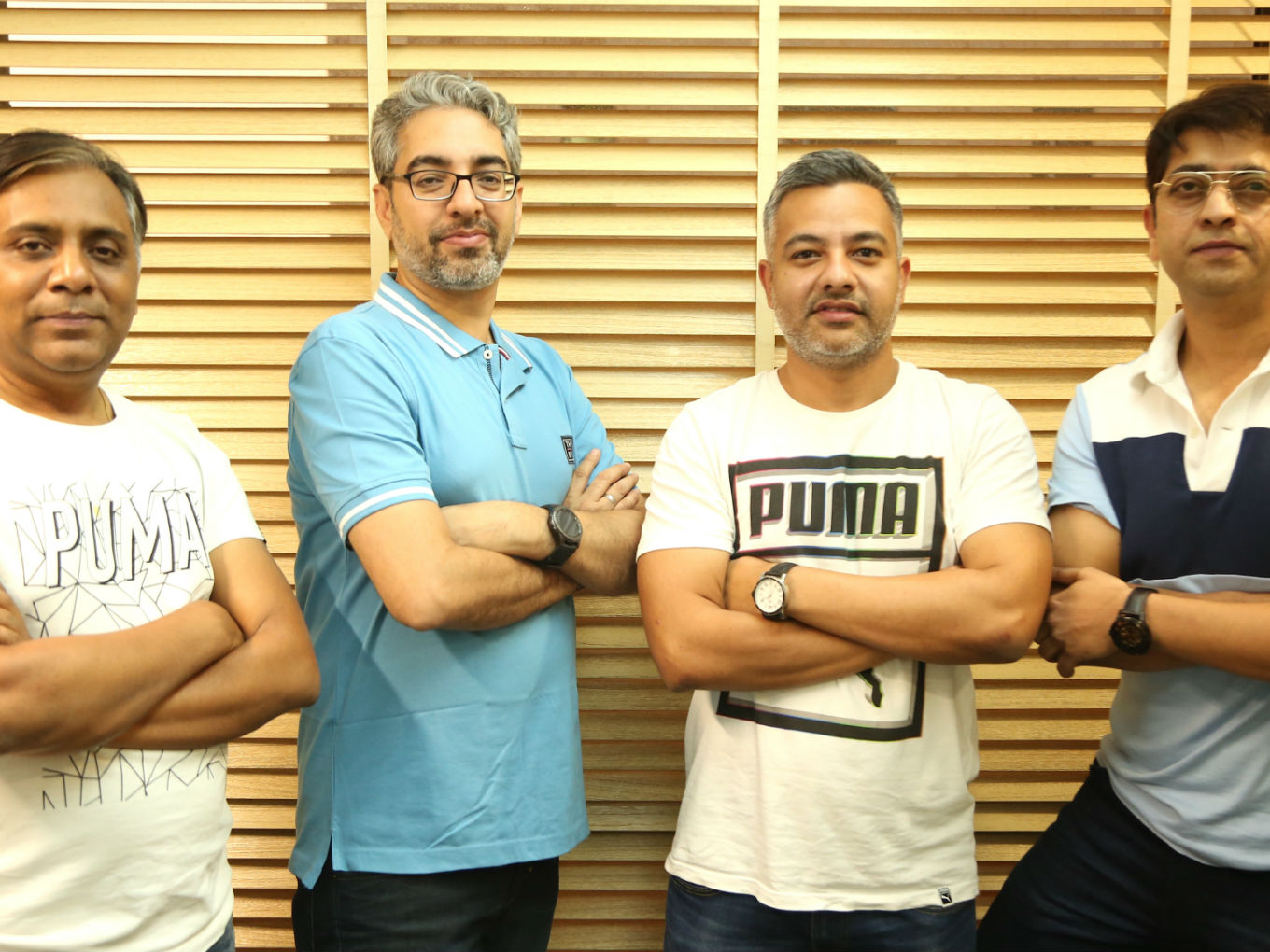 Gurugram-based edtech startup CollegeDekho has raised $8 Mn (INR 55.6 Cr) in its Series B funding round from its existing investors GirnarSoft and Man Capital, the investment arm of London-based Mansour Group.

CollegeDekho, which is also the parent company of auto classifieds startup CarDekho was founded by Ruchir Arora, Saurabh Jain, Rohit Saha, and Rajiv Singh in 2015.

Users can also get advice from in-house expert counsellors who provide one-on-one counselling to users on various aspects of the university search and career building.

The startup will use the funds for geographical expansion, technology and branding. The company is focused towards expanding its services in Tier 2 and Tier 3 cities such as Pune, Jaipur, Nagpur and Bhopal. Currently, it has a strong hybrid presence, with on-ground cafes in four major cities: Patna, Ranchi, Lucknow and Guwahati.

“The company has grown by 100% every year for the last 3 years and we keep focussing on accelerating this growth. With our reach expanding nationally and internationally, we are excited to put the company on a rapid growth trajectory,” said Ruchir Arora, cofounder and CEO, CollegeDekho.

According to Arora, the startup recorded about 8K admissions in the last financial year. Now, CollegeDekho has aimed at onboarding 20K admissions by the end of the current fiscal.

CollegeDekho has focussed on reducing the dependence on middlemen. Its revenue model is built around private colleges that act as a marketing arm for the universities. Some of its clients are Amity University and Bharat University.

Its last funding round was in February 2018, when it had raised $2 Mn in its third round of funding from GirnarSoft and ManCapital to expand collaboration with international colleges. Prior to that, it had secured a $2 Mn funding round from ManCapital in  April 2016 and $1 Mn from GirnarSoft in December 2015. With this latest round of Series B funding, CollegeDekho’s total funds raised stands at $12 Mn.

CollegeDekho’s initiatives to scale up comes at a time when a 2017 Google-KPMG report predicted that the Indian online education sector may witness up to 8X growth in the next five years, with the growth of BYJU’s, Unacademy, UpGrad, DoubtNut and others in the edtech segment.

As the online education segment continues to grow many investors are looking to tap into the flourishing market. According to Inc42 DataLabs, from 2014 to 2018, 182 edtech startups were funded with a total of $1.34 Bn. Of these, only 52 startups (28.5%) received more than $1 Mn in funding, amounting to $1.3 Bn, which comprises 99% of the total funding in the period.

Interestingly, about 77% of the total funding has been poured into just four edtech startups — BYJU’s, Toppr, Unacademy, and Vedantu. Some other notable players are Ei-India, Cuemath, Simplilearn, Eduvanz, Meritnation, Edupristine.