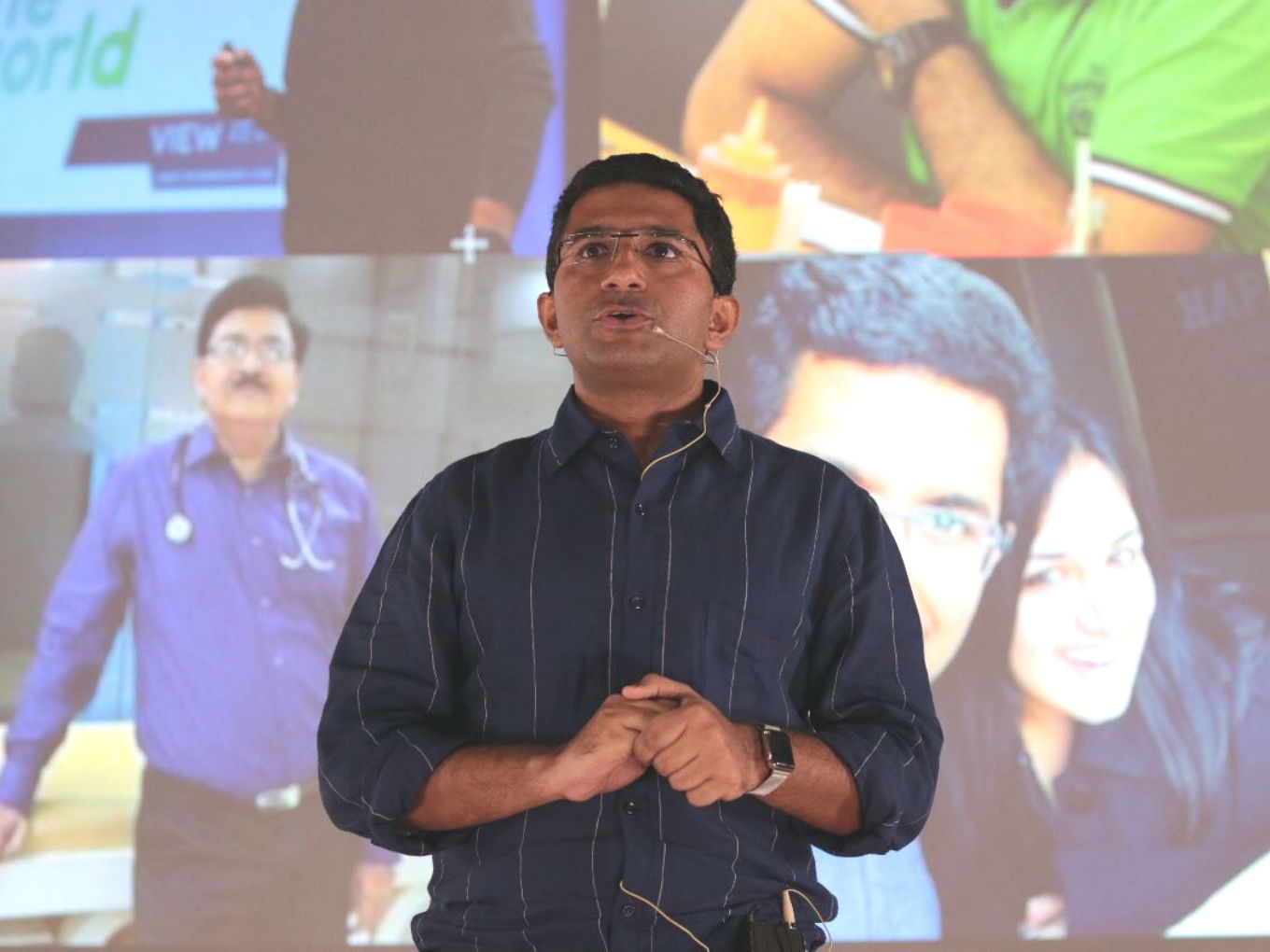 The company is looking to expand capacity to 10,000 coworking seats

Gurugram-based coworking startup Innov8 has been acquired by hospitality chain OYO in an all-cash deal worth about INR 220 Cr ($31.84 Mn). According to Inc42 sources, the founders and investors of Innov8 have taken an exit as part of the buyout.

Innov8, which graduated from Y Combinator in 2016, has raised over $4 Mn in funding from investors such as LetsVenture, Venture Catalysts, Credence Family Office, Rajan Anandan (VP India and Southeast Asia, Google), Vijay Shekhar Sharma (founder and CEO, Paytm), Girish Mathrubootham (founder and CEO, Freshdesk) among others. Under OYO, the coworking space provider will be working towards creating a capacity of 10,000 seats across India.

Founded in 2015, Innov8 currently boasts of hosting 350 companies as members and claims to have a 95% occupancy across all its 15 coworking spaces with combined seating of approximately 5,500.

It has spaces in the National Capital Region (NCR), Mumbai, Bengaluru, and Chandigarh. Its clients include well-known names such as Vice Media, Ratnakar Bank Limited (RBL Bank), and Swiggy.

The source also added that OYO is working on three coworking brands set to be priced differently. These include Workflo and PowerStation in its mid to budget category, while Innov8 will be placed in the premium category.

On reaching out, OYO and Innov8 refused to comment on the development.

According to Inc42 sources, the first PowerStation centre will be based out of the Pioneer Square complex on the Golf Course Extension Road, Gurugram. The centre will have a seating capacity of more than 1,000 seats.

In the coworking category, OYO will be competing with New York-based WeWork, 91springboard, Sequoia-backed Awfis among others. The deal also marks first acquisition in the India’s coworking space.

Meanwhile flush with funds from its $1 Bn fund raise, OYO has been busy forging ahead with its international expansion plans. As of March 2019, the company has already expanded to nine other countries beyond India and operates in 500 cities with half a million rooms listed.

It had recently committed $200 Mn (INR 1,400 Cr) towards growing its business in India and South Asia. The company recorded a 3.5x jump in revenue from its India operations and a 4.3x Y-o-Y global sales growth for the year ended March 2018.

According to a study by real estate consultancy Jones Lang LaSalle (JLL) and shared workspaces provider WeWork, the coworking industry in India will likely attract more than $400 Mn in investments by 2018.

The report further said that the potential number of seats in the coworking industry stands at 12-16 Mn, of which the biggest proportion — 10.3 Mn — is attributed to large companies, 1.5 Mn to SMEs, and another 1.5 Mn to freelancers. Startups, surprisingly — form the smallest of the lot — at 100K seats. According to Inc42 DataLabs, India currently has over 200+ coworking spaces.