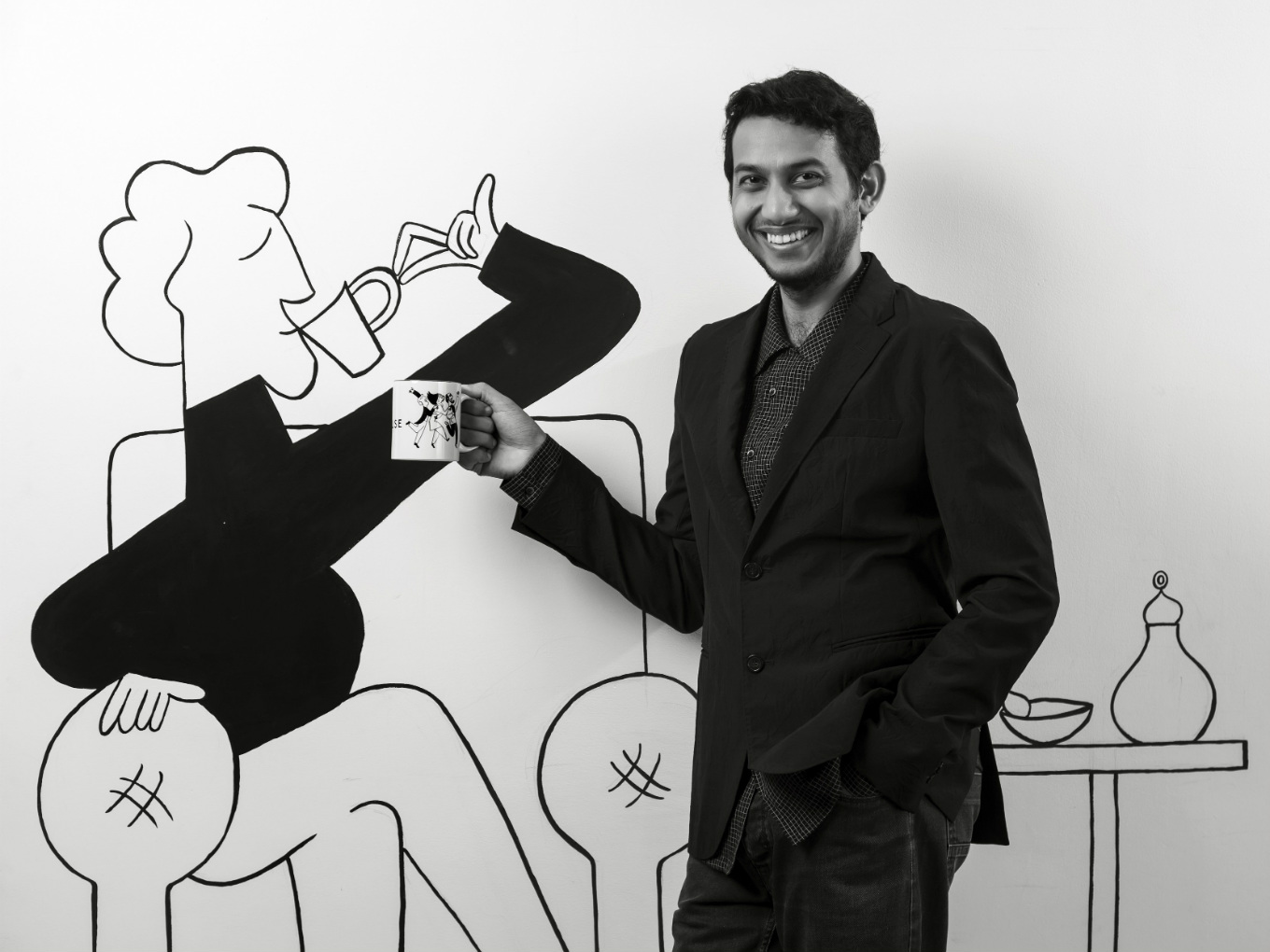 Homegrown hospitality chain, OYO Hotels and Homes, which has forayed across five hundred cities and eight countries, has announced 4.3x Y-o-Y (year-on-year) global sales growth, with a realised value run rate of $1.8 Bn as of December 2018, from $0.4 Bn in 2017.

Realised value run rate, which is similar to GMV (Gross Mechandise Value) for the hospitality business also referred to as hotel sales, calculates realised value, net of cancellations, discounts and forward bookings annualised every December of the respective year.

“We estimate the further improvement in the economics of close to 50% with losses going to down to 10.4%,” OYO CFO Abhishek Gupta said.

Currently, the company has 458K rooms across more than 500 cities in eight countries — India, China, Malaysia, Nepal, UK, UAE, Indonesia, and the US. Its global numbers, however, do not include sales from the Philippines, which it forayed in January, this year. Meanwhile, the company claims that it is all set to surpass its incumbents by adding more rooms to its platform than the world’s top three hotel chains combined. While the company has not specified which hotels these are, sources say that they are most likely to be the US-headquartered Marriott, Wyndham and Hilton chains of hotels.

The company, however, accepted that there’s a long way ahead to becoming the largest hotel chain.

“The market is undoubtedly large and deep with continuing, significant gaps in demand and supply growth. We will continue to create more value for our asset owners,” it added.

OYO is in the early stages of rolling out its hotel services in the US. It has already launched four townhouses, 10 hotels with 200 rooms in London in the last three months, and has hired a former mid-level manager at Airbnb and executives from online food-ordering company EatStreet looking after its US expansion plan.

The company operates as a full-stack fulfilment-led model where it fully acquires hotels and homes on franchise or leases and renovates. It then deploys technology for seamless management of the property including revenue, pricing, customer experience.