OYO has projected revenue of almost INR 1,500 Cr for the current fiscal year

The rise in costs was primarily due to spending on technology and team building, OYO said 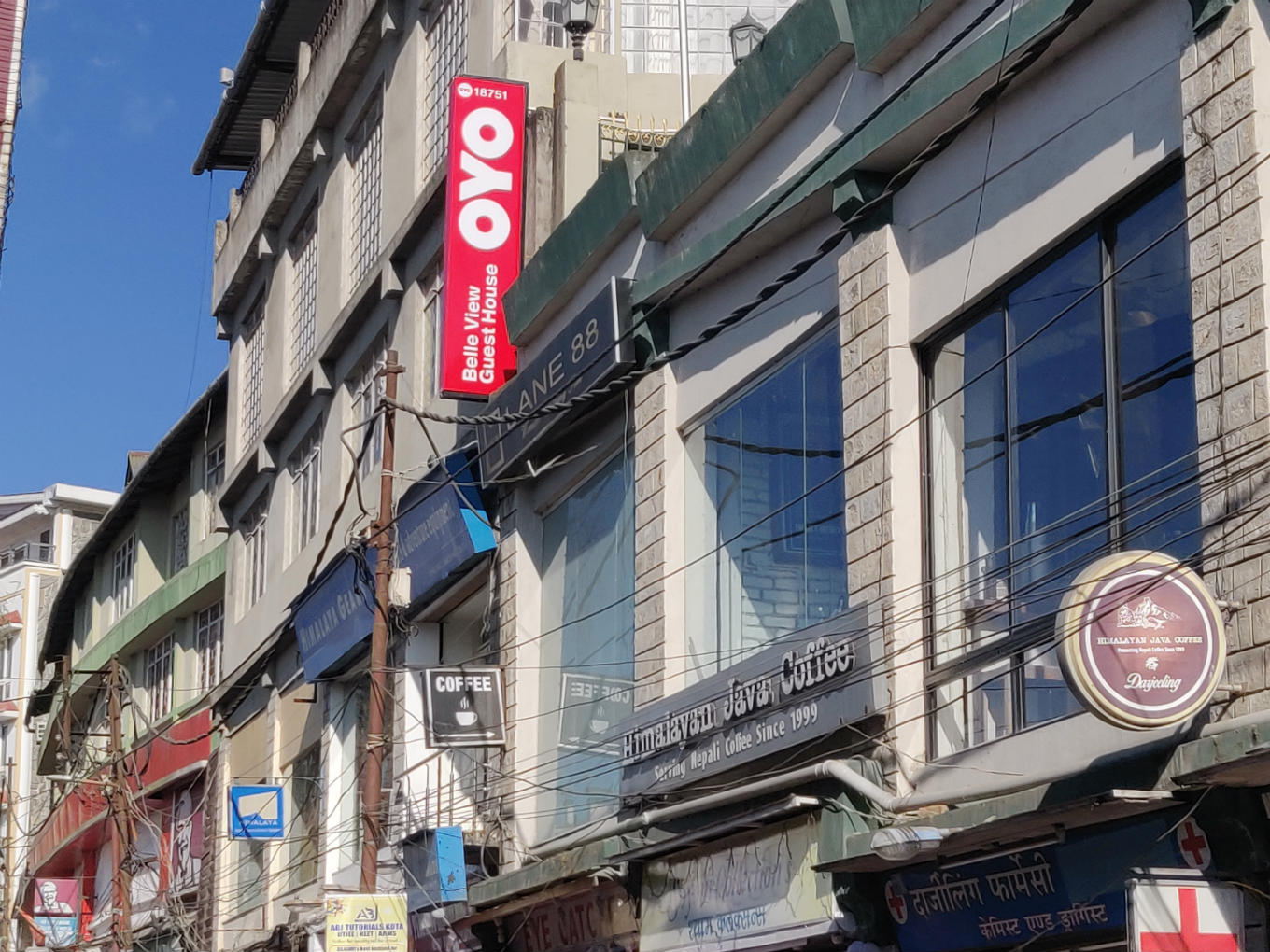 The SoftBank-backed hospitality chain projected that it would generate a revenue of almost INR 1,400 Cr ($209.5 Mn) for the current fiscal year. “The revenue growth has been driven by strong underlying business drivers, with notable increase in exclusive room supply, two times increase in stayed room nights and consistent margin expansion,” OYO said in a statement.

According to OYO finance head Abhishek Gupta, the rise was primarily due to spends on technology, team building and further investments in newer categories that it entered during the previous financial year.

“To maintain this 3x growth year-on-year, the machine needs to be bigger and invest, ahead of time, in people and technology. We have also invested in new categories, which, while leaders in their respective segments are still nascent businesses,” ET cited Gupta as saying.

Further, OYO maintains to continue its investment in technology and build long term capabilities while getting onboard the top talent in the country. In FY 2018-19, OYO predicted further improvement in the company’s economics of close to 50%, with losses going to down to 10.4%.

The company currently claims to have over 13K hotels and 3,000 homes listed on its platform. The company also aims to expand its presence across 10 Indian cities by 2020, and add another 1K direct and indirect employment opportunities.

Over the past few months, OYO, along with other online hotel booking companies, are in a face-off with hotel associations across cities over an alleged contract breach, arbitrary revisions of commission rates, stopping minimum guarantee amounts, etc.

In January, the all India body of hotel owners and operators, the Federation of Hotel and Restaurant Associations of India (FHRAI), has said that more than 200 hotels have ended agreements with hospitality chain OYO. Similarly, the hotel associations of Mumbai and Gujarat have also reiterated similar sentiments.

OYO spokesperson told Inc42 that the protests have not hampered the company’s operations and its business is as usual for the hotel room aggregator.