BookMyShow has raised over $224.5 Mn from investors like TPG Growth and SAIF Partners 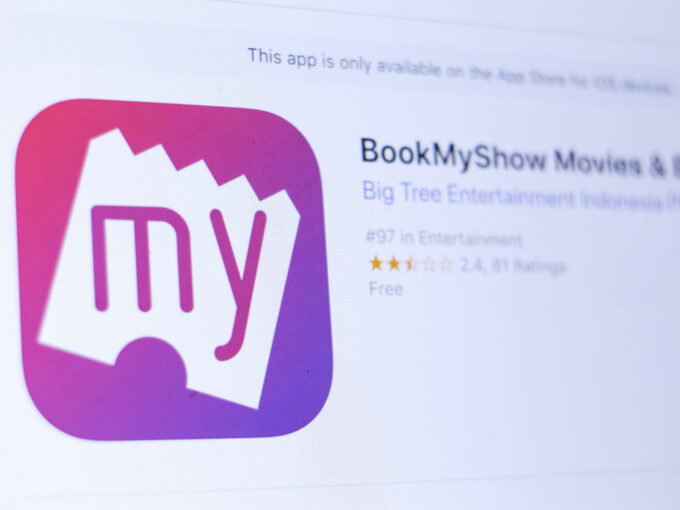 Mumbai-headquartered online entertainment ticketing platform BookMyShow is on its way to join the unicorn club and has been improving its unit economics with control in losses with an increase in revenue.

To extend the benefit of such improvement to employees, BookMyShow has made new amendments to its Stock Appreciation Right (SAR) scheme in a meeting on February 12, 2020.

The differentiation of SAR is that employees do not have to pay the exercise price, but receive the sum of the increase in stock or cash.

Hence, BookMyShow’s parent, BigTree Entertainment, in its filings with the Ministry of Corporate Affairs, has said that “the amendments to the SAR Scheme have been proposed with a view to further incentivize the eligible employees of the company, by making certain terms more favourable.”

Along with this, the company has also made certain amendments to “provide the compensation committee of the company with additional powers to implement the SAR Scheme, with a view to improve operational efficiency.”

The company specified that all eligible employees under the SAR Scheme would benefit from the suggested changes.

Some of the benefits that have been altered include:

Founded in 1999 by Ashish Hemrajani, Parikshit Dhar and Rajesh Balpande, Bookmyshow was officially launched in 2007. The platform is currently in more than 650 towns and cities across 6,000 screens in India. The company also entered the Southeast Asian (SEA) market in 2016 and has been trying to get a monopoly over the market.

In December 2019, BookMyShow raised an undisclosed amount from investment firm Jungle Ventures to shift Bookmyshow Southeast Asia operations to Singapore from India. In addition, the company also wants to invest in its tech operations and abilities to serve the audience in Southeast Asia. Overall, it has raised over $224.5 Mn across series from investors like TPG Growth and SAIF Partners.

However, BookMyShow, Paytm Entertainment, as well as the whole movie industry, will soon be at loggerheads with Jio as it plans to launch its ‘First Day, First Show’ service, which can be enjoyed from home. Premium users of the Jio Fiber will get access to a yet-to-be-launched OTT platform by Jio, which will allow users to watch movies on the same day it is released. The launch date for this platform is said to be in mid-2020.