The company has moved its Southeast Asia operations to Singapore 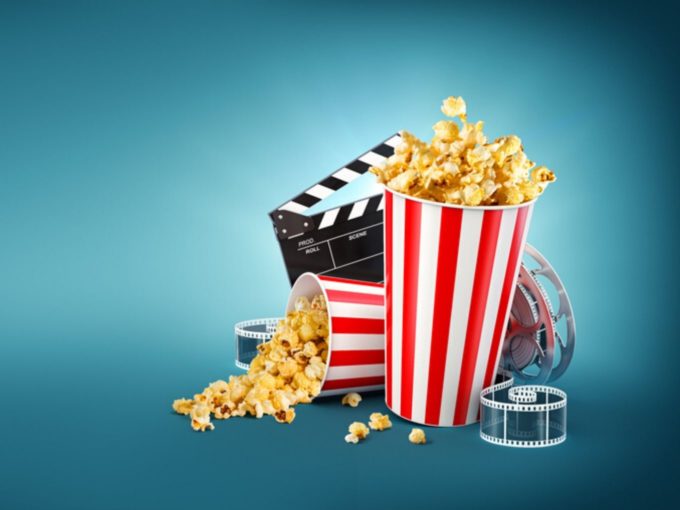 Online entertainment ticketing platform Bookmyshow has managed to narrow down its net loss by 30% from INR 161.44 Cr last year to INR 115.19 Cr in the financial year ending March 2019, as per filings by parent company Bigtree Entertainment.

In terms of revenue, Bigtree did well with a 52% hike. Bookmyshow generated INR 619 Cr in FY19 as compared to INR 406 Cr in FY18, according to a report in ET.  The company’s total revenue for FY18 was a 20% jump over the previous year’s INR 332.38 Cr income. So the company has nearly doubled its income in the past two financial years.

Founded in 1999 by Ashish Hemrajani, Parikshit Dhar and Rajesh Balpande, Bookmyshow was officially launched in 2007. The platform is currently in more than 650 towns and cities across 4,500 screens in India. The company also entered the Southeast Asian (SEA) market in 2016 and has been trying to get a monopoly over the market.

This month, Bigtree Entertainment Singapore raised an undisclosed amount from investment firm Jungle Ventures to shift Bookmyshow Southeast Asia operations to Singapore from India. In addition, the company also wants to invest in its tech operations and abilities to serve the audience in Southeast Asia.

Through the Mumbai-based Indian business, Bookmyshow has raised over $224.5 Mn across series from investors like TPG Growth and SAIF Partners. In addition, the entertainment ticketing platform was also in talks, in June 2019, to raise $100 Mn, which would’ve increased its valuation by $800 Mn to $1 Bn, marking its entry into the unicorn club.

In April 2019, Bookmyshow also invested in a payments solution startup AtomX to increase near-field-communication (NFC)-based payments adoption in India. AtomX is a platform that enables cash payments through wearables and jewellery to enable cashless payments at events.

Previously, the company has also acquired another online ticketing platform Mastitickets, under which the Mastiticket has to transfer its key assets and cinema partnerships to Bookmyshow. Through this, Bookmyshow wanted to enter regional markets like Andhra Pradesh and Telangana.