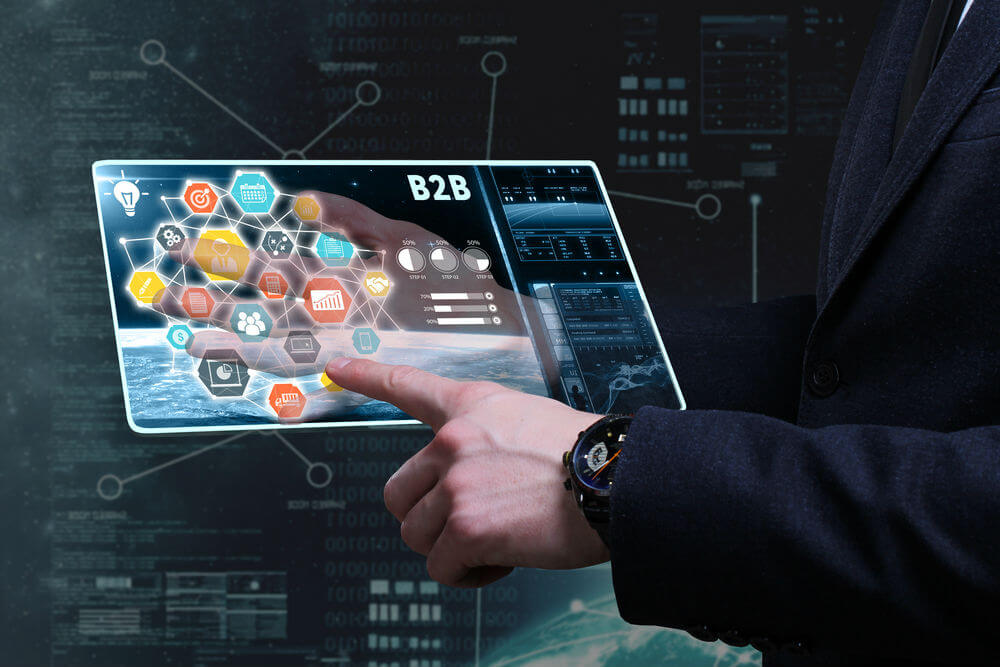 Blume Ventures has been a big proponent of B2B startups. Now it is taking a step further to deepen its engagement in the B2B space with the appointment of Radhesh Kanumury as Venture Advisor. In addition to spearheading the firm’s Enterprise Innovation efforts, in his new role, Radhesh would be responsible for investments and mentoring of startups in the Seed/angel stage focused on the B2B space.

Karthik Reddy, Managing Partner, Blume Ventures stated about the appointment, “We’ve always been a believer in backing B2B startups, which comprise a significant percentage of our portfolio. This new initiative advances our entry ‘check-in’ point. Radhesh will focus on investments and mentoring of startups at the seed/angel stage that have at least an MVP in place.”

Radhesh comes with a solid experience of mentoring startups. He earlier ran the Startup initiative of IBM India, called the Global Entrepreneur Program (GEP) and was instrumental in steering the GEP from scratch to the status of a major initiative reckoned by India’s startup ecosystem. The programme also translated in strong revenues for IBM India’s Cloud business. In addition, he also conceptualized and executed IBM India’s biggest B2B startup challenge, IBM India Smartcamp. 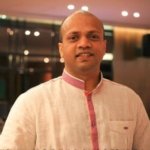 Speaking to Inc42, Radhesh threw more light on his new role. He said, “The role would primarily entail investments and mentoring of startups in the Seed/angel stage focused on B2B startups. It would also involve setting up of the accelerator initiative for Blume in the Enterprise Innovations over the next few years, alongside Blume’s Fund III plans.”

He further added that the initial focus would be on investments and mentoring of startups that have at least an MVP in place. These would include tech startups in industry verticals including BFSI, Healthcare, Education, Agriculture, Cleantech, Retail, that leverage platforms such as Big Data, AI, VR, IoT, Blockchain, Robotics and more.

“The focus would be emerging technology stacks that are applicable to a wide array of Industry applications,” he added.

Traditionally, B2C has attracted a bulk of all investment. However, Sanjay Nath, Managing Partner, Blume Ventures believes in the last few years, many corporates, VCs, and other stakeholders have expressed keen interest in leveraging India’s tech talent.

Blume on the other hand has always been a believer in backing B2B startups, which comprise a significant percentage of its portfolio. As per Inc42 Data Labs report for H1 2017, Blume Ventures was one of the most active funds with 11 deals. Out of these Dataweave and Zenatix were in the B2B sector. In H2 2017, it has funded Minjar in the B2B space till date. 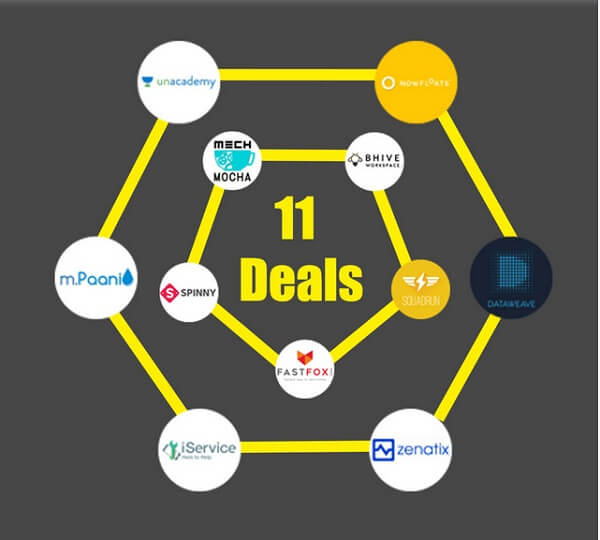 Says Radhesh, “Some of Blume’s notable B2B investments include Grey Orange Robotics, Exotel, Belong, Mettl, Greytip, Locus, Tricog, Zenatix, Dataweave, Idfy, Squadrun, and Minjar, amongst many others. Over two-thirds of Blume’s Fund I “winners” will definitively come from our B2B hits. We’ve continued to back an array of interesting plays from our fund II.  So this new initiative advances our entry ‘check-in’ point.”

So while Blume will be betting big on B2B, Radhesh believes for these startups to scale in a big way, the ability to market and sell overseas is critical.

“Startups need to understand that their markets are global but so is their competition. So, the ability to build world-class products as well as have the ability to market and sell overseas will be critical for scale and success,” he explains. 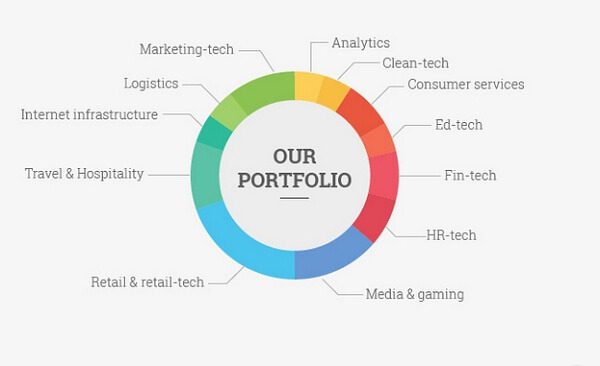 But as far as investor interest is concerned, can B2B hope to match B2C in the near future?

Radhesh believes though it’s on the rise, it is never going to be the same scale. He explains, “Enterprise startups are rarely subsidizing customer purchase behaviour. It’s a very ROI based decision for all stakeholders and therefore, revenues have to be discovered fairly quickly in most space (unless we are talking about frontier tech or discovery, which are very rare for an Indian B2B environment).”

According to a Walmart report, B2B ecommerce in India is estimated to touch $700 Bn by 2020. Radhesh believes that capital flow in B2B will be rational and will be invested in a more measured manner into Enterprise/SaaS B2B plays. Of course, the acceleration will occur as investors like Blume Ventures build more and more multi-$100 Mn exits in the space and more and more investors turn to the B2B space in India.