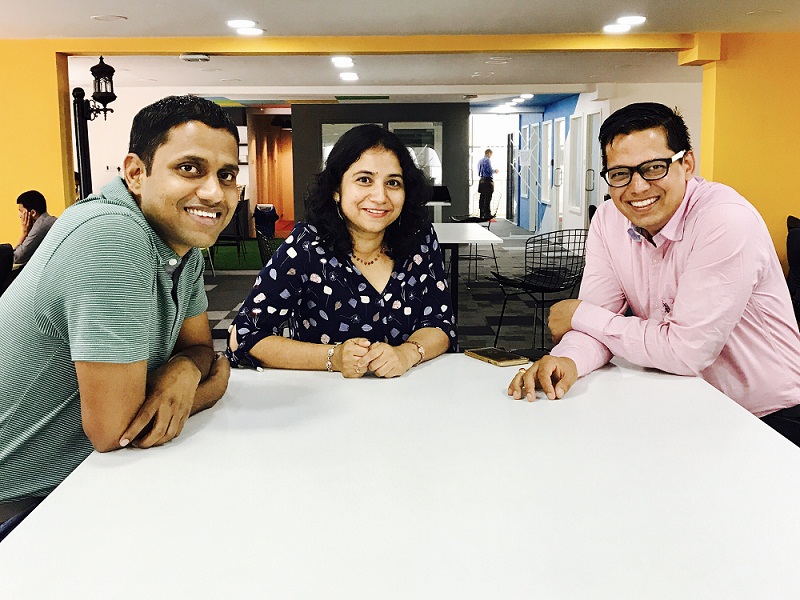 Co-founder Vijay Rayapati told Inc42, “We are basically scaling up our US-based business operations and will also be strengthening our product R&D. So, those are the two primary objectives behind the fundraising-for our US go-to-market and R&D.”

Vijay had disclosed in an earlier interaction with Inc42 in May 2017 that a new fundraising round was in the process, as Minjar was gearing up to cross the $5 Mn mark in ARR.

Founded in 2012 by Vijay Rayapati, Anand, and Aparna Sharma, Minjar has developed an intelligent cloud operations platform, Botmetric, that acts as a virtual cloud engineer to reduce the human effort involved in day-to-day cloud operations. Focussing on B2B businesses from day one, it helped them deploy cloud applications and run them seamlessly. Towards the end of 2014, the team launched their first SaaS product – Botmetric – in public beta in the US.

The Bengaluru-based startup became a Premier Partner with Amazon Web Services (AWS) in 2014, the only startup in the Asia Pacific region to achieve the feat. There are less than 50 Premier AWS global partners out of 15,000+ AWS partners worldwide.

Most of Minjar’s 85-member team is based out of Bengaluru. Focussed on B2B enterprises, Minjar now boasts a clientele of more than 150, with 70% of its clients coming from the US. Some of its marquee clients include Samsung, Intuit, SolarWinds, InterTouch, JitterBit, Godrej, Aditya Birla Fashion, Voonik, Prezi, PopSugar, Axcient, AirPR, Takt, Coconuts Media, BigBasket, Tata Motors, Shaadi, and Dashbid among others.  The company clocked $2 Mn in ARR last year, a number it is looking to push to $5 Mn this year.

Minjar previously raised around $900K in Seed funding from Silicon Valley-based Emergent Ventures. Emergent focusses on companies that are looking at the US as their customer base. Its other investments include Cerebro Data, AlmaConnect, and SupplyAI.

Other startups in this segment apart from Minjar include US-based CloudHealth and BigPanda.