The company plans to use the funds towards bolstering innovation

Prior to this round, the company has raised $3.8 Mn 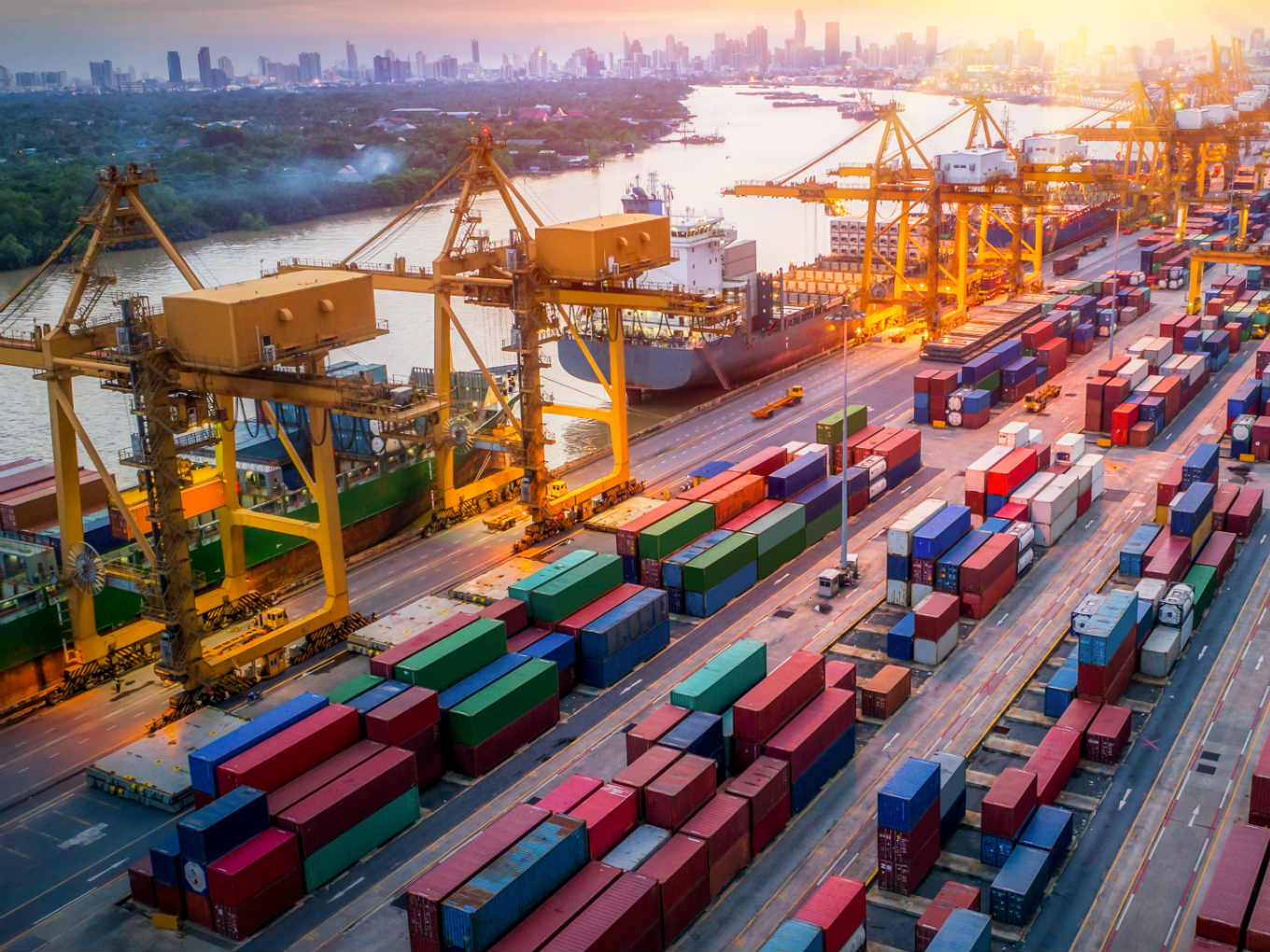 Bengaluru-based logistics startup Blowhorn has announced a new round with undisclosed amount of funding from a clutch of investors. The company didn’t disclose the lead investor but said that other participating investors include Venture Catalysts, James Lee Sorenson and Japanese VC firm, Dream Incubator.

The company plans to use the funds towards bolstering innovation and expansion. Prior to this round, the company has raised $3.8 Mn.

Founded in 2014 by Michael Strong, Mithun Srivatsa, and Nikhil Shivaprasad, Blowhorn  operates in all major metros in India with a broad suite of services from the first mile, middle mile, and last mile logistics while handling goods from 1g to 1T.

The company provides a full-stack service offering through an asset-light model via its tech platform that connects logistics service seekers with mini-truck drivers through the website and mobile app. The company claims to have grown its revenues over 500% since its previous Series A funding round in 2017. The company has expanded its presence to over 30 cities and now has over 25,000 driver partners on its platform.

Srivatsa, CEO of Blowhorn, said, “Now, with a strong core team in place, we are expanding rapidly and are seeing significant growth in our recently launched verticals. Our goal is to be active across more than 100 cities across India by 2021, and we are on track to achieving that. We are also in the final stages of executing our first international foray, and we are very excited about it. Our margin profile remains healthy and has grown 30% over the last quarter.”

Srivatsa further said that the company is looking to raise larger funding round within the next six to nine months.

Eto Munehiko, MD of Dream Incubator India, said “Blowhorn’s deep domain expertise enables it to achieve high margins while remaining capital efficient. Our investment rationale was the differentiation that Blowhorn brings to the table by providing full-stack tech solution and at-par service levels, becoming the go-to partner for both corporates and SMEs.”

In June, Blowhorn had announced plans to move 50% of its fleet to eco-friendly mobility solutions like EVs, Hybrid vehicles, CNG by the end of 2021 and 100% by 2025. The company stated that it has a dedicated team, building a robust action plan to make this ambitious goal practicable.

In the Union Budget 2019, the government has allocated INR 100 Lakh Cr over the next five years to build and develop critical logistics and transport infrastructure. At present, draft national logistics policy is under works and is expected to bring down India’s expenditure on logistics to 9% of GDP from the existing 14%.