We are working on a unique model in partnership with EV makers and financers, the CEO said 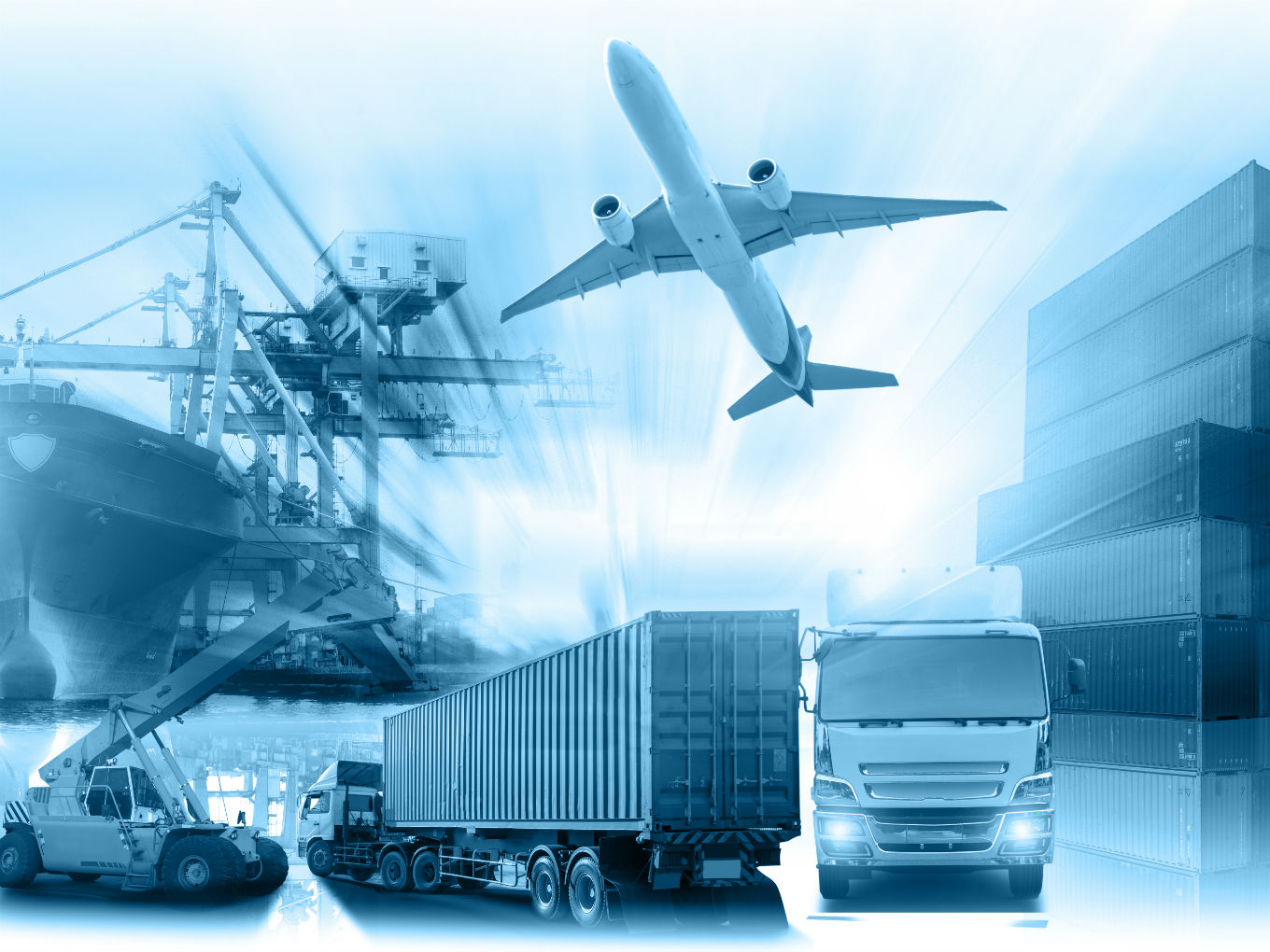 As the Centre has reiterated its commitment towards EV (electric Vehicles) with Niti Aayog team meeting the industry stakeholders — two-wheeler and three-wheeler — and asking for a plan, other industry players too have jumped into the game pledging to reduce carbon footprints from their end.

In line with the government’s 2030 mission, Bengaluru-headquartered logistics aggregator Blowhorn has now announced plans to move 50% of its fleet to eco-friendly mobility solutions like EVs, Hybrid vehicles, CNG by the end of 2021 and 100% by 2025. The company stated that it has a dedicated team, building a robust action plan to make this ambitious goal practicable.

Speaking to Inc42, Blowhorn founder and CEO Mithun Srivatsa said, “Our estimation is that if there is good policy and financing assistance is available, we will see more people and players coming to this space. Along with EVs, we are also exploring alternatives like CNG, hybrid vehicles etc.”

He added, “We are sincerely looking at this as a value proposition and not as some gimmick. We are already in talks with around 9-10 EV makers and battery manufacturers. Electric vehicles are already on the road as part of the pilot project. This has been done across various cities. We are looking at battery swapping as an adequate solution to meet the charging needs.”

Backed by investors like Chiratae Ventures, Dell foundation, Draper Associates and Unitus Ventures, to underscore its commitment, Blowhorn also announced that it had expanded the roles of several of its most senior executives to drive this critical initiative. Currently, 10% of Blowhorn’s fleet already run on EVs and environmentally sustainable, claims the company.

On the question whether how Blowhorn being an aggregator in the space will be able to command the EV proposition, Srivatsa said, “For EVs, we are working on a different model for the electric vehicles. Under the model, we are collaborating with manufacturers as well as finance companies and are trying to create a model that could catalyse the market.”

The company, whose name is Inspired from the typical message commonly found on trucks, “Blow Horn”, Srivatsa wants to be the Uber of the logistics space. According to him, there is a clear shift in the business mechanism of every sector. It’s no more the asset provider who rules the game but aggregators in the space.

Blowhorn is currently present in Bangalore, Hyderabad, Chennai, Mumbai, Delhi and many other cities. Besides having deployed around 20,000 mini trucks, the company also uses a large number of two-wheelers, three-wheelers and four-wheelers other than trucks.

Srivatsa thinks charging EVs is not as big an issue as it’s been made. Even establishing fuel stations across the country was a bigger issue, once upon a time but India did it.

In the last couple of years, big companies too have announced plans to adopt more EVs in their effort to reduce carbon footprints. Companies such as Wipro, State Bank of India, BSES Yamuna Power Limited (BYPL) and IKEA Group (Hyderabad) has joined the EV100, a global initiative by The Climate Group. Officially endorsed by the NITI Aayog, the initiative aims to make EVs new normal by 2030.