Blockchain startup Clearmatics has raised $12 Mn in Series A funding 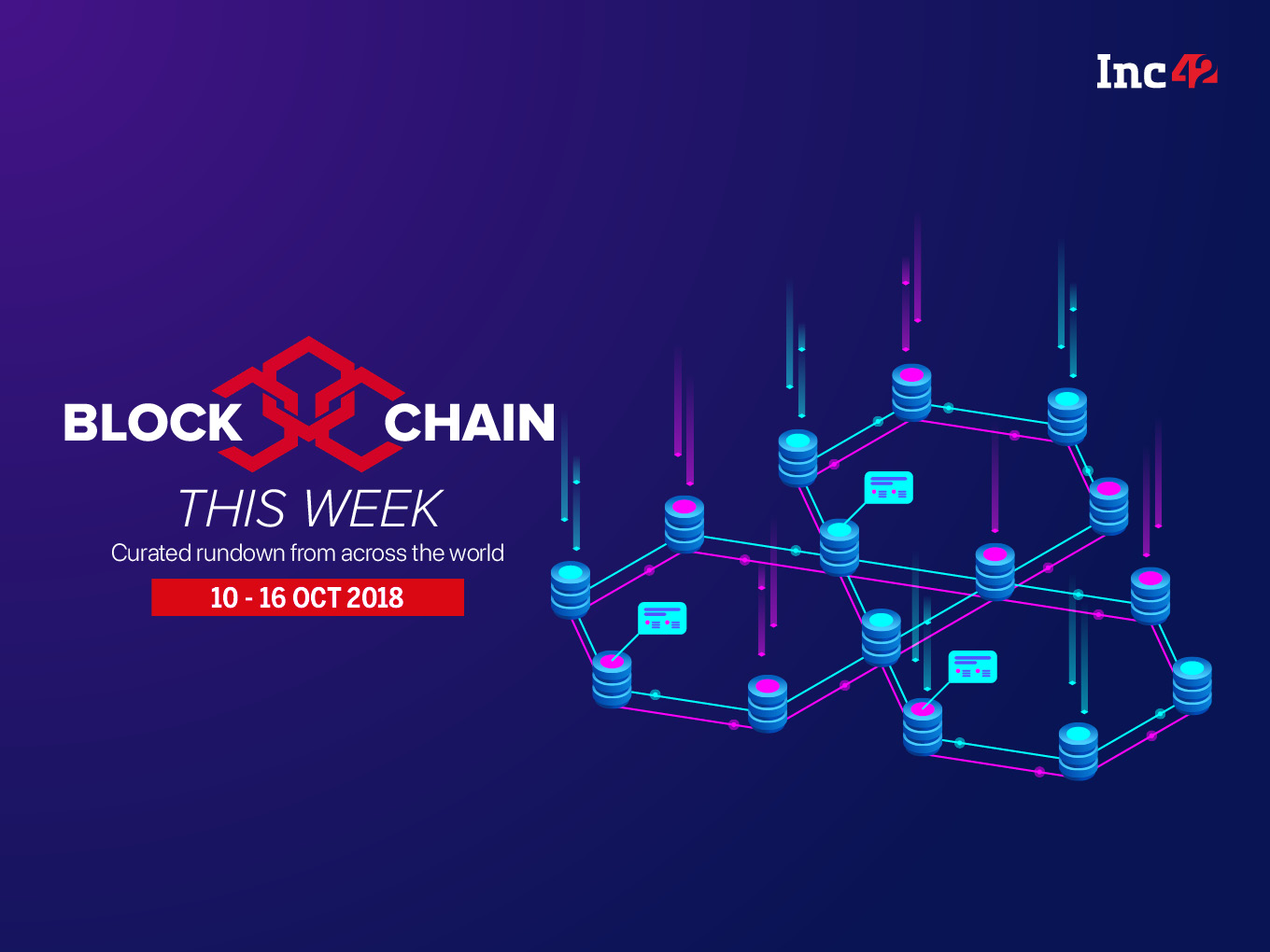 The distributed ledger technology blockchain is known for its fair system to exchange valuable information freely and in a secured manner. However, the technology comes with its own challenges in adoption.

“There are more reasons to be cautious,” writes Padma TV, a freelance science writer, in an op-ed article for Hindustan Times.

Blockchains are vulnerable to network attacks as they were not originally designed for network protocols. “There are challenges of insertion of malware files and objectionable content,” she added.

TV also cited an example in Germany where hosting illegal content in blockchain can be charged under a specific clause under country’s criminal laws.

“It is not clear whether Indian laws have addressed potential loopholes in emerging blockchain technologies,” she writes.

However, as Emily Giffin says, “Nothing is ever perfect. It is what you make of it.” And, hopefully the players in the Indian blockchain ecosystem will not overlook the challenges that comes along with its adoption.

Here’s a curated rundown of important and related developments on Blockchain Ecosystem.  [October 10 – 16]

The Internet and Mobile Association of India (IAMAI) has formed a blockchain committee that will identify opportunities and challenges and work with government, industry and startups to develop the ecosystem.

Mahindra Finance chief digital officer Tina Singh, who has been appointed as the chairperson of the committee, said that IAMAI will focus on creating dialogue between all stakeholders; curate and create content to create a participative economy with the usage of blockchain.

Taiwan electronics company HTC has announced to launch its blockchain phone HTC Exodus on October 23, this year. HTC Exodus is a crypto phone that supports and serves as a safe ‘hardware wallet’ for cryptocurrencies like Bitcoin and Ethereum.

According to Indian Express report, HTC outlined plans to create a native blockchain, whereby cryptocurrency could likely be traded among Exodus users. The phone is expected to include security protocols and apps to handle the required encryption for safe transfer of coins.

Malaysia-based Belfrics has launched KYC-compliant blockchain, Belrium, in the Indian market. Belrium is a mix of private and public blockchains — an open source infrastructure on which startups, banks, government and other related entities can build and run their applications.

“Belrium will be able to help governments, businesses and enterprises in not only reducing the customer on-boarding time, but will also simplify the compliance process by eliminating the need for repetition,” Business Line cited Belfrics founder Praveenkumar Vijayakumar as saying.

Maqta Gateway, a subsidiary of Abu Dhabi Ports, in partnership with Belgium’s Port of Antwerp has began implementing a blockchain pilot testing project, named Silsal, aimed at providing a seamless and secure link between stakeholders across the trade community.

“The project will play a vital role in supporting companies conducting trade transactions between the UAE and Belgium to exchange, identify and acknowledge cargo documents and certificates between Abu Dhabi Ports and the Port of Antwerp,” Maqta Gateway said in a statement.

The system lends itself to the rights management of various types of digital content including electronic textbooks and other educational content, music, films, VR content, and e-books.

London blockchain finance startup Clearmatics has raised $12 Mn in Series A funding round led by Route 66 Ventures, with additional investment from TNF Capital and XTX Ventures.

The startup said to utilise the fund towards expanding its team and accelerating its ongoing development work on blockchain interoperability and transaction privacy. The company will also launch a protocol provider service in 2019 to support the go-to-market of the utility settlement coin project, a consortium of 17 banks and financial institutions.