Future Group recently did a soft launch of Brandfactoryonline.com 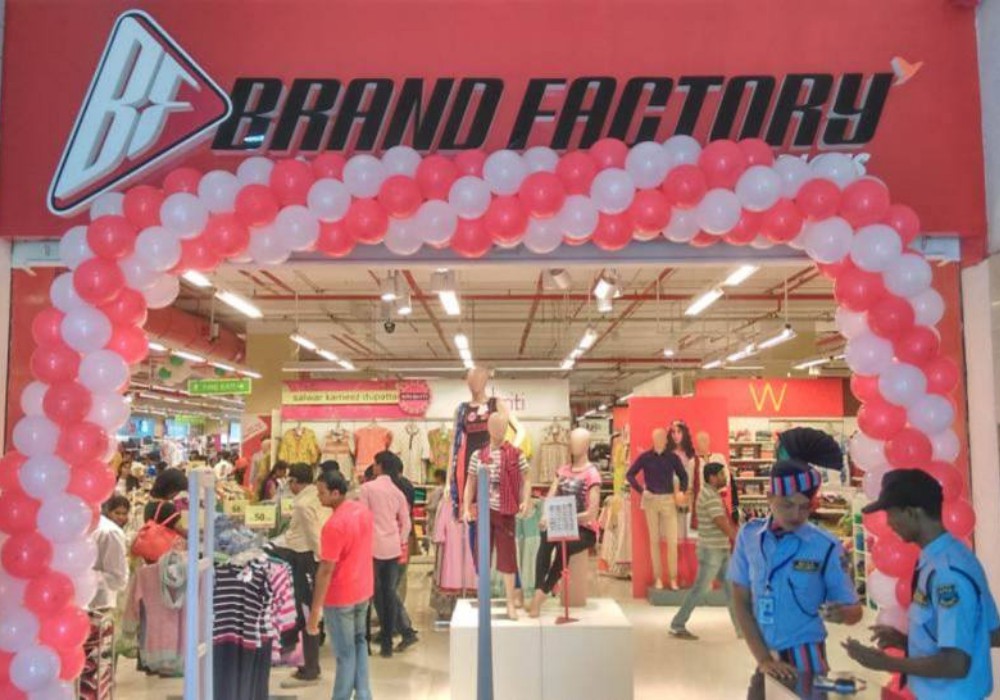 According to a media report, the investment is said to be a mix of equity and structured debt, and be used for the capital expansion of Biyani’s discounted fashion retail chain Brand Factory. The official announcement is expected to come soon after the company’s board meeting.

As a part of this investment, Blackstone is said to pick up a 6-7% of stake in the Future Group. along with investors such as L Catterton, Premji Invest, L&T Mutual Fund and LIC.

Further, existing investor Aion is said to be getting a partial payout and might receive $50 Mn of its $110 Mn exposures.

The company has also successfully invested in fashion brands such as BIBA and AND in the past and currently holds investments in other brands such as Clarks, Cover Story and Celio.

In 2018, Future Group has also acquired a 30% stake in fashion ecommerce brand Koovs. This was closely followed by the soft launch of the company’s new ecommerce platform brandfactoryonline.com. Other ecommerce platforms under the groups’ umbrella include aLLOnlineStore.in, Clarks.in and CoverStory.co.in

Prior to this in 2017, the company has announced its hybrid offline-online commerce initiative, Tathaastu.

Following this in May, Future Group has begun listing nearly all of its brands on Amazon across verticals such as fashion, grocery and electronics. The move was said to be a precursor of the upcoming stake sale deal between the companies.

In 2017 Future Group had to shut down the operations of its online furniture store, FabFurnish, which it had acquired from a Germany-based internet company Rocket Internet. Also in 2016, it had shut down its B2C online retail venture Big Bazaar Direct after finding the business unviable.

“I attempted ecommerce four times in my life. We started FutureBazaar way before Flipkart. We lost INR 300Cr-INR 350 Cr in business. Then, we created Big Bazaar Direct and we are officially closing it in next one week. We lost there as well,” Kishore Biyani had said at that time.