With a call-and-put option, Amazon may call for Biyani’s stake in Future Retail over the long-term

Through the FPI route, Amazon has already picked up stakes in Shoppers Stop and Aditya Birla Retail's ‘More’ 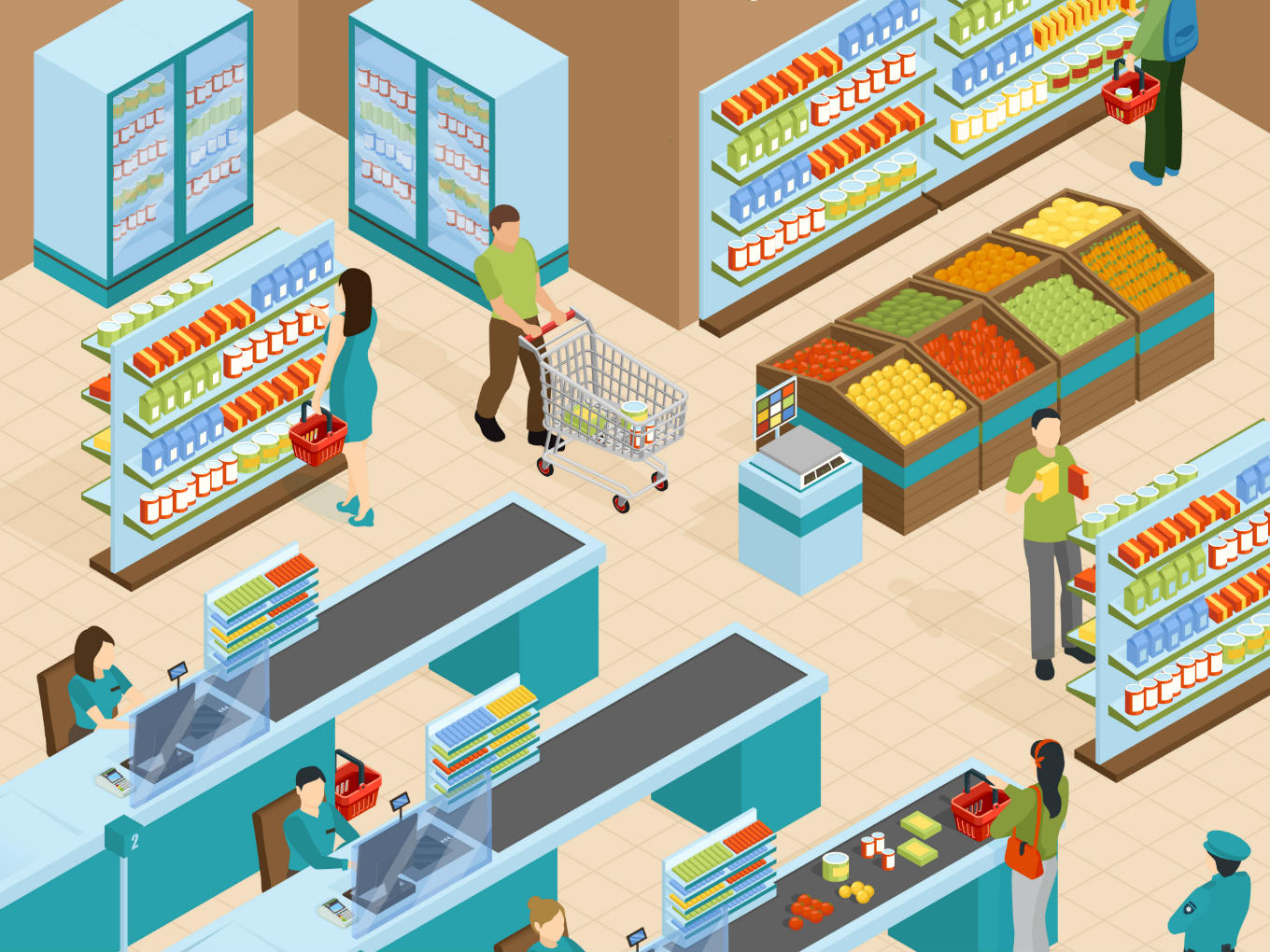 Not content with acquiring a 9.5% stake in Kishore Biyani’s Future Retail, Amazon is now said to be discussing a wider agreement with the Indian brick-and-mortar store operator.

According to a report, Amazon is drafting a call-and-put option in the deal that will allow the global ecommerce company to call for Biyani’s stake in Future Retail Limited (FRL) over the long term, possibly as much as 8-10 years, subject to a change in Indian laws around foreign investments.

Biyani with his family controls 46.51% stake in Future Retail.

The Amazon-Future Retail deal talk first began in January when Kishore Biyani met Amazon founder Jeff Bezos in his Seattle headquarters. The much-delayed deal for the initial stake is worth $342.86 Mn (INR 2,500 Cr) and is set to be finalised in December.

Future Retail owns and operates brands such as BigBazaar, EasyDay, and Niligiris. The company has acquired half a dozen supermarket store chains and put together a total retail space of 13.6 Mn sq ft, with a presence in 255 cities through over 1,030 stores.

Currently regulations allow overseas investment of up to 51% in multi-brand retail, but an Foreign Portfolio Investment (FPI) can acquire less than 10% in an Indian entity as a single firm while an Indian company can dilute up to 49% of its stake to multiple FPIs.

Amazon has already picked up stakes in Shoppers Stop and Aditya Birla Retail ‘More’ through the FPI route.

As the company gets a toehold in Future Retail, Amazon is betting that the current limits on Foreign Direct Investment (FDI) in food processing and single-brand retail will be relaxed over time.

Amazon and Future Group are also exploring agreements across fashion and FMCG verticals as well as synergise Amazon Pay and Future Pay to leverage on the network effect.