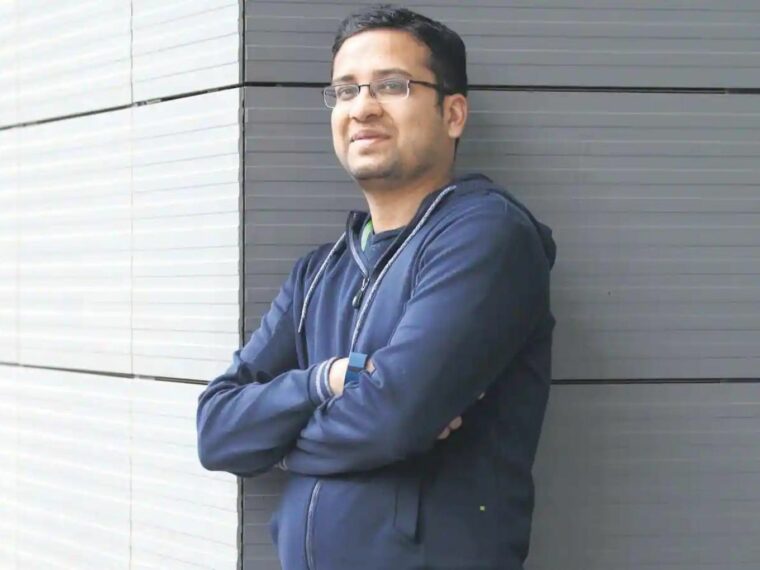 While the transaction was completed in October 2021, the companies shared the documents with Indian authorities at the beginning of FY22

After the transaction, Bansal now holds a 1.84% stake in the company he cofounded

The documents show that while the transaction was completed in October 2021, the companies involved shared the documents with the Indian authorities at the beginning of FY22.

An ET report noted that the transaction went through Tencent’s European entity. Even though Flipkart is headquartered in Singapore, it only has operations in India. After the transaction, Bansal now holds a 1.84% stake in the company he cofounded.

At the same time, Tencent got a foothold at the cap table of Flipkart, with a 0.72% stake valued at $264 Mn. In 2020, Flipkart had earlier raised $62.8 Mn from the Chinese conglomerate. Tencent holds around a 4-5% stake in Flipkart’s Singapore-based parent company, Flipkart Pte.

This is not the first time Bansal has sold his Flipkart stake. In 2019, he sold a stake worth $90 Mn to Tiger Global across two deals. In 2019 itself, he sold shares worth $76 Mn to Luxembourg entity FIT Holdings SARL, owned and operated by Walmart.

Post exiting Flipkart, in 2018, Bansal founded SaaS-based consultancy startup xto10x Technologies. In February 2022, xto10x raised $25 Mn in its Series A, led by Bansal, along with 28 founders and senior leaders from India and SEA’s startup ecosystem.

Apart from that, Bansal, who also sits on the board of payments unicorn PhonePe, has backed 021 Capital, a venture capital fund and SaaS startup VideoVerse, among others.

The ecommerce giant’s valuation soared to $37.6 Bn after it raised $3.6 Bn in a funding round in 2021. Since then, it has remained India’s most valued startup, with edtech decacorn BYJU’S – a distant second with its $22 Bn valuation.

After being acquired by Walmart in 2018, Flipkart has gone from strength to strength, more than doubling its valuation on the way. Acquiring the Indian ecommerce giant for $16 Bn looks like a shrewd business from the US retailer, seeing that it reckons Flipkart is on its way to profitability.

“They’ve hit our deadlines… We wouldn’t have invested if we didn’t believe they could become profitable in the longer term, and we continue on track for that,” said Walmart International CEO and president Judith McKenna, at a recent event.

“And we’ve been really clear that we’ve been happy at every step of the way over the four years that we’ve made the investment. So, they’ve achieved our expectations, and they’ve delivered what they need to deliver,” McKenna added.

Flipkart has reportedly increased its IPO valuation target to $60-70 Bn, which would have made it India’s largest new-age tech IPO had it gone for a local listing. However, Flipkart is expected to list in the US markets, the same as its parent company.

Flipkart’s profitability will come from its advertising revenue, according to McKenna, who said that the company’s advertising is important because of its sellers, who use the service to advertise their products on Flipkart’s platform.