In June, Bansal had sold $47.6 Mn worth of shares to a Walmart arm

According to the contract, Bansal can sell more than half of his stake by August 2020 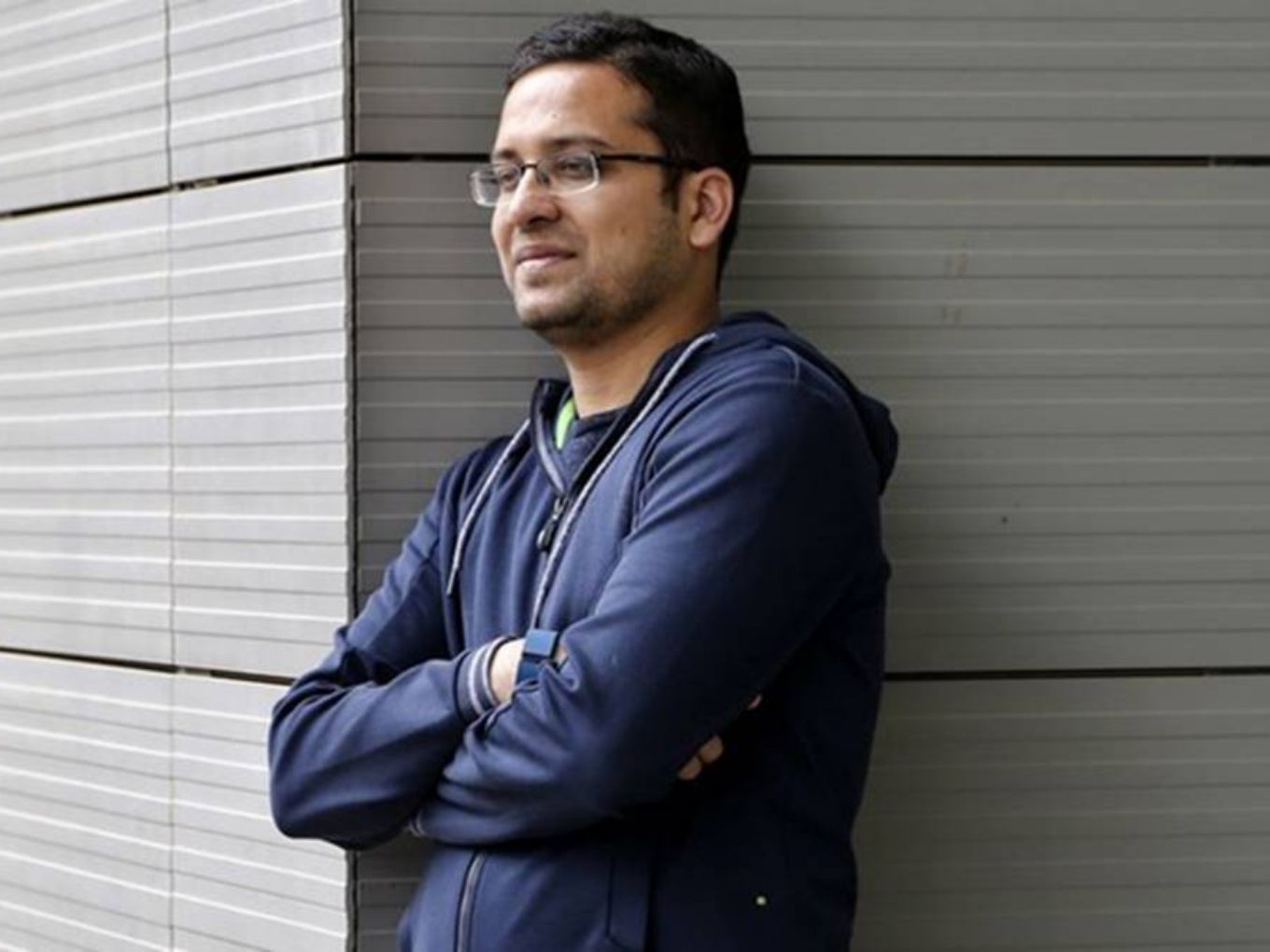 Three months after selling shares worth $76.4 Mn, Flipkart cofounder Binny Bansal has sold additional shares in the company to Tiger Global Management for $14 Mn. This could be a part of the accelerated share sale agreement at the time of the company’s acquisition by Walmart in November last year, according to a report in ET.


As per the terms of his contract with Walmart, Bansal is entitled to sell more than half of his stake by August 2020, two years after Flipkart’s Walmart acquisition. He can raise $400 Mn from this sale if the company reaches certain milestones.

In June, the Flipkart cofounder had transferred 5.3 Lakh equity shares to a Luxembourg entity FIT Holdings SARL, owned and operated by Walmart, for $76.4 Mn. The deal had reduced Bansal’s stakes in the company from 3.85% to 3.53%.

Bansal’s inclination towards the startup ecosystem in India and his initiatives to boost it could be one of the reasons behind selling his shares.

Since his exit from the ecommerce company last year, Bansal has taken up a much more active role in the startup ecosystem as an angel investor. He founded a software and consulting venture Xto10X technologies to help entrepreneurs, along with former Flipkart executive Saikiran Krishnamurthy. Xto10X offers tools, learning and consulting services to growth-stage startups.

His other recent investments include the Singapore-based venture fund Tanglin Venture Partners, which is focussed on investing in India and Southeast Asia-based technology startups. And earlier in April, Bansal had also invested in the India-focussed The Collective fund, which was launched by AngelList and aims to invest about INR 1 Cr each in 60-80 startups annually.