Based On The Maker-Taker Trading Concept, The Trading Platform Aims To Offer 20 More Cryptocurrencies By 2018 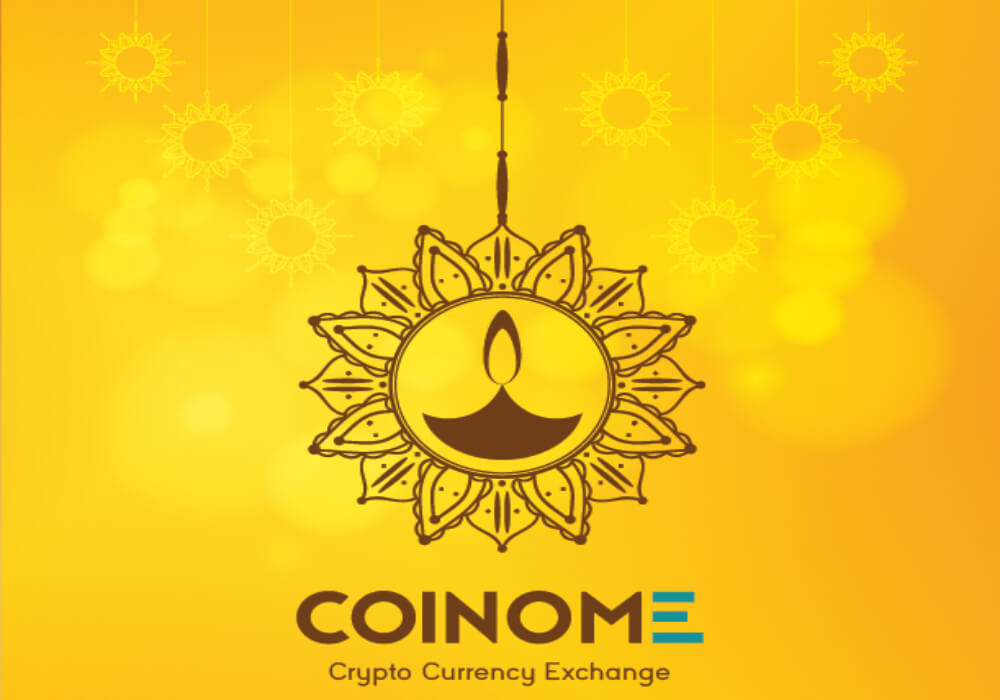 Cryptocurrencies’ acceptance is getting wider. While the largest US-based derivative exchange CME Group has announced plans to launch Bitcoin futures, one of the leading Indian payment gateways Billdesk-owned Hatio Innovations has recently launched a cryptocurrency exchange Coinome in India. Coinome currently offers the trading of Bitcoin and Bitcoin Cash.

Headquartered in Mumbai, Coinome allows users to be onboarded via an instant e-KYC process. Under the process, a user needs to register his/her Aadhaar number, post which an OTP is sent for the verification and activation of the account. With Billdesk being the promoter of the exchange, Coinome will have an easy window to build trust and deal with cybersecurity threats, which are currently the key concerns of cryptocurrency exchanges across the world.

Speaking to Inc42, Vivek Steve Francis, CEO of Coinome says, “The aim is to bolster blockchain technology in India. We have had a soft launch of Coinome (β) on October 10, this year; and, after the successful run of β-Coinome, we have now officially launched Coinome exchange. Currently, offering the trading of Bitcoin and Bitcoin Cash, the plan is to launch five-six more leading cryptocurrencies by next month.”

Thus, Coinome does not exactly fit into the typical crypto-wallet definition. However, the platform’s mobile app will be launched within a couple of months. Offering the trading value as low as $1.546 ( INR 100), Coinome enables the trading of Bitcoins in eight decimals.

The maker-taker trading model recognises a party as the maker whose order exists on the order book prior to the trade, and the taker as someone who places the order that takes the maker’s order. While floating or cancelling an order doesn’t cost anything to the maker, once a deal happens, trade commissions for maker and taker are 0.1% and 0.3% respectively.