Other notable players in the grocery delivery segment include Grofers, Amazon Fresh and Flipkart Nearby 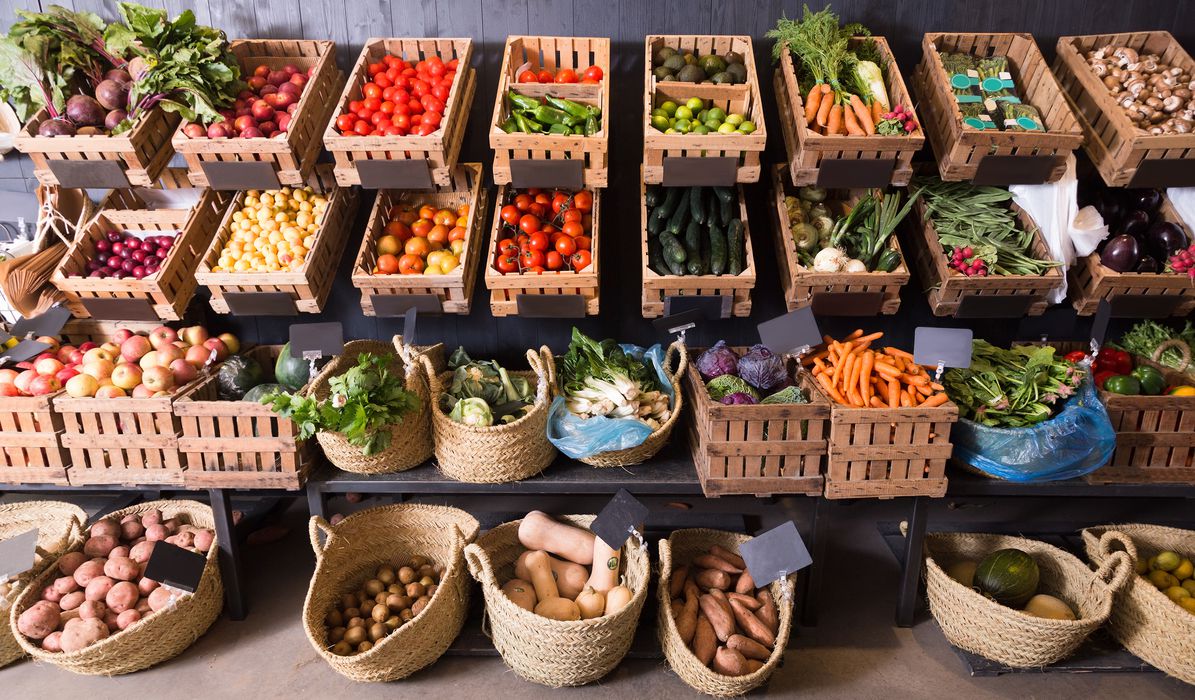 As the hyperlocal delivery battle intensifies, BigBasket has rejigged its operational model to make all deliveries under four hours, according to a media report. In the earlier model, it used to offer two delivery options including 90-minute delivery and next day scheduled delivery.

With the four-hour delivery plan, BigBasket will reportedly help the company ensure that users get ample product choices, which was not possible in the earlier 90 minute delivery option.

“We have moved from smaller, ‘dark’ stores to opening warehouses that are three times larger and also re-hauled its supply chain across cities to fulfill the majority of customer orders faster,” BigBasket CEO, Hari Menon told ET.

BigBasket was launched in 2011 by VS Sudhakar, Menon, Vipul Parekh, V S Ramesh and Abhinay Choudhari. As of May 2019, it claimed to have over 10 Mn registered customers and was processing 1 Lakh orders per day across 25 Indian cities.

According to RedSeer report, India’s hyperlocal grocery delivery market is rapidly growing at 106% y-o-y growth by the first quarter of 2019. The growth in the market is said to be driven by convenience-based levers such as assortment, express delivery, and subscriptions.

Last month, global ecommerce giant Amazon entered the grocery delivery space in India with the launch of Amazon Fresh in Bengaluru. Other notable players in the market include Swiggy Go, Dunzo, Grofers and Flipkart Nearby.

Also in August, Paytm’s ecommerce vertical Paytm Mall has pivoted to a hyperlocal model. In a media statement, the company earlier said this is expected to help the company reduced costs associated with logistics. This will also bring down the company’s costs drastically as it would not need to own and operate its own warehouses.