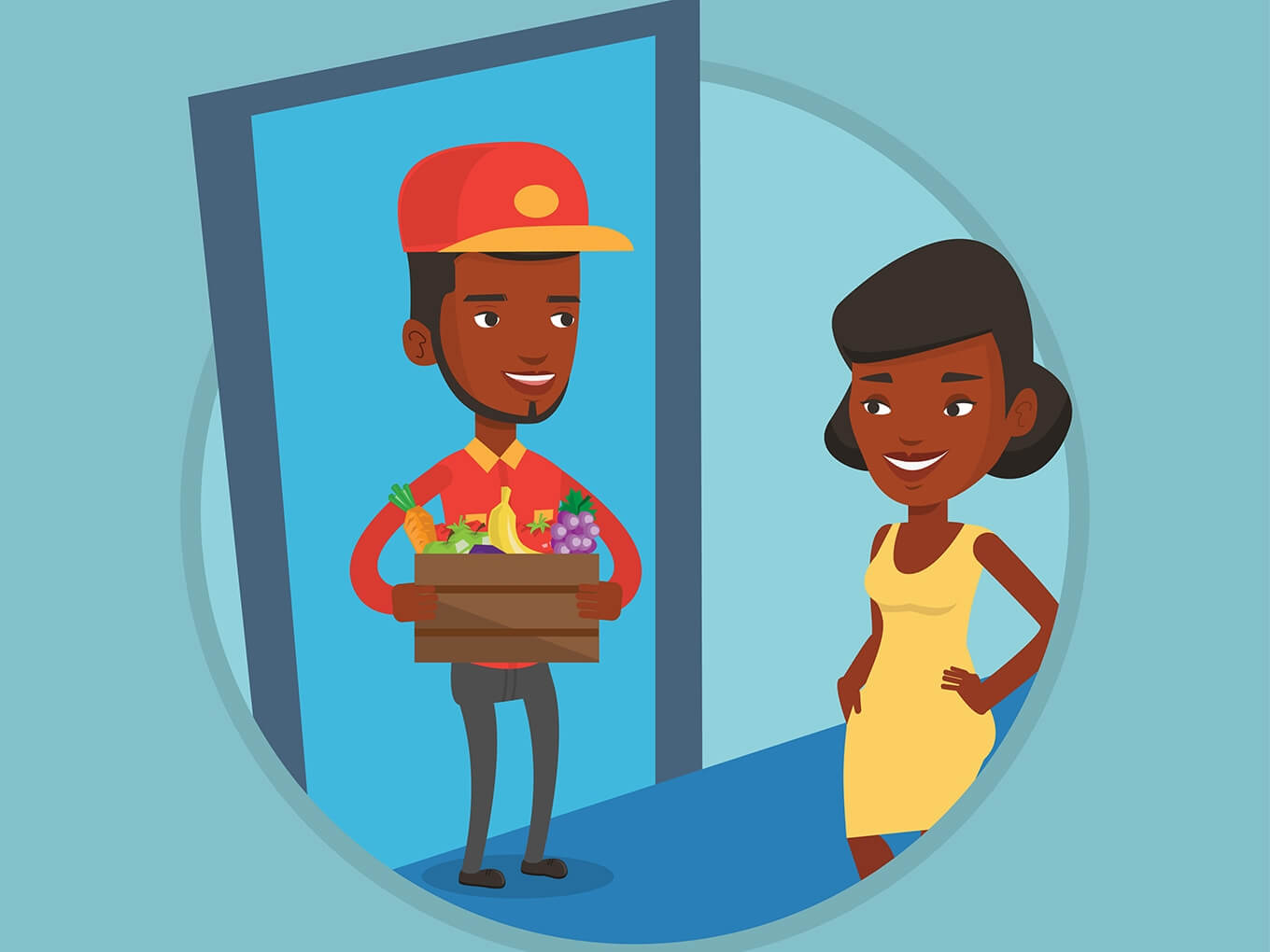 “Everything in the organisation is gearing up towards these two numbers,” Menon said, adding that company plans to slash burn rates and ensure that its growth does not come at the expense of operational profitability.

Bengaluru-headquartered BigBasket currently offers its services across 20K products from over 1K brands in 26 cities, including Bengaluru, Hyderabad, Mumbai, Pune, Chennai, and Delhi. It offers express delivery of orders within 60 to 120 minutes.

Recently, reports surfaced that BigBasket is looking to raise $300 Mn – $500 Mn from Chinese conglomerate Alibaba Group and some other new investors. Earlier this year, the startup had raised $300 Mn in primary and secondary capital from Alibaba Group.

It plans on introducing a slew of initiatives, including an afternoon delivery slot beside increasing the number of deliveries per person. It has also been taking initiatives to create market dominance with offline expansion as well.

For this, it has currently been piloting its new offline service with a separate app known as BB Instant, as part of a broader strategy to increase the volume and frequency of orders on its platform. It has placed five kiosks containing grocery items and consumables in several apartment complexes.

Through these kiosks, a customer can place orders and it automatically charges the customer during the pick up the order. Menon said that the company plans on bringing in 3,000 units in the first round and, eventually increase the numbers to 10,000 units in the next two years.

Rise Of The Indian Grocery Industry

A report by Kalagato suggests that as of March 2017, BigBasket held about 35% market share in the online grocery segment, closely followed by Grofers at 31.5%, and Amazon at 31.2%.

Beyond the big ecommerce players, existing startups in the sector include ZopNow, Satvacart, Godrej Nature’s Basket, Grofers and DailyNinja, among others.

Big Basket, with its determination to hit a $1 Bn run rate by FY19-end, will surely create the next level of disruption in the crowded and competitive grocery market. It seems set to give stiff competition to Amazon and Walmart.