With eBay’s Help, Paytm Mall Pivots To Hyperlocal Looking For A Profit

With eBay’s Help, Paytm Mall Pivots To Hyperlocal Looking For A Profit

The company is reportedly shutting down its warehouses

The focus will now be on a hyperlocal business model

Paytm Mall is expecting to be EBITDA positive in two years 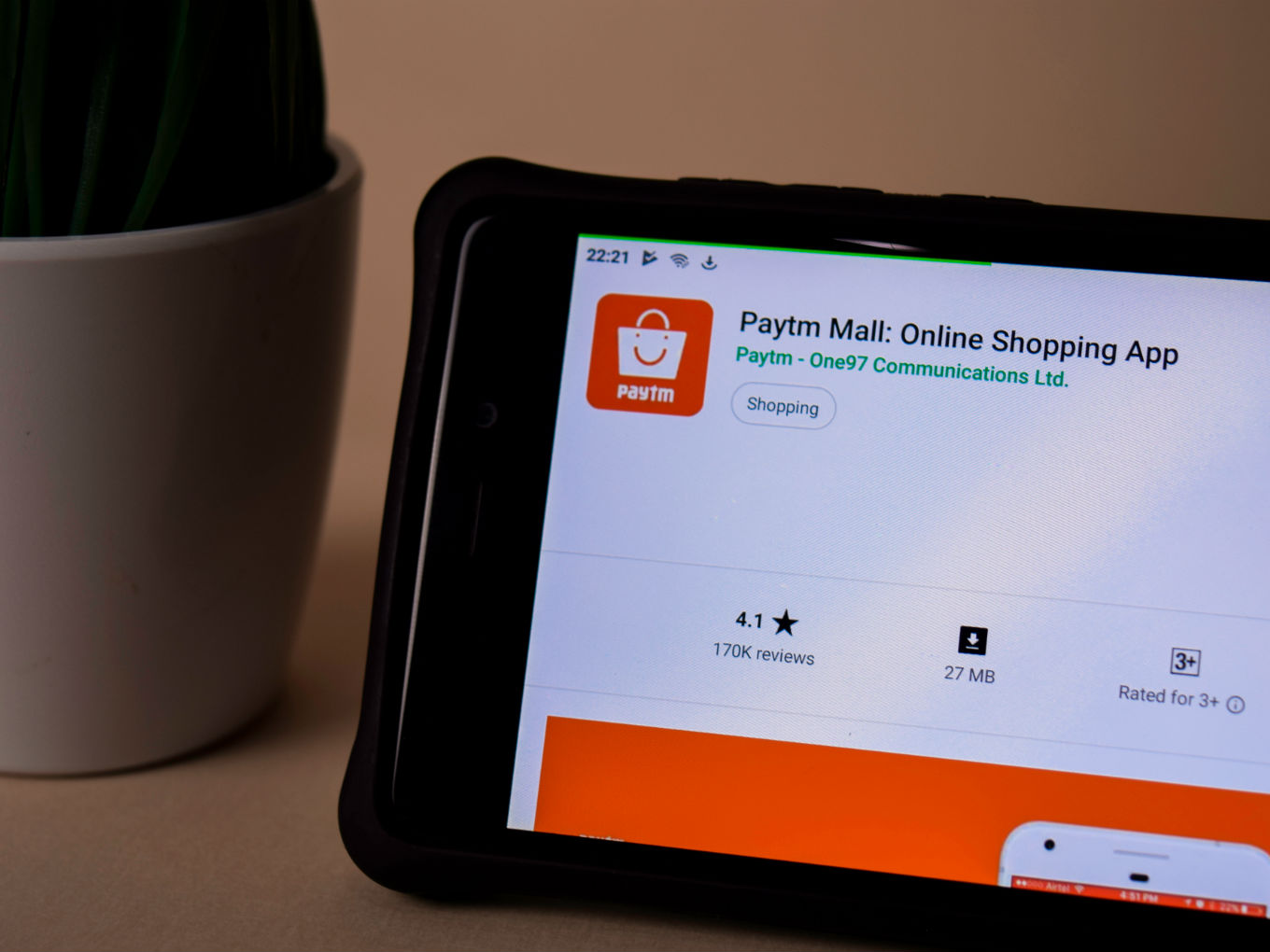 One 97 Communications-owned ecommerce platform Paytm Mall has been in troubled waters over the last one year. Though its growth has been slowed by senior exits, fraud allegations and losses, the company has received a lifeline with a $160 Mn investment by eBay for a 5.5% stake and has now changed its business model.

The company is reportedly shutting down its warehouses and adopting a hyperlocal model. In a media statement, the company said this is expected to help the company reduced costs associated with logistics. This will also bring down the company’s costs drastically as it would not need to own and operate its own warehouses.

Rudra Dalmia, VP and CFO of Paytm Mall said that the sellers on its platform will now use local courier services for delivery, thereby bringing down the time and cost of deliveries. He also said that the cost of acquiring sellers has gone down as most of these sellers were already accepting payments using Paytm. It is to be noted that Dalmia was recently promoted to the role and the board in June.

He was expected to lead the company’s efforts to further strengthen the company’s offline-to-online (O2O) business while ensuring steady growth across the board. Paytm Mall is in the midst of tight competition with Reliance Jio’s imminent entry in this space, and the expansion of ecommerce giants Amazon and Flipkart in the O2O commerce sector.

“In 2017-18 we were doing a course correction. In this business, one can only be profitable if one becomes a true marketplace and not follow an inventory-based model because the latter comes with the baggage of high costs. Both our partners, eBay and Alibaba are making money,” said Dalmia.

In a media statement, Paytm Mall said it is now aiming to be EBITDA-positive within two years. In the current financial year, Paytm Mall is eyeing a GMV of INR 17,000 Cr. Paytm Mall had decided to narrow its focus to a wholesale platform with O2O local commerce becoming the core business, instead of a consumer facing ecommerce site.

The company expects to generate a bulk of its sales from O2O, 15% from wholesale and 35% from warehouse items. Paytm Mall expects to hit $2 Bn in gross merchandise sales this year, according to Vijay Shekhar Sharma. Further, the company is also hiring 600 people to expand its O2O footprint.

The new O2O revenue line is built on a tech platform focussed around AI-led technology solutions to bring in incremental sales for offline retailers through Paytm Mall. Dalmia was expected to expand this division and strengthen the management team with new hires.

Srinivas Mothey, senior vice president at Paytm Mall said, “Earlier many of our sellers were using our warehouse system for managing delivery. Now our sellers manage sourcing, delivery & returns themselves and we are focused on providing them with technology support and training them to come online. With this new model, we have dropped almost 30% sellers but have managed to save up to 60% cost. Therefore, we have become a technology provider in logistics instead of being a logistics service provider.”

According to Google India Research, India is expected to generate $100 Bn in online retail revenue by 2021.