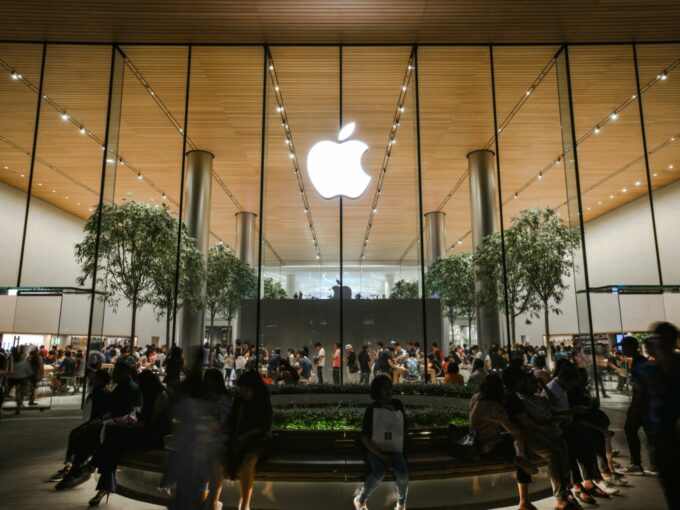 In another fillip to PM Narendra Modi’s ‘Make in India’ vision, the US-based tech giant Apple is reportedly planning to manufacture its iPhone 12 Series in India. The ‘Made in India’ iPhone 12 models would be ready by mid-2021.

According to a Business Standard report, Apple’s Taiwanese contract manufacturer Wistron will start manufacturing the new iPhones in its Narasapura plant near Bengaluru. Further, the company is also planning to hire 10,000 employees and invest INR 2,900 Cr in the new plant. The manufacturing facility is expected to be fully operational by October this year.

Reports suggest that a revamped channel strategy and local manufacturing will ensure duty benefits and much-streamlined operations for Apple in the country.

In August last year, Apple announced its plan of investing $13 Mn (INR 1000 Cr) in India to launch an online retail platform and open three-company owned stores in India. The upcoming Apple Stores will be launched in Mumbai, followed by Delhi.

In terms of domestic manufacturing, Apple with its manufacturing partner Foxconn will be investing $1 Bn in India to export ‘Made in India’ iPhones around the world. Foxconn’s factory in Chennai will be used as a manufacturing unit for Apple’s product. Apple’s other component suppliers will also be investing in the venture.

With its more than 500 Mn smartphone users, India has emerged as one of the biggest markets for electronics manufacturers.

India An Alternative To China?

The local production of iPhones in India comes amid reports suggesting that the country is trying to position itself as an alternative to China for manufacturing needs of multinational companies. With increased global scrutiny over China’s role in failing to contain the spread of the Covid-19 coronavirus, the Indian government has been trying to lure global technology companies to set up bases in India, promising them various incentives if they choose to do so.

The government is offering a production-linked incentive (PLI) worth 4% to 6% of additional sales of goods made locally over five years, with 2019-2020 as the base year.

The government had said that it was planning to help five global smartphone manufacturers set their production facilities in India with the PLI scheme. This would reportedly include major global players including Apple, Samsung, Oppo, Vivo, Xiaomi, Foxconn, Wistron and Flex, which had shown interest in applying.

If reports are to be believed, the government’s promised incentives to electronics manufacturers have attracted investments worth over $1.5 Bn to set up mobile manufacturing units in India. The investments have come from companies such as South Korea-based Samsung Electronics Co. and Apple Inc, among various others.

However, according to a survey by financial services company Standard Chartered PLC, Vietnam remains the most favoured destination, followed by Cambodia, Myanmar, Bangladesh and Thailand, for global businesses to set up shop.