The move comes after the govt relaxed FDI rules

Apple’s first store to come up in Mumbai, followed by Delhi 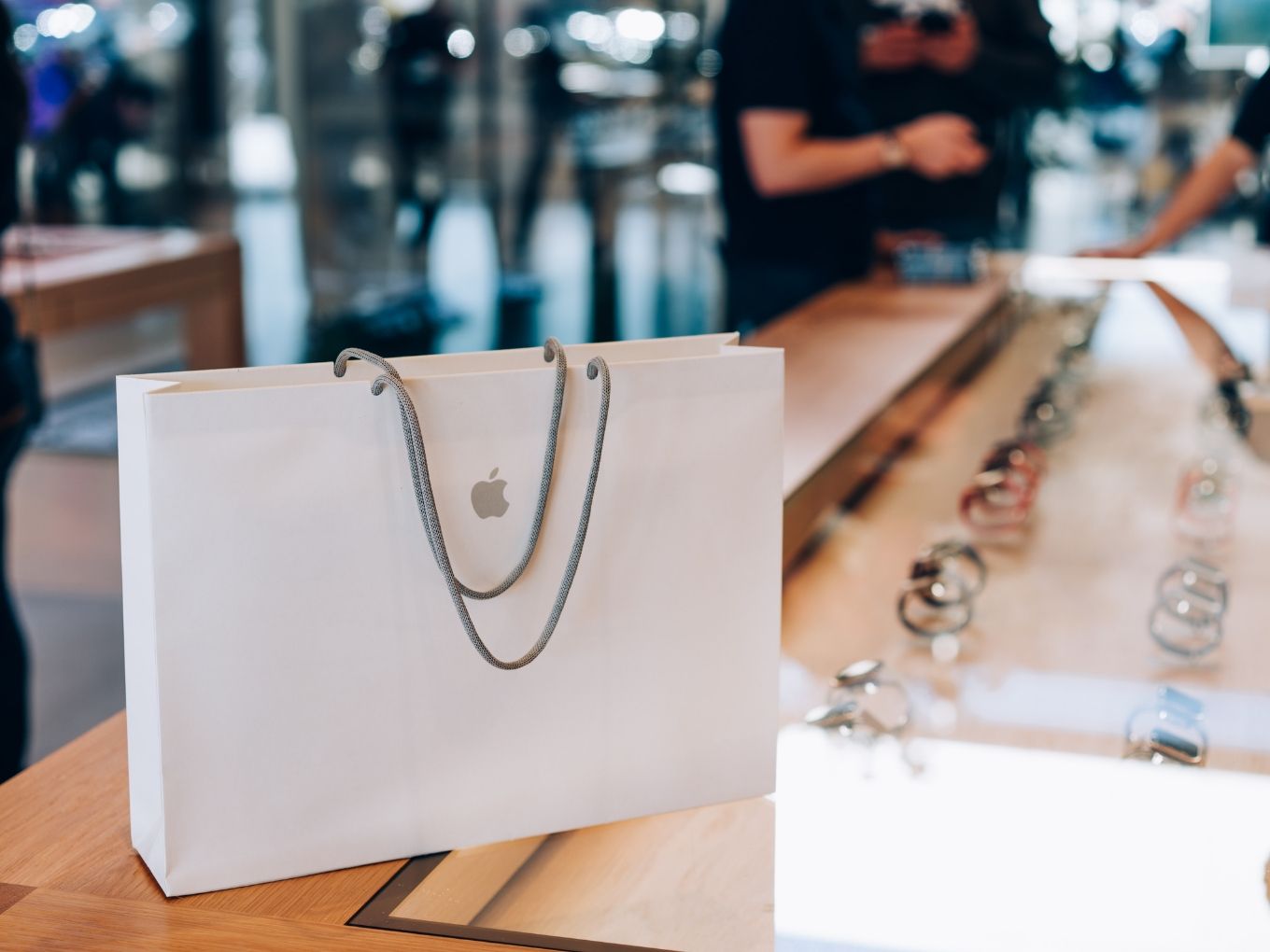 Apple plans to invest INR 1,000 Cr in India to set up its first ecommerce platform and open three company-owned stores across major cities in the next two to three years.

The first store will likely be launched in Mumbai, followed by Delhi. However, the third location is yet to be decided, reported Economic Times.

The development came after the government, on Wednesday, relaxed foreign direct investment (FDI) rules around single-brand retail trade (SBRT) for companies planning to invest and open stores in India.

It included exports and contract manufacturing in the mandatory 30% local sourcing norm over the next five years. The relaxation also allowed these companies to directly sell products to the customers through websites, irrespective of the traditional offline stores.

Apple, in a statement released on Thursday, had appreciated the government’s move and said that it is working on plans to set up the first company-owned retail store in India, along with the first e-marketplace.

“We look forward to one day welcoming customers to India’s first Apple retail store. It will take us some time to get our plans underway and we’ll have more to announce at a future date,” read the statement.

Hope for Apple in India?

Apple entered the Indian market officially in 2008 and hit $100 Mn revenue by 2011. The company managed to expand its revenue until $1 Bn by 2015. The same year, Apple CEO Tim Cook announced his target to reach $5 Bn by 2020, reports the Wall Street Journal.

Apple’s journey in India has been bumpy so far. The company’s market is currently at 1% by volume and 3% by value, largely due to the lack of demand for expensive phones in India.

Despite India becoming the fastest growing smartphone market with 36.9Mn shipment in Q2 of 2019, iPhone has not been able to make a mark on the market. The company has been losing to other Asian brands like Xiaomi, Samsung and Vivo.

According to the TRAI report, iPhone did surpass Samsung in the premium phones category, ranged above $500, with an overall share of 41.2% in Q2.of 2019. However, the phone’s reach is still limited to the section that can afford a high-end phone.

The government’s relaxation will help Apple avoid 20% import duties, bringing down the price of Apple products and bridging the price gap between the company and its counterparts.