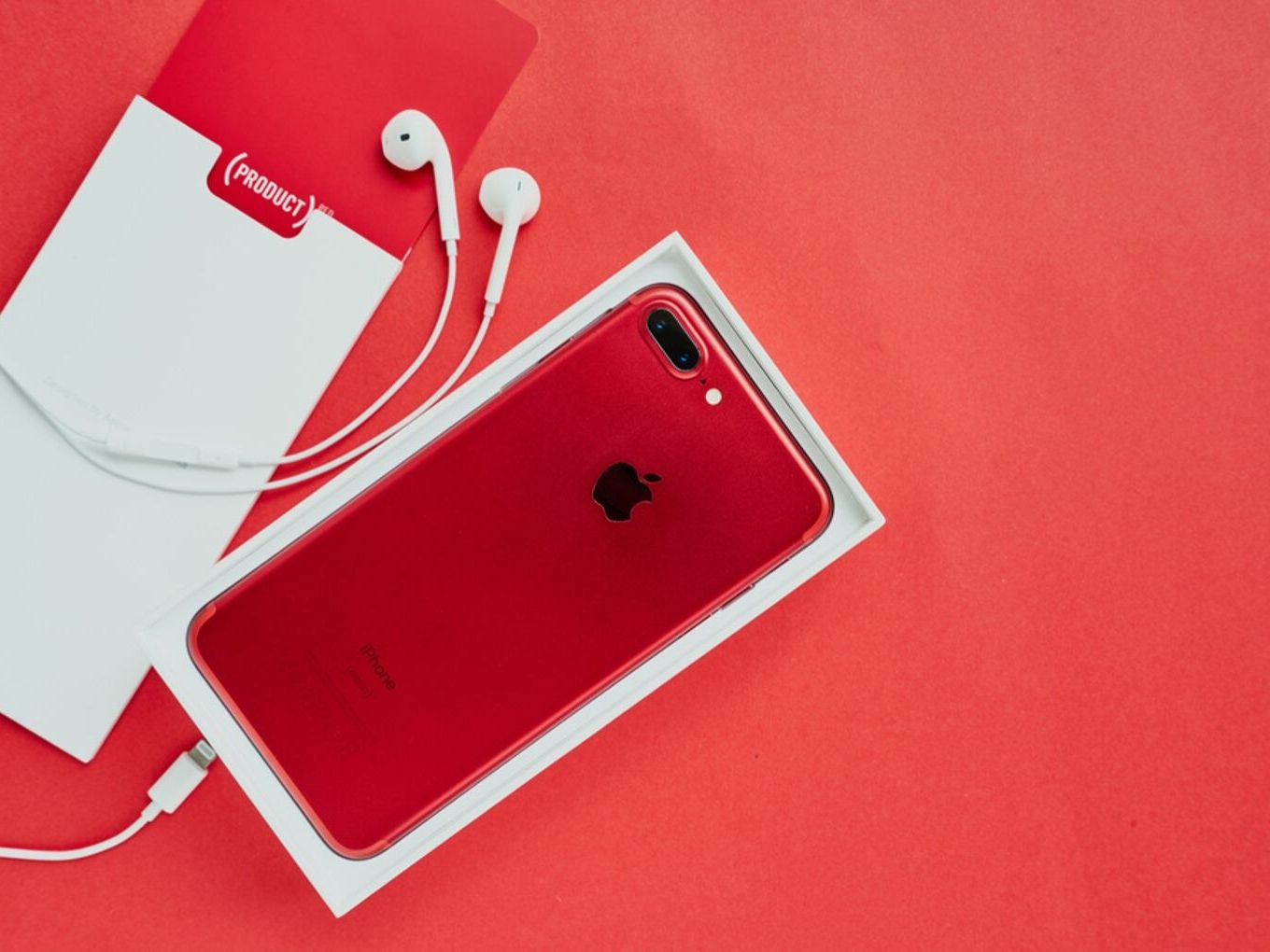 Amidst China and the US trade war, companies heavily dependent on China for manufacturing have been looking for alternative markets. While Vietnam and other Southeast Asian countries have benefitted from this move, Apple is looking at India for a solution.

The tech giant, along with Taiwanese contract manufacturing partner Foxconn, will be investing $1 Bn in India to export ‘Made in India’ iPhones around the world. Foxconn’s factory in Chennai will be used as a manufacturing unit for Apple’s product. Apple’s other component suppliers will also be investing in the venture.

Minister of electronics and information technology Ravi Shankar Prasad confirmed the global tech giant’s intention to ramp up manufacturing with the new unit in Tamil Nadu.

Apple has already begun limited local production of certain models in India through a Bengaluru-based factory operated by Taiwanese manufacturing partner Wistron. The new expansion has been undertaken by Foxconn, Wistron’s chief rival in India.

How Apple Benefits From iPhones Made In India?

However, Apple is still seeking clarity on export incentives it will earn for the Indian government for manufacturing smartphones locally. With this local push, Apple is also aiming for greater iPhone sales in India where it has an extremely low market share currently. The company’s market is currently limited to 1% by volume and 3% by value, largely due to the lack of demand for expensive phones in India.

Despite India becoming the fastest-growing smartphone market with 36.9 Mn shipment in Q2 of 2019, iPhone has not been able to set its mark on the market. The company has been losing to brands such as OnePlus and Samsung in the premium segment and does not compete in the affordable segment at all.

By setting up manufacturing units in India, the company can avoid the 20% import duty on smartphones, bringing down the price of Apple devices and bridging the gap between the company and its rivals.

In addition, Apple announced its plan to invest $13 Mn (INR 1000 Cr) in India to launch an online retail platform and open three-company owned stores in India. The upcoming Apple Stores will be launched in Mumbai, followed by Delhi.

The new manufacturing unit will also help Apple comply with FDI norms that included exports and contract manufacturing in the mandatory 30% local sourcing rule for the first five years.