Apple started commercial production of the iPhone XR in India

Phones are being manufactured at Foxconn facility near Chennai

Apple plans to manufacture its latest iPhone 11 series in India 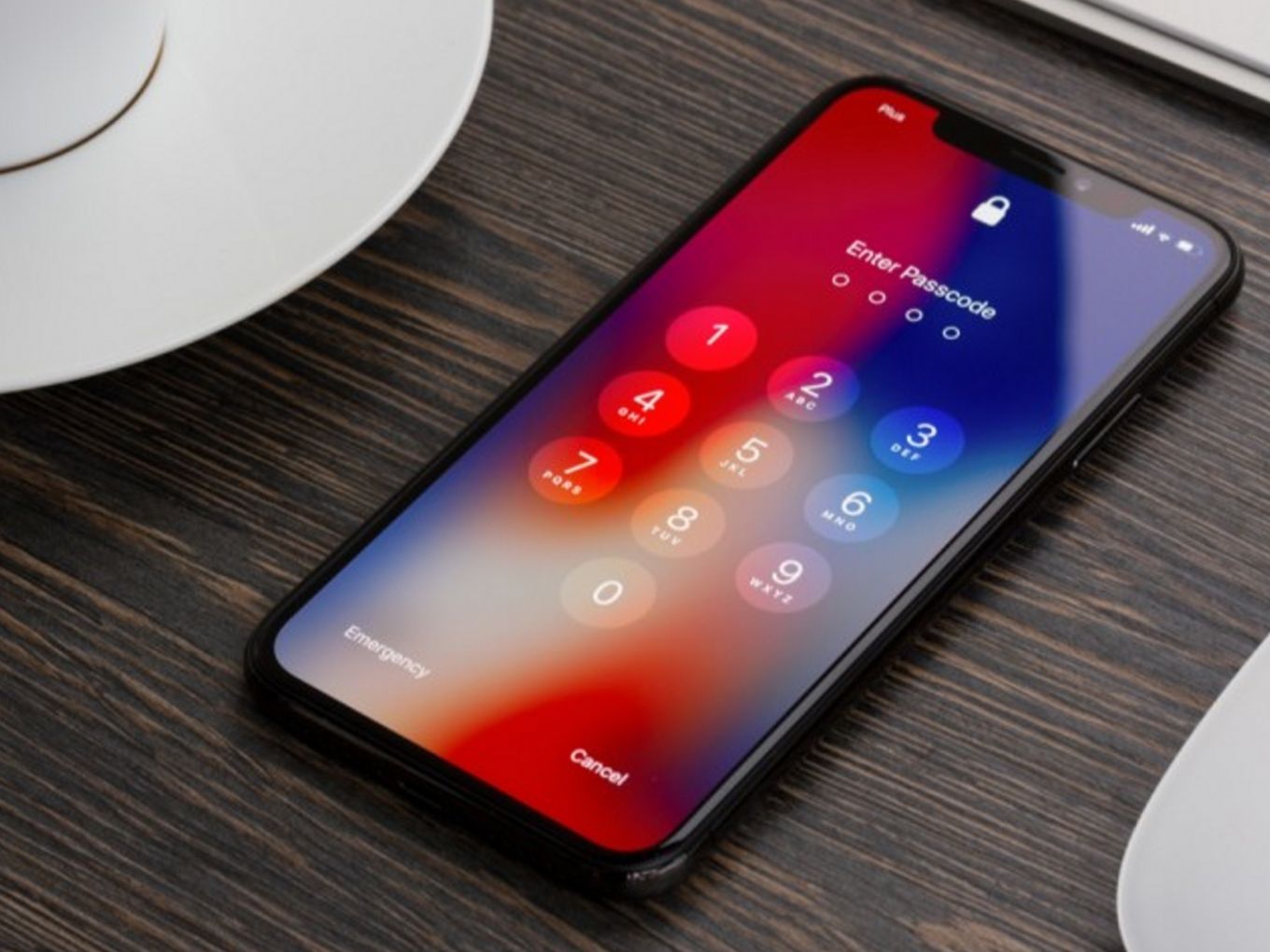 Apple has finally opened the next chapter of its manufacturing in India itinerary, it seems. The tech giant has initiated commercial production of its newer model iPhone XR in Chennai. Earlier, the US-based company limited manufacturing of its older models — iPhone 6S, SE and assembling of iPhone 7 in India.

This can be seen as a result of US-China trade deal under which Uncle Sam is to suspend proposed tariff escalation on Chinese imports which is expected to hit many international companies manufacturing within the Asian giant.

Apple, which assembles most of its iPhones in China is gradually shifting its manufacturing units to other countries. The shift in the location of production will help Apple as a de-risking strategy as the bulk of its production is located in China.

The Cupertino-based company is also aiming to make India one of its key global production hubs. In addition to manufacturing iPhone XR, assembly of the latest flagship iPhones in sync with worldwide release schedules is also going to happen in India.

According to a media report, after undertaking trials for several weeks, Apple has initiated the production of its phones at the Foxconn facility near Chennai. The company has also suggested plans to manufacture its latest iPhone 11 series at the Chennai-based plant.

An Apple executive told ET that the company will also be able to save around 20% in import duty through local manufacturing of the iPhone XR. However, he denied any speculation of price drops for the iPhones. “Apple hasn’t cut prices on any of its locally made iPhones,” he added.

With the Foxconn facility, Apple now has two manufacturing operations taking place in India. At its Bengaluru plant along with Taiwan’s Wistron, Apple started assembling its older models in 2017.

The tech giant, along with Taiwanese contract manufacturing partner Foxconn, invested $1 Bn in India to export ‘Made in India’ iPhones around the world. Apple’s other component suppliers will also be investing in the venture.

Recently, Apple has also planned to invest INR $140 Mn in India to set up its first online retail platform and open three company-owned stores across major cities in the next two to three years.