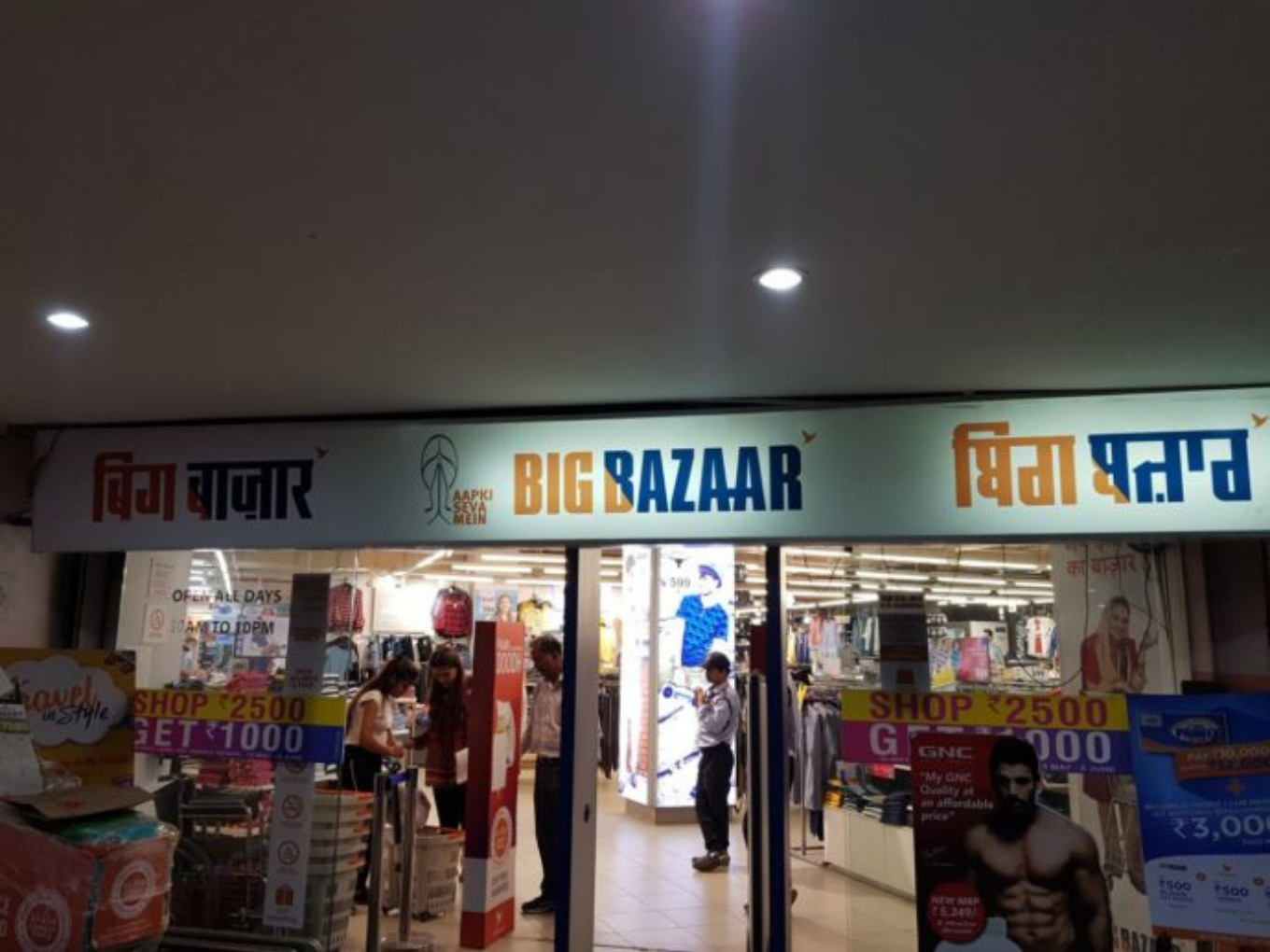 The order was passed by a bench comprising of Chief Justice of India NV Ramana and Justices Krishna Murari and Hima Kohli.

The two sides are engaged in a legal tussle over the nearly INR 24,500 Cr merger of FRL with Reliance Retail which has been rife with controversy.

The Kishore Biyani-led company is currently saddled with a debt of more than INR 10,000 Cr including short-term and long-term loans.

The showdown over the merger of Future Retail’s merger with Reliance continues to escalate. Now, the Apex Court has ordered the resumption of trial before the Singapore International Arbitration Centre (SIAC) over the matter.

The order has dashed the hopes of the two companies who were hoping for a positive verdict. The matter has captured the attention of Indians as the case continues to drag on.

The order was passed by a bench comprising of Chief Justice of India NV Ramana and Justices Krishna Murari and Hima Kohli. The judges heard the matter and gave the verdict in favour of Amazon that had sought resumption of proceedings at SIAC.

The bench stated that the SIAC tribunal would pass an appropriate order on a plea filed by Future Retail Limited (FRL). It is pertinent to note that FRL had approached the SIAC under a provision of the Arbitration and Conciliation Act which calls for passing an order if the tribunal finds that the continuation of the proceedings becomes unnecessary or impossible.

This comes barely days after SC directed both FRL and Amazon to urge the Delhi High Court to first hear the enforcement petitions of the US-based ecommerce giant which also pertain to the preservation of assets of Future Retail.

This also comes months after Amazon moved the Apex Court in January against a Delhi HC order that had stayed the proceedings before SIAC over the merger deal.

The two sides are engaged in a legal tussle over the nearly INR 24,500 Cr merger of FRL with Reliance Retail which has been rife with controversy.

At the heart of the dispute is the INR 24,713 Cr sale of Future Group’s retail assets to the RIL that was announced in August of 2020. Amazon claims that due to its indirect stake in Future Retail (via its 49% shareholding in sister company Future Coupons), Future Group is prohibited from carrying out a transaction with Reliance.

Adding to the issue is the public confrontation between Reliance and Amazon. Late last month, the US-based ecommerce platform had taken out large ads in many Indian dailies accusing both FRL and RIL of indulging in fraudulent practices

Days ago, media reports had stated that US ecommerce major had also accused FRL of allegedly pursuing an ‘elaborate and orchestrated fraud’ to secure a favourable verdict in the courts.

Hitting back, FRL also recently alleged that Amazon had successfully destroyed an INR 26,000 Cr company. The company had also informed the Apex Court, earlier this month, that it was barely ‘hanging by a thread’, adding that its bank accounts were frozen and was even unable to pay rent.

The Kishore Biyani-led company is currently saddled with a debt of more than INR 10,000 Cr including short-term and long-term loans. The merger is seen by the company as a way out of the financial mess.

With the row likely to intensify in the coming days, no resolution seems in sight so far. But, the order by the Supreme Court has only made matters worse for the Indian companies.