BharatPe Raises $75 Mn From Ribbit Capital, Coatue And Others

BharatPe Raises $75 Mn From Ribbit Capital, Coatue And Others

Coatue Management, Ribbit Capital, Steadview Capital are among the investors 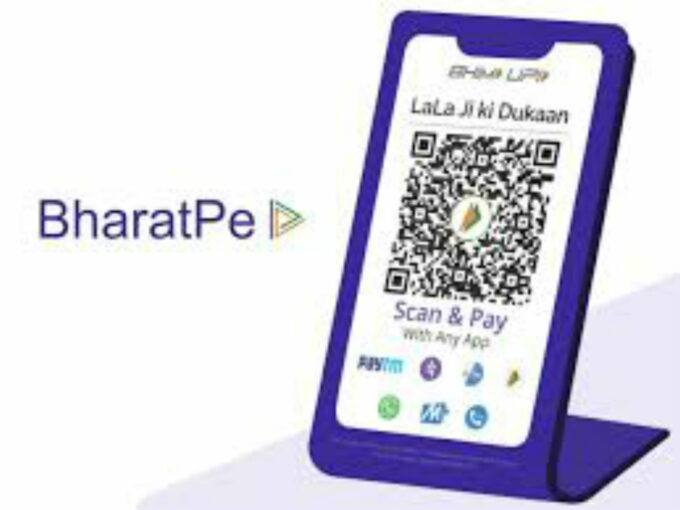 After the story was published, BharatPe announced that it has raised $75 Mn in Series C funding led by Coatue Management and Ribbit Capital. BharatPe said one reason for the latest fundraising was to invest around $70 Mn in equity capital in its NBFC arm Resilient Capital, and leverage that by 3-4 times to raise a pool of around $300 million to service loans for merchants on its platform. It will use the NBFC to offer lines of credit to its base of small merchants.

According to the Ministry of Corporate Affairs filings accessed by Inc42, BharatPe on February 18 passed a resolution to approve, offer and issue 6,917 Series C preference shares and 1 equity share to the investors to raise INR 534.9 Cr.

The details further show that the investors include Coatue Management, Ribbit Capital, Steadview Capital, Amplo, and Grace Software, who have picked the shares at a nominal value of INR 10 with a premium of INR 7.73 Lakh.

The company said that these funds will be used towards the “expansion and growth of the company particularly for growing the GMV and revenue of the payments business.” The development was first reported by Entrackr.

The filings further showed that with this investment, Grace Software and Ribbit will hold 11.01% and 11.42% stake in BharatPe, followed by 5,88% stake of Coatue and 4.57% stake of Steadview.

BharatPe’s filings further showed that the company has increased its ESOP pool from 638 shares to 1550 shares, subject to the Series C funding.

Prior to this, BharatPe has raised over $68 Mn from Ribbit Capital, Steadview Capital, Sequoia Capital, Beenext Capital and Insight Partners among other investors.

Envisioned as a single-window for all existing UPI apps, BharatPe was launched in 2018. The company supports Paytm, PhonePe, Google Pay, BHIM, Mobikwik, Freecharge, Truecaller and other apps through its service.

Using BharatPe, merchants can track their transactions and settlements across these apps, manage sales record and also claim cashback. The company claims to have over 1.8 Mn merchants on board. BharatPe claims to have achieved $1 Bn annual total purchase value (TPV) and facilitates over 18 Mn UPI transactions monthly.

The company has started lending working capital in partnership with banks. It is now being reported that it has also applied for an NBFC license to start lending from its own books. BharatPe’s Ashneer Grover said that the company also has a deposit product, giving high interests back in the tune of 12%.