Bengaluru Has Maximum Number Of Young Billionaires In India 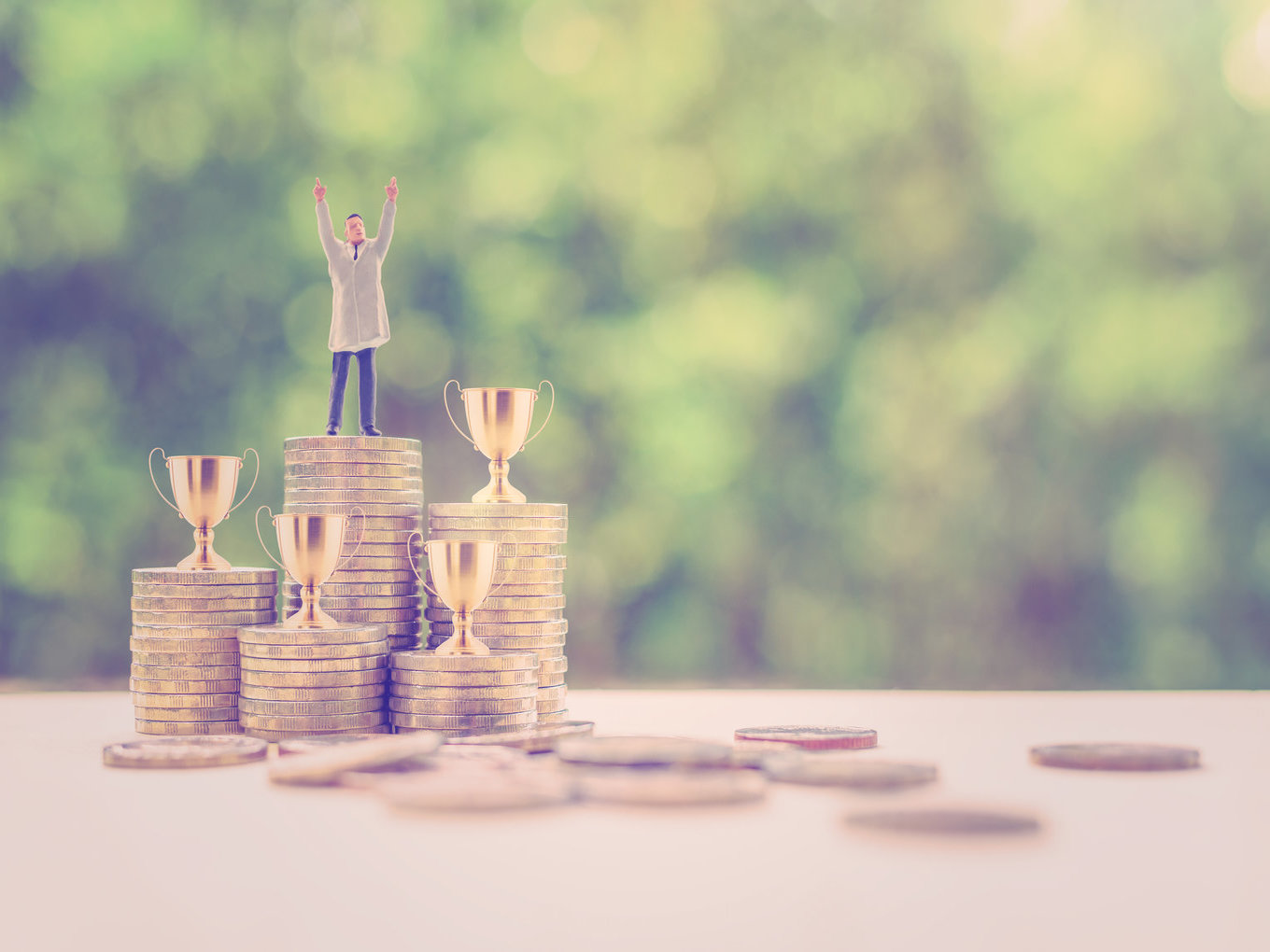 Mumbai registered the most number of billionaires across ages

The Silicon Valley of India today has 27 unicorns in India

Bengaluru, the largest IT destination in the world, now has another feather to its cap. The recently released Hurun India Rich List 2019 gives a list of top 17 self-made entrepreneurs and interestingly a majority of 10 are from Bengaluru alone.

39-year-old Nithin Kamath, founder and CEO of discount brokerage startup Zerodha has a net worth has been estimated to be INR 6,600 Cr. Founded in 2010, Zerodha now contributes to almost 15% of the Indian retail trading volume, says Livemint report.

The company uses disruptive pricing models and in-house technology to offer stockbroking services. It claims to have over a million active clients who trade and invest and generates more than15 lakh revenue-generating trades daily. Online tutoring app Byju’s co-founder Riju Ravindran comes fourth in the list. The unicorn recently announced that it has returned a profit in the financial year 2019. The company increased its net revenue from INR 490 Cr in FY 17-18 to INR 1341 Cr with a net profit of INR 20 Cr.

Bengaluru Leads The Way For Startups

Bengaluru adopted to Information Technology very early. Way before that, with the presence of companies like HMT, BEL and ISRO, the city was called the electronic city. Then came the IT companies and the tag Silicon valley of India.

Bengaluru today has 27 unicorns in India and soon the city is going to lead the way for startups in the country. At the recently held 22nd edition of Bengaluru Tech Summit, under the theme of ‘Innovation and Impact 2.0’ many founders and experts spoke about how Bengaluru is an early adopter of newer technologies and ideas.

“Bengaluru is the youngest city and every person here is a techie. The adoption rate is much faster,” cofounder of Ola Cabs Bhavish Aggarwal said during a panel discussion at the summit. “So, if one really wants to test their product at scale, there is no better place than Bengaluru. It’s a great test market for any technology,” he added.

Cofounder of online grocery store Bigbasket Hari Menon also agreed.“The city has a tremendous amount of early adoption, which actually helps us fine-tune our products and services. If people do not adopt faster, we do not get feedback quickly,” said Menon.

Karnataka government also plans to formalise a legal framework for a regulatory sandbox to drive the tech startup ecosystem further. It also plans a technology development board that will fund new ventures.

The board will infuse capital into startups that are in the technology domains like artificial intelligence, machine learning, big data and biotechnology among others. The board will also provide research and development along with facilitating the right growth environment for global in-house centres (GICs).