The company has set up these ESOPs for 850 employees

The company claims to have over a million active clients 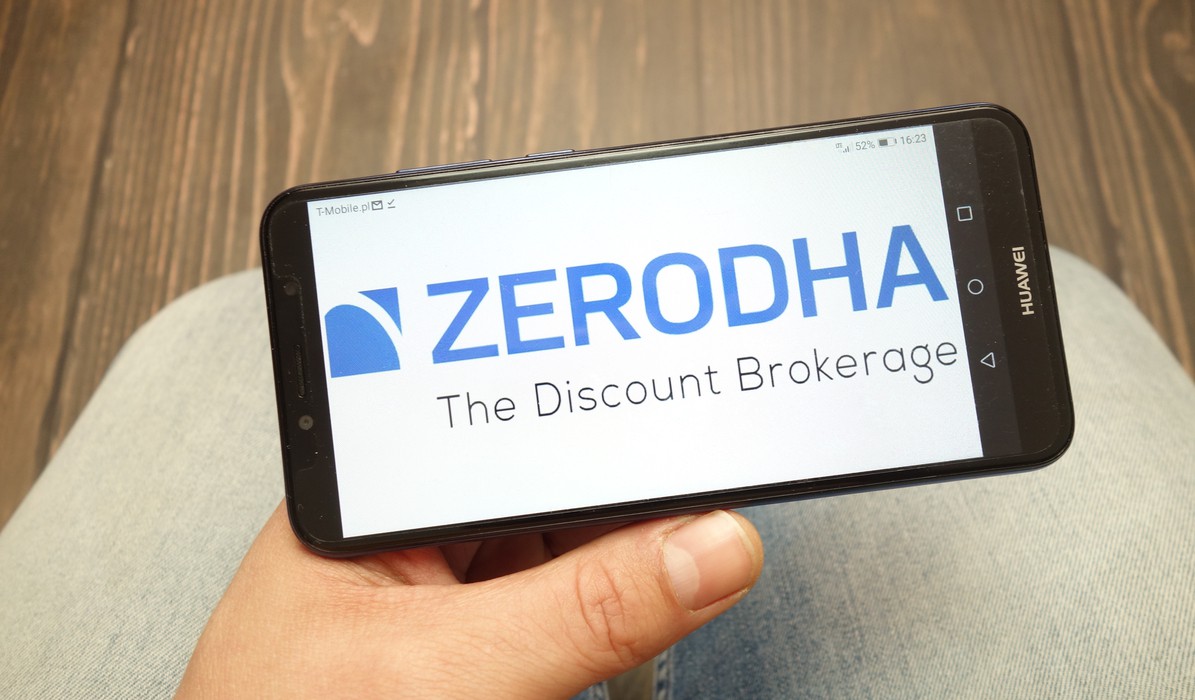 Stock trading platform Zerodha has set up an over INR 200 Cr (around $28 Mn) employee stock ownership plan (ESOP) for 850 employees, according to a media report.

“We have historically had very less churn in our employee base, and our core operations and technology teams have remained almost the same since inception. Out of the 1,100 employees, we have allocated shares to 850,” said Zerodha’s CEO, Nithin Kamath.

Further, according to the report, Nithin noted that the company does not have any immediate plans for an IPO but might eye a public listing in the next four to five years. Zerodha’s public listing will give the ESOP holders the option to exit or vest their shares.

The fintech platform is said to be offering an option to invest 33% of their shares after one year, instead of mandatory three-to-five years holding period. The company has made a separate INR 30 Cr -INR 50 Cr fund to buy back shares in the next year.

“We also offer credit to our employees against these shares at an interest rate of 6-7% per annum, in order to cater to their sudden liquidity requirements,” he added.

Bengaluru-based Zerodha was founded in 2010 by Nithin and Nikhil Kamath. The company uses disruptive pricing models and in-house technology to offer stockbroking services. It claims to have over a million active clients who trade and invest and generates more than15 lakh revenue-generating trades daily.

One of the core selling points of Zerodha is the suite of products it offers which includes allowing the purchase of Indian government securities. Earlier this month, Nithin told Inc42 that it is working on expanding that further by allowing users to buy stocks listed in the United States, which it hopes to roll out in the next few months.

“We will also offer loans against security where people can borrow against stocks they hold with the company at a rate compared to unsecured loans,” he added. According to Nithin, Zerodha has made INR 350 Cr pre-tax profit, and claims to be growing at about 50% YoY.

Recently, a technical system outage on Zerodha’s website for nearly 30-35 minutes caused lakhs of losses for its user. Angry customers took to social media to vent against the company.

Deloitte India estimates digital investing (using mobile and web application) to grow at more than double the rate of overall investment in mutual funds. It predicts digital-invested AUM to grow by around 80% from approx INR 250 Bn in 2018 to INR 450 Bn in 2019. In the digital stock trading space, Zerodha competes with AdvisoryMandi, which has recently raised a $36 Mn funding round from the EST Group.