BCCL Picks Up Equity In Rebel Foods By Exercising Warrants

BCCL Picks Up Equity In Rebel Foods By Exercising Warrants

The company has converted BCCL’s warrants from 2017

Overall, the company has raised $281.5 Mn from investors such as Coatue and Goldman Sachs 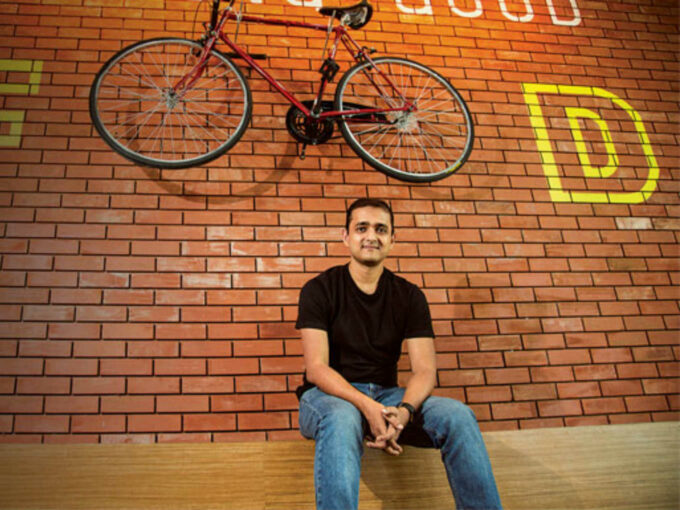 According to the ministry of corporate affairs filings accessed by Inc42, the company converted BCCL’s five share warrants from 2017 into 714 equity shares worth INR 16.25 Cr ($2.2 Mn). The issue has been made at a nominal value of INR 10 with a premium of INR 2.27 Lakh.

For the uninitiated, a share warrant gives the holder the right to purchase a company’s stock at a specific price and at a specific date. This is mostly a pre-decided investment, where now they have invested in equity on the pre-decided amount.

Rebel Foods was founded by Jaydeep Barman and Kallol Banerjee in 2010. Today, it runs around 325 cloud kitchens and has also planned to invest in automation and robotics, which will help reduce manual labour in its kitchens. This month, Alteria Capital offered debt funding worth INR 35 Cr in Rebel Foods. Overall, the company has raised $281.5 Mn from investors such as  Coatue and Goldman Sachs.

Rebel Foods’ revenue in March 2020 is expected to stand at around INR 600 Cr and the company is currently having monthly revenues of around INR 75 Cr. The company filings showed that the company reported revenue of INR 310.37 Cr in the financial year ending March 31, 2019, with the total expenses of INR 441.01 Cr. Interestingly, while revenue has grown by108%, the company’s expenses also grew by 97%.

However, the company is no different in terms of its burgeoning losses. As a result, the company’s losses have grown 75.49% reaching INR 130.6 Cr from INR 74.4 Cr in FY18. This is despite marginally growing its revenues. The positivity around cloud kitchen business floats on future projections rather than examination of unit economics. Not all cloud kitchen players can bear the losses that heavily-funded players such as Rebel Foods can aford.