Post-investment, Coatue will hold 14.7% stake in the company

Previously, Go Ventures invested $5 Mn in the Series D round 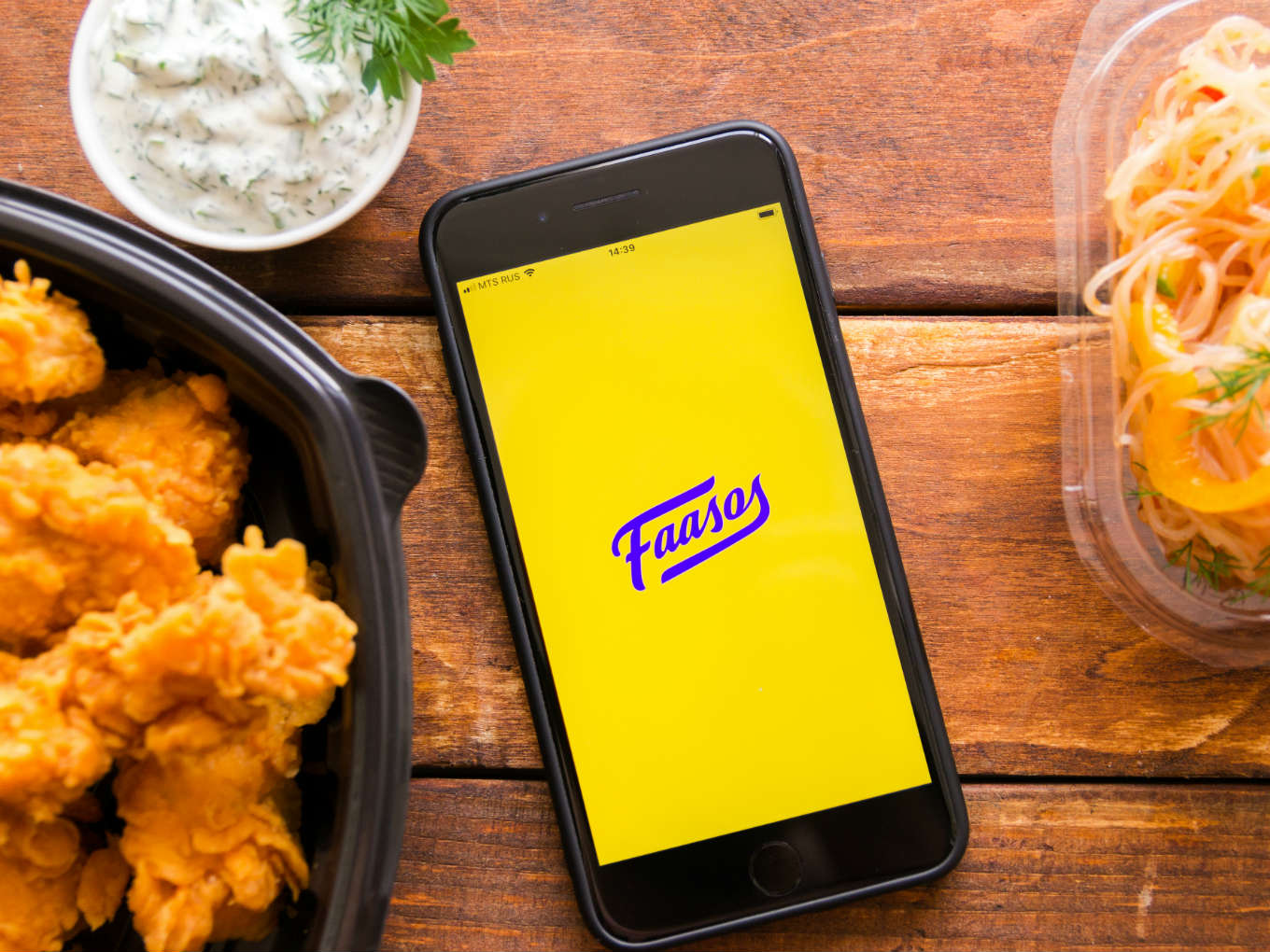 According to the Ministry of Corporate Affairs filings accessed by Inc42, the company passed a resolution on July 22 to offer equity and preference shares to Coatue Management. Rebel Foods has offered 10,194 Series D preference shares at a nominal value of INR 1000 with a premium of INR 4,44,892.85 to INR 5,13,491.45 per share.

With this, Coatue joins the league of SGI with 18.69% stake, Lightbox Ventures with 14.93% stake followed by founder Jaydeep Burman’s 10.33% stake in the company.

Prior to this round, the company had raised around $119 Mn from multiple investors. Coatue Management was speculated to be leading $120 Mn (INR 834.4 Cr) in Rebel Foods. In July, reports surfaced that Rebel Foods has raised $125 Mn from Coatue Management, Goldman Sachs, and Go-Jek. The tranche seems to be a part of the similar round.

Founded by Jaydeep Barman and Kallol Banerjee, Rebel Foods is a multi-brand cloud kitchen operator which sells its products via food delivery companies like Swiggy and Zomato as well as independently through its app. Rebel Foods has nine in-house brands such as Faasos, Oven Story, Firangi Bake and Mandarin Oak. The company currently has 175 cloud kitchens across 12 cities in India and receives almost 30K daily orders.

The company filings showed that it will be investing the funds towards expansion and growth of the company. With the Series D funds, Rebel Foods was expected to expand its network of kitchens from 200 to 500 and expand to Dubai and Indonesia, before expanding to other countries in Southeast Asia.  Further, it may also invest in automation and robotics, which will help reduce manual labour in its kitchens.

In FY18, the company delivered the same kitchen sales-growth of 75% compared to the industry average of 10% to 15% in terms of same-store sales growth. The company’s ideation has attracted bigger players to experiment with the cloud kitchens as well, with Swiggy having launched its cloud kitchen service Access and Zomato’s cloud kitchens continuing to attract customers.