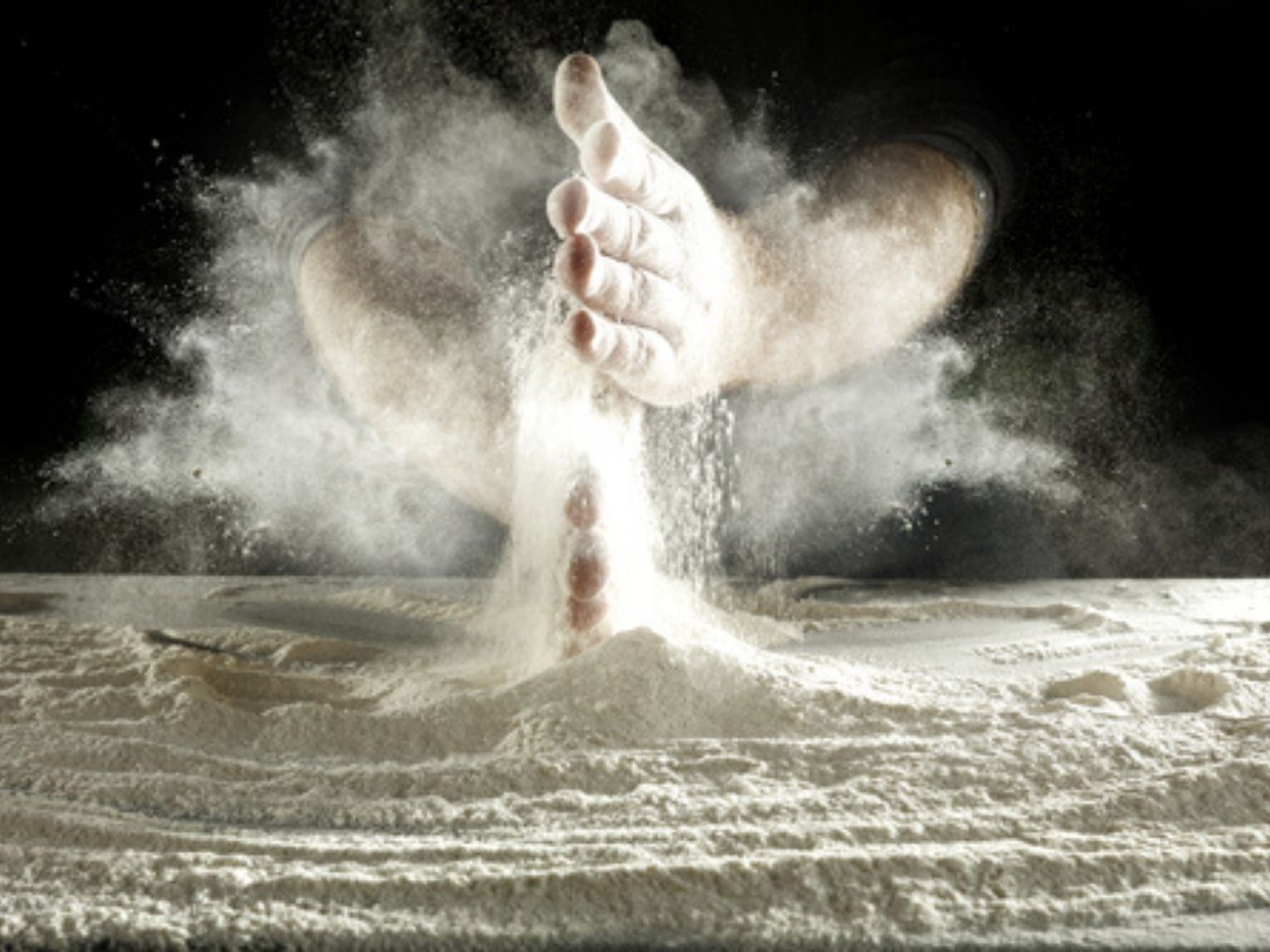 US-based hedge fund Coatue Management might lead this funding round

Pune-based Rebel Foods, the cloud kitchen startup that runs Faasos, Mandarin Oak, The Good Bowl, Oven Story Pizza and other brands, is reportedly looking to inch closer to $1 Bn valuation with a new funding round of around $100 Mn to $150 Mn.

One of the marquee investors that might reportedly participate in the funding round is Softbank Vision Fund. This is not the first time when Softbank is looking to pick a stake in Rebel Foods. In 2019, Masayoshi Son-led Softbank was reportedly in talks with Rebel Foods, however, the deal wasn’t finalised as Softbank’s key portfolio startup OYO was also planning to ramp up its cloud kitchen business.

This development comes a week after Rebel Foods raised INR 35 Cr from Mumbai-based leading venture capital fund Alteria Capital in debt funding. This was the third transaction that Alteria Capital has made in the company taking its aggregate debt funding for Rebel to INR 85 Cr.

Prior to this, the startup had raised equity financing of $125 Mn led by Coatue and Goldman Sachs which valued the company at over $500 Mn in September 2019. Indonesian ride-hailing company Gojek had also participated in the round. Last year, Uber cofounder Travis Kalanick, who was ousted as the CEO of the ride-hailing company in 2017, also financed Rebel Foods.

Founded in 2010 by Jaydeep Barman and Kallol Banerjee, Rebel Foods now runs close to 325 cloud kitchens across the country. As automation is simplifying operations across industries, Rebel Foods is also planning to incorporate the technology to reduce manual labour in its cloud kitchens.

The media report added that Rebel Foods’ revenue by March 2020 is expected to stand at around INR 600 Cr and the company is currently having monthly revenues of around INR 75 Cr.

The concept of cloud kitchen, which is basically a delivery-only outlet with no dine-in facility and just a production unit, has helped food businesses cut costs. Recently, bigger restaurants have also been exploring this new trend.