Crypto traders have written to the government and RBI for directions 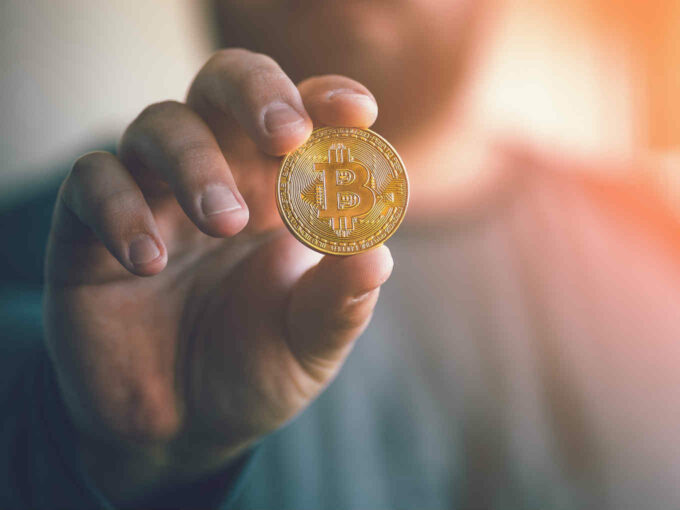 An ET report said that Fintech Lawyers, a law firm representing cryptocurrency traders, has written to the government and RBI for the directions. In a letter to the finance secretary and the RBI, Mohammed Danish of Fintech Lawyers said, “Ïn most of the cases the banks have not given any written communication but verbally informed their customers that they are waiting for RBI notification in this regard.”

Bankers have stated that channels for cryptocurrency trade would only be opened on explicit regulatory orders from either the central bank or the parliament, as the legality of such trades is yet not clearly defined in India, despite the SC ruling. It further said that the capabilities of domestic banks would be tested in allowing such trades without a sound supervisory mechanism to govern cryptocurrencies.