RBI is planning to file a review petition against SC's order

SC had struck down the RBI's banking ban on cryptocurrencies

RBI believes that cryptocurrencies will put the banking system at risk 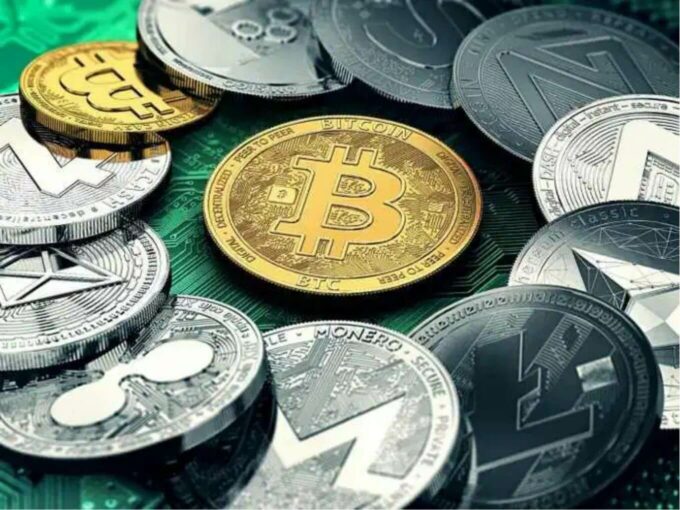 Earlier this week, the Supreme Court (SC) of India had struck down the Reserve Bank of India’s (RBI) banking ban on Bitcoin and other cryptocurrencies. In response to the decision of the apex court, the RBI is now planning to file a review petition in SC to curb cryptocurrency transactions in India.

The RBI, in a circular dated April 6, 2018, had directed that all regulated entities stop dealing in virtual currencies and providing services to businesses or individuals facilitating exchanging or trading of cryptos. However, after the recent decision of the SC, RBI-recognised banks are now allowed to facilitate deals in cryptocurrencies which means that any customer of the bank can legally buy, sell, or transfer cryptocurrencies.

Will Cryptocurrency Flourish In India?

While many cryptocurrency platforms in India had moved to other countries after RBI’s circular, the SC decision has now provided them with an opportunity to come back and operate here. RBI had also issued circulars cautioning users, holders and traders of virtual currencies, including Bitcoin. But with SC’s decision, investors might get an encouragement to deal in cryptocurrencies.

Moreover, many RBI regulated banks had suspended the accounts of many cryptocurrency platforms, however, with this decision of the SC, the ban might be lifted soon.

Crypto startup WazirX founder Nischal Shetty had earlier told Inc42 that anyone who wants to start a cryptocurrency startup — exchange, smart contracts — can now do it easily. Shetty expects the crypto market to have over 100 startups along with VC investments, better jobs and a real contribution to the economy.

In its order, the SC said that the citizens have the right to create a new cryptocurrency industry and exchange along with the fundamental right to trade. Moreover, the SC had said that the right to create something new, which doesn’t violate any existing provisions, is an unsaid fundamental law. Moreover, the apex court also said that RBI had failed to show how cryptocurrencies will put the banking system at risk. The court also found that the banking system was a lifeline for virtual currency exchanges.

Further, Unocoin founder and CEO Sathvik Vishwanath told Inc42 that the arguments covered for this case include everything you can think of including the regulations in other countries. “So, it definitely will get impacted for final regulations,” he added.