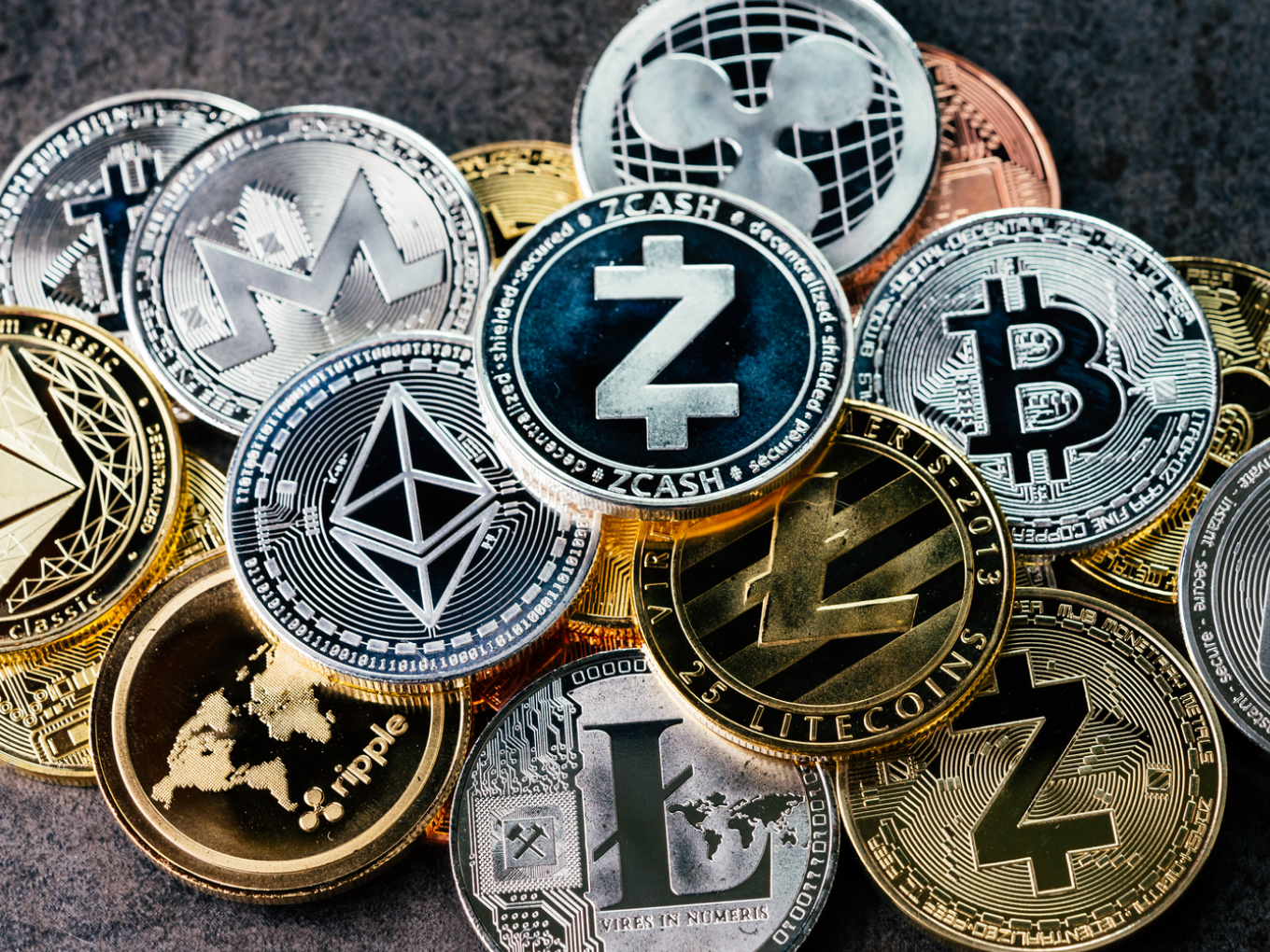 The provision of taxes shows that crypto is not a shadow industry, Nischal Shetty, founder of WazirX, said

From a new tax rule to TDS provision to payment gateway issues, the industry is facing multiple challenges currently

The uncertainty in the Indian crypto industry continues over new tax rules and payment mechanism issues. While crypto exchanges are seeing a steady decline in trading volumes since the beginning of April, the lack of regulatory clarity is likely to add to its woes, according to industry experts.

“Currently, there has been reluctance from the banking industry to provide crypto exchanges with channels to deposit funds. However, we are in conversations with banking partners to iron out the issue at the earliest and help provide our users with other faster and hassle-free depositing methods,” Nischal Shetty, founder of WazirX, said.

Shetty also pointed out that the provision of taxes shows that crypto is not a shadow industry.  WazirX hopes to see the banks resume operations with the industry soon, Shetty said.

It is to be noted that the new tax rules for crypto came into effect from April 1. As per the new rules, any income from transfer of any virtual digital asset shall be taxed at the rate of 30%. On the other hand, the loss from one asset can not be set off against gain from other assets. Many industry experts have spoken against the high tax slab for crypto gains.

Crypto exchanges saw a visible downtrend in their trading volumes within the first week of the new tax rule coming into effect. The situation worsened after the exchanges had to disable support for payments made via the United Payments Interface (UPI).  Major Indian banks have also stopped providing their services for crypto trades, according to crypto investors.

After a Coinbase executive announced that the global crypto exchange would allow users in India to use UPI payment to purchase cryptocurrencies, the crypto exchanges came under the scanner of the National Payments Corporation of India (NPCI).

NPCI soon issued a clarification statement saying, “With reference to some media reports around the purchase of  cryptocurrencies using UPI, NPCI would like to clarify that we are not aware of any crypto exchange using UPI.”

To help users continue trading in crypto, many exchanges are now resorting to peer-to-peer (P2P) transactions. During the April 7-14 period, the trading volumes of the exchanges declined by nearly 60% on an average, as compared to the pre-tax days, Inc42 reported earlier.

Praveen Kumar, founder and CEO of Belfrics Group, is of the view that the new tax rule has impacted the trading volumes, with the payment issues further accelerating the decline. Kumar also noted that the TDS provision, under which a 1% tax deducted at source (TDS) will be imposed on all crypto transactions from July 1, has caused a shift of the market makers away from the exchanges.

“Traders who have been trading on the exchanges and who were predominantly the market makers have dried up their volume. When you want to purchase, there needs to be an effective market maker on the other side – the people who trade daily, who buy from one person, and sell to another person. Their bread and butter is daily trading. If 1% TDS has to be imposed  on them, then the small revenue they were making would be affected. In such a situation, it will not be viable for them to act as a market maker on exchanges,” Kumar said.

Earlier, several other industry experts also warned that the TDS provision would impact the liquidity in the market. According to them, the TDS will majorly impact retail investors who trade with low margins, locking up their capital.

While Kumar is optimistic about the payment issue falling in place once there is clarification from the authorities, he said the regulatory uncertainty will continue to impact the industry. A few days after proposing the new tax rules for crypto gains, Finance Minister Nirmala Sitharaman had said  that the government’s move to levy taxes on gains from cryptocurrencies had nothing to do with the legality of private digital currencies.

“From an exchange perspective, one of the primary issues that we are facing is the lack of regulatory clarity because it causes doubt for everyone, both the exchanges and users,” Kumar told Inc42.

According to Shetty, the challenges that the crypto investors are facing today can lead to an array of disadvantages for the entire system. “It can also lead to traders transacting on P2P exchanges instead of the Indian exchanges that are KYC compliant. It will also result in the government losing out on tax revenues,” he said.

“Under such unfavorable circumstances, we will see more and more startups in crypto and Web3 move abroad. We must stop this brain drain by bringing in more conducive and concrete policies that will help us Make in India,” Shetty added.