Firstcry Is In Talks With Temasek, Tencent And Another Chinese Investment Firm 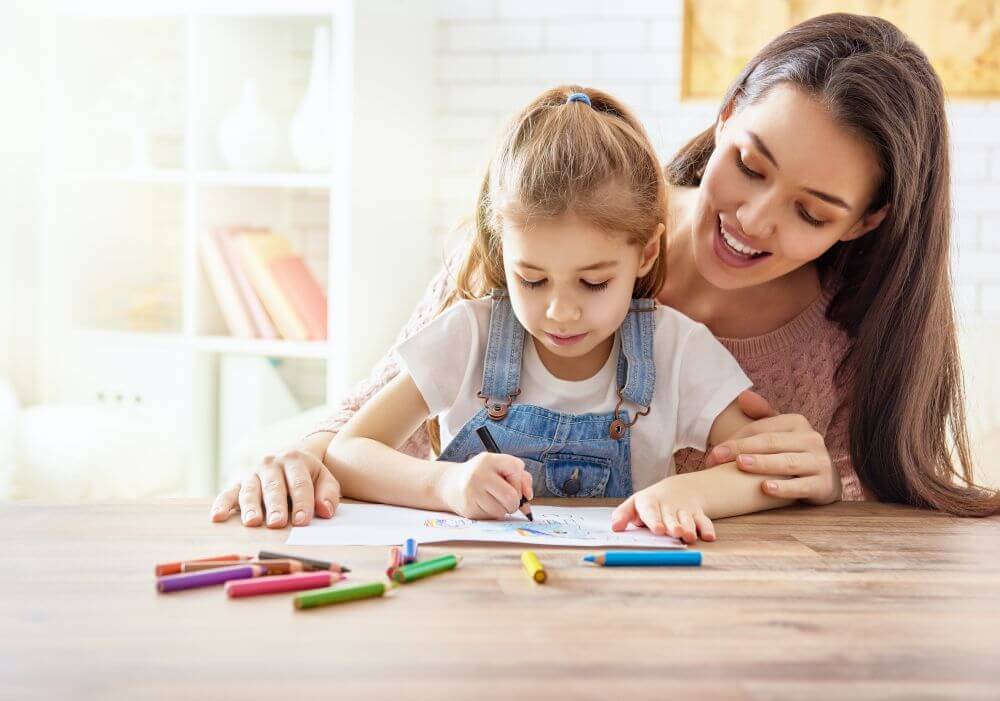 Pune-based online baby products retailer Firstcry may soon raise $100-150 Mn funding from new and existing investors. The company has reportedly revived its talks with Temasek Holdings and is also in talks with Chinese Internet giant Tencent and another Chinese investment firm for the next round of fundraising.

Earlier, Firstcry and Temasek had held discussions, which fell apart due to differences over valuation. The company has now also appointed Morgan Stanley as its investment bank for the deal.

The company has expanded its parent base to over 4 Mn and a footprint of over 300 stores spread across 125 cities.

Earlier, the company had raised $34 Mn in equity from the Mahindra Group, Adveq (a Large Pvt Equity Fund) and Kris Gopalakrishnan. In total, the startup has raised more than $100 Mn and is backed by investors such as IDG Ventures India, SAIF, Valiant Capital, Ratan Tata, Vertex Venture, and NEA.

As per the company’s filings, although there was a considerable increase in the turnover, FirstCry continued to incur losses on account of increased spending on marketing, employee benefits and other overhead costs.

With the growing Internet penetration, ecommerce firms have been expanding their base across various sectors. While majors like Flipkart and Amazon continue to experiment with the baby products market as one of their many portfolios, several startups have been brimming to focus on this niche.

Recently, Amazon Fashion launched a dedicated online baby clothing store. Since 2015, Flipkart-subsidiary Jabong has been aggressively expanding its kids’ fashion category and has even roped in brands like Disney, Angry Bird and Pokemon, along with the Indian mix of Lilliput, Gini and Jony, Nautinati, among others.

A report by RNCOS, a business consulting service firm, forecasted that India’s baby care market is expected to post a CAGR of over 15% during 2015-2022.

With the sector agnostic investments continuing in the Indian startup ecosystem, the funding boost for Firstcry will give it a competitive edge against deep-pocketed players like Amazon and Flipkart.