With This, Amazon Will Offer Brands Like Mothercare, Gini And Jony, BabyGAP 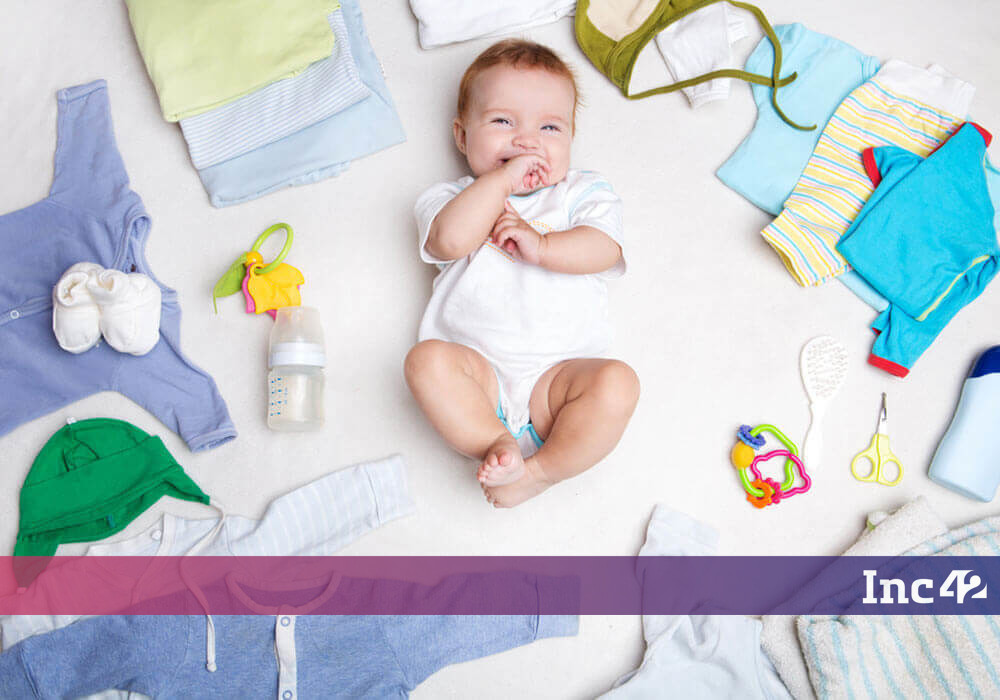 According to the reports, the new clothing store will offer 100K styles for babies up to two years of age. The store will feature homegrown as well as international brands like Mothercare, United Colours Of Benetton, Gini and Jony and 612 League. Also, it will exclusively feature babyGAP products from GAP.

The products available on the store include apparels, shoes and accessories including mittens, booties, pre-walkers and first walkers. These products will be eligible for Amazon Prime services and will be starting from $1.53 (INR 100).

Commenting on the launch, Arun Sirdeshmukh, head of Amazon Fashion said, “Kids wear has been one of the largest selling categories on Amazon Fashion, reporting a swift YoY growth of 80% in 2017 with 60% of the sales coming in from Tier II and Tier III cities. In line with this growing demand, we are delighted to introduce the Baby Clothing Store on Amazon Fashion that will ensure our customers have access to the best in fashion for their newborns as well as kids with the ease of shopping online.”

The State Of The Kids Clothing Market In India

Amid the growing fashion conscious lifestyle, kids clothing has been witnessing increasing diversification and the arrival of numerous foreign and indigenous brands.

In the segment, Amazon will compete with both ecommerce peers as well as direct market players.

On the ecommerce front, major players include Myntra, Jabong and Flipkart, among others. Since 2015, Jabong has been aggressively expanding its kids fashion category and has even roped in brands like Disney, Angry Bird and Pokemon, along with the Indian mix of Lilliput, Gini and Jony, Nautinati, among others.

Also, in this sector are players like Ratan Tata-backed FirstCry. The company offers baby and maternity products in India. It has over 150 FirstCry branded franchisee offline stores across 100 cities in the country.

In the offline segment, recently reports surfaced that FirstCry is in talks to acquire the rights to operate stores of UK-based kids products company Mothercare in India. The deal, orchestrated Reliance Brands, will give the company control over Mothercare’s outlets in the country.

Other offline players competing against Amazon include Hopscotch, Babyoye etc. In the attractive baby clothing segment, international players like Russia’s Acoola have also forayed into the Indian market.

A report by RNCOS, a business consulting service firm, forecasted that India’s baby care market is expected to post a CAGR of over 15% during 2015-2022.

Furthermore, a study by Technopak has estimated that the Indian apparel market will grow at a CAGR of 9% to $102 Bn by 2023. Also, of this, the kidswear section is expected to contribute 22% within the next five years.

In the growing kids clothing segment, the entry of deep-pocketed ecommerce giant, Amazon India, is bound to have a positive effect on the market.