The new funding comes from Tencent, Altimeter, Footpath Ventures and others

Udaan says the funds would be used to enhance payments, fulfilment delivery and SME financing 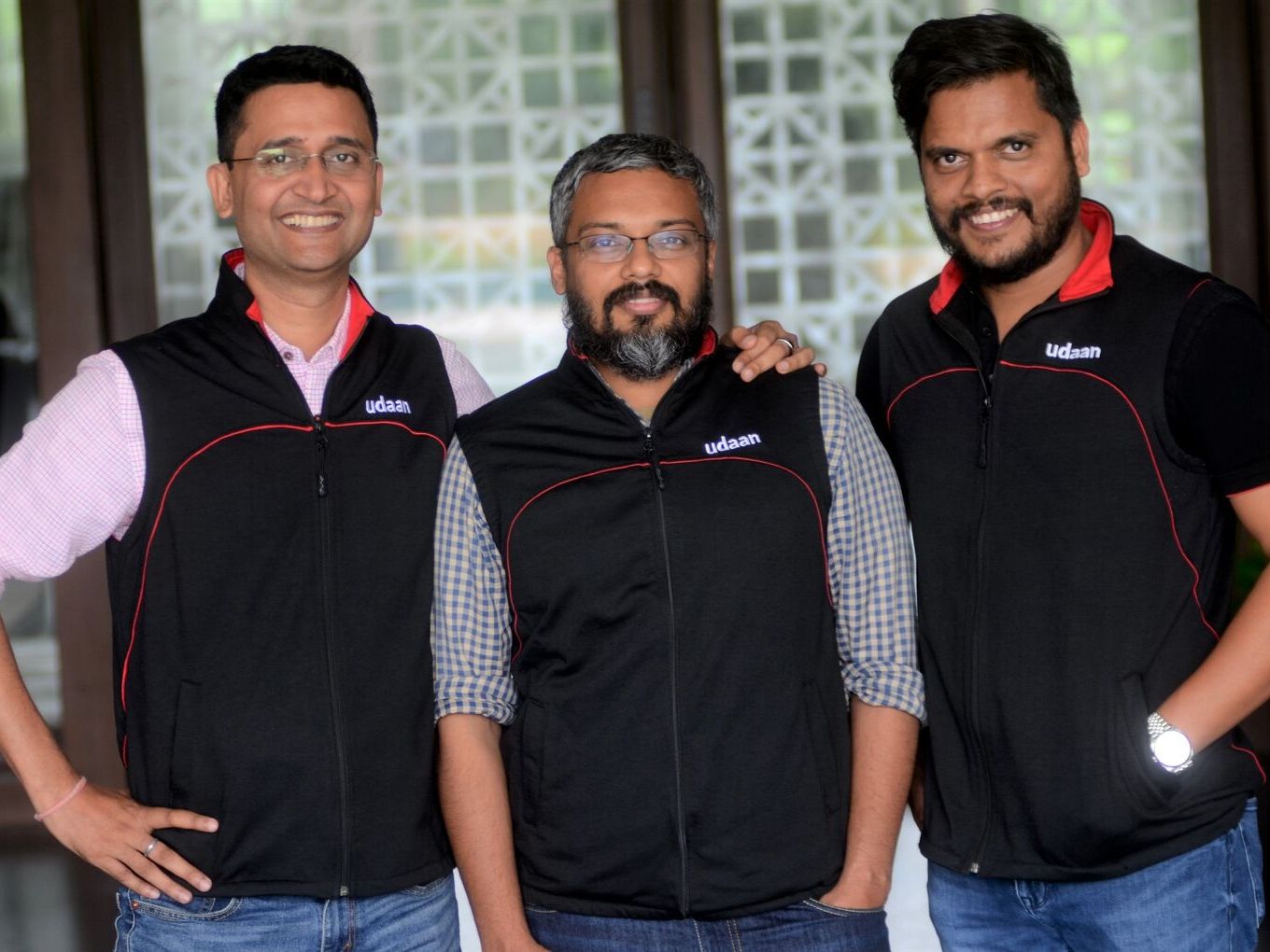 B2B ecommerce platform Udaan has raised close $585 Mn in the fresh round of fundings, taking the company’s total funding to $870 Mn. The new funding comes from Tencent, Altimeter, Footpath Ventures, Hillhouse, GGV Capital and Citi Ventures. Existing investors Lightspeed Venture Partners and DST Global had also participated in the round.

With this fund, Udaan plans to expand its marketplace in existing areas and expand into new categories. It also aims to invest in enhancing payments, fulfilment delivery and SME financing, which are key aspects of the B2B ecommerce play.

“We are building Udaan as a trusted partner for small businesses across the country, to empower these entrepreneurs with technology, financial inclusivity, and supply chain capabilities to compete and win in an increasingly tech and digital world.” the company said in a press release.

Earlier in July, Inc42 reported that Udaan was in talks Lightspeed Venture Partners and DST Global to raise $500 Mn in this round, that would have raised the company’s valuation to $2.7 Bn. The report also stated that Chinese conglomerate Tencent was also in discussion with Udaan for investment.

The B2B platform claims to have 3 Mn retailers in 900 cities and over 20K onboard. The company also claims to have over 500 popular brand partners, which includes boAt,  Sandisk, HP, Giny & Jony, Raymond, Rajkamal, Sparx, Action, Siyaram and more.

In September 2018, Udaan became the fastest unicorn in the Indian startup ecosystem, but this year Ola Electric broke that record. The overall B2B ecommerce market size is expected to be around $700 Bn by 2020, according to a Confederation of Indian Industry and Deloitte report. Some of the major B2B players operating an online marketplace include Moglix, Bizongo, OfBusiness, Power2SME, Just Buy Live and more.