This funding could increase the company’s valuation to $2.7 Bn

The deal is expected to close in the next few weeks 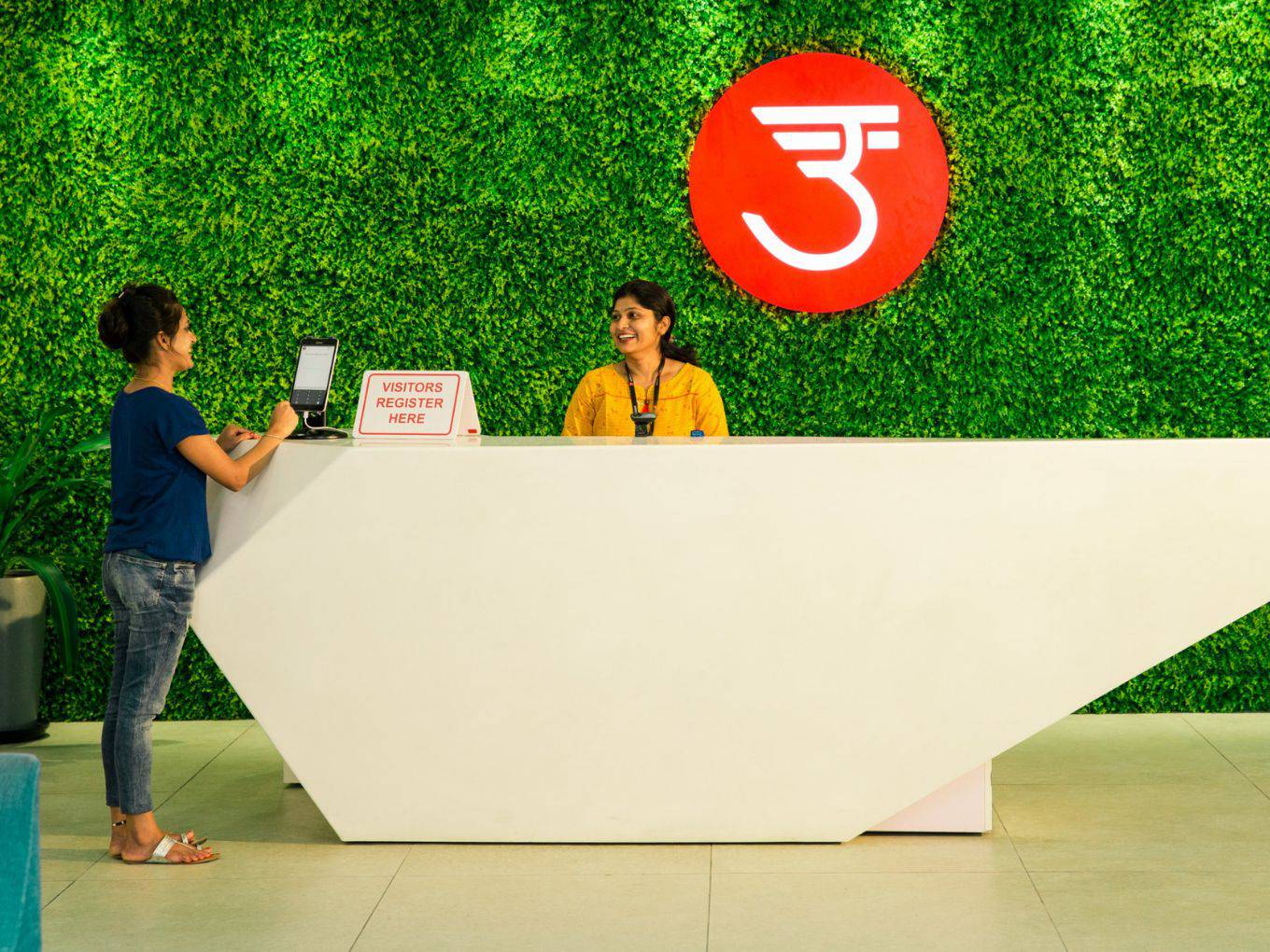 B2B online marketplace Udaan is reportedly close to raise around $500 Mn in a fresh funding round led by Lightspeed Venture Partners and DST Global. Other investors such as Hillhouse Capital and Altimeter Capital are also said to be participating in this round.

According to a media report which cited three sources close to the deal, the funding round is likely to be closed in the next few weeks. This round is said to increase the company’s valuation to $2.7 Bn.

Further, Chinese tech conglomerate Tencent is also said to have held discussions with Udaan for a possible investment.

Till February 2018, Udaan had a seller base across 80 cities and delivered to more than 500 cities, with an average order value between INR 6K -7K.

In late 2018, the company had raised a $225 Mn funding round from DST Global and Lightspeed Venture Partners’ global fund. It acquired the $1 Bn valuation within 26 months of its launch, thus becoming the fastest company to reach unicorn status at the time. That round came on the heels of its $50 Mn Series B round of funding raised in February 2018.

The overall B2B market size is expected to be around $700 Bn by 2020, according to a Confederation of Indian Industry and Deloitte report. Some of the major B2B players operating online marketplace include Moglix, Bizongo, OfBusiness, Power2SME, Just Buy Live and more.

Commenting on the B2B market size, Sujeet had earlier told Inc42, “The market opportunity is huge. We also account for more than 15-20% of the business of many of the sellers on the platform. And our average repeat transactions are seven times a month. These metrics are big validation that there’s massive demand for our kind of end-to-end marketplace.