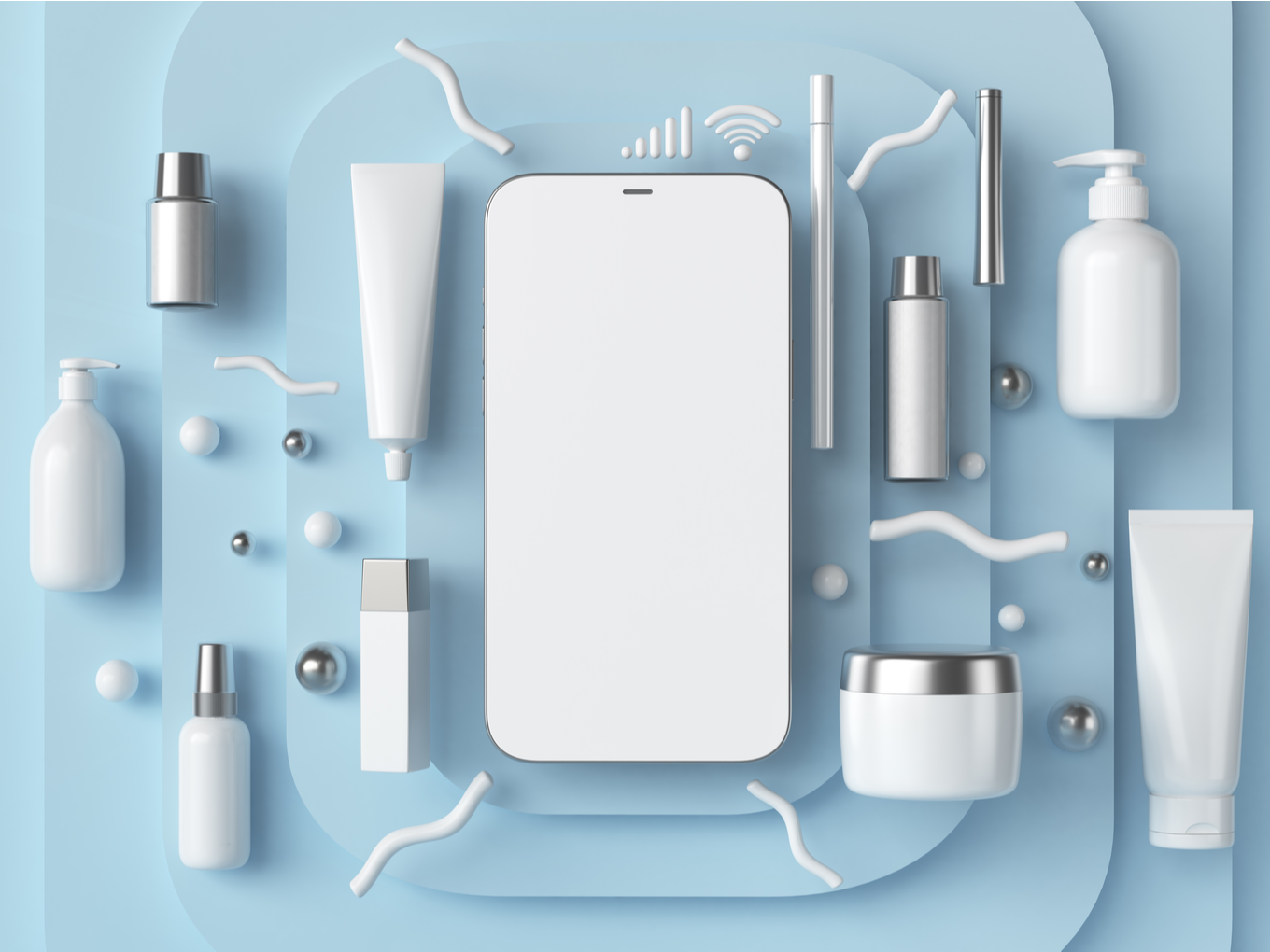 The startup raised $3 Mn from Wipro Consumer Care Ventures, Rahul Gupta of Tricity Technologies and Harsh Gupta of School of Design and Entrepreneurship

The startup now plans to scale its presence in modern trade stores, propel its international footing and strengthen its team

As Ayurveda has taken centre-stage in Indian beauty ecosystem, TAC is making its mark in the skincare, haircare, wellness and natural makeup segment

D2C ayurvedic beauty and personal care brand The Ayurveda Co. aka TAC has announced that it has raised $3 Mn from Wipro Consumer Care Ventures. Other investors who participated in the D2C brand’s maiden round include Tricity Technologies’ Rahul Gupta and School of Design and Entrepreneurship’s Harsh Gupta.

The current round by The Ayurveda Co. also follows its debt financing of an undisclosed amount in July 2021, when it raised funds from GetVantage, Velocity and Shiprocket Capital through revenue-based financing.

With the current fundraise, the startup plans to expand its team and strengthen its footing in the D2C space. The Ayurveda Co. is likely to touch INR 100 Cr in its turnover in the next 12-15 months, the company said in a statement.

Started in 2021 by Param Bhargava and Shreedha Singh, TAC currently manufactures products across beauty ranges such as skincare, haircare, wellness, along with its presence in the natural makeup segment. Prior to beginning TAC, the duo had also launched Khadi Essentials Healthcare, another D2C ayurvedic beauty and wellness brand in India.

“Amalgamating the vision of TAC with learnings of Khadi Essentials, our dream is to create an international D2C Ayurvedic entity for the global millennials,” Bhargava had previously said.

Along with its own website, TAC’s products are currently available across ecommerce marketplaces such as Amazon, Nykaa, Flipkart, Myntra, Pharmeasy, 1MG. The startup’s products also have an offline presence in retail stores in a few cities. TAC now plans to scale its presence in modern trade stores.

With the startup’s target audience being in the US, Europe, Australia and the Middle East, it had previously hinted at plans to enter the international market.

As one of the fastest-growing segments, the online beauty and personal care market is estimated to reach $5.6 Bn by 2025, as per an Inc42 report, titled D2C Beauty & Personal Care In India: Customer Perception Report, 2021.

With a growing number of D2C consumer brands in India, TAC currently competes with brands such as Nykaa, Mamaearth, Wow Skin Science, Sugar, Skinkraft, Plum. The company also competes with other traditional and legacy ayurvedic brands such as Patanjali, Biotique, Emami, Vicco, Himalaya Drugs, who have more recently ventured into the cosmetic and personal beauty range.

In December 2021, Mamaearth joined the unicorn club after closing a fresh round of funding worth $38 Mn from Sequoia Capital, Inc42 exclusively reported.