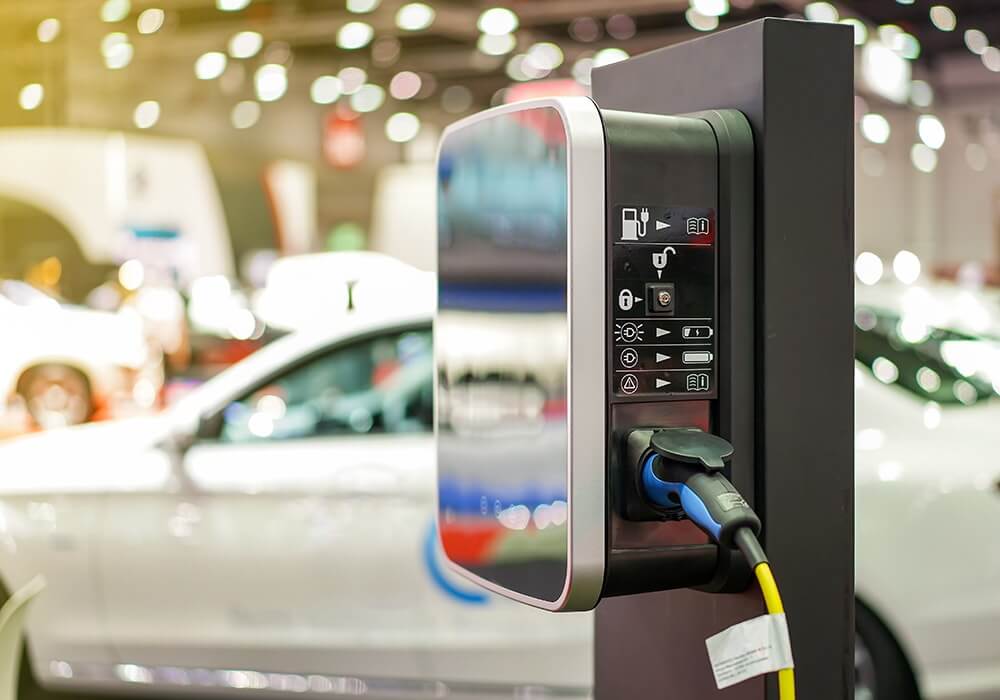 The Hero MotoCorp-backed Ather Energy has started installing electric vehicle (EV) charging stations for both four wheelers and two wheelers across Bengaluru, setting up a deadline to complete the configuration of 30 such charging stations by May end.

The startup further plans to setup 60 such charging stations across the city within every four km driving distance from any point in the city. Bengaluru-based Ather Energy has partnered with host locations that have installed points pro-bono on their premises to offer the charging facilities.

Tarun Mehta, co-founder and CEO of Ather Energy, said, “This is an important step towards increased adoption and acceptance of electric vehicles and, in the long run, will have a positive effect on the cost of the vehicles themselves.”

Co-founded in 2013 by IIT graduates Tarun Mehta and Swapnil Jain, Ather Energy is focused on designing and selling premium electric two-wheelers. It recently announced its plan to introduce EScooter S340 for retail operations.

In October 2016, Ather, in the third round of funding, raised $27 Mn (INR 180 Cr) from Hero MotoCorp for a 26%-30% stake in the company. Previous rounds of investments in the company were made by Tiger Global and even Flipkart owners invested an undisclosed sum in the startup.

“As we prepare ourselves for the launch of the Ather S340, Bengaluru was a natural choice to be the home city for AtherGrid. Range anxiety and the inconvenience associated with charging will not be a deterrent to adoption as the industry grows,” Mehta said.

A cloud-based app is also underway for EV owners in the city to help them connect and find the nearest point available. It also has plans to scale up both AtherGrid and the Ather S340 to other cities.

Other Indian players foraying in the country’s electric two-wheeler space include Delhi-based Okinawa eScooters, Delhi-based Hero Electric, and Gujarat-based Yobykes, among others. Hero Electric started to sell electric bikes two years ago. Chennai-based TVS Motor is also developing an electric scooter that may hit the roads in the next financial year. Also, recently, the electric superbike Emflux One made its debut in the Auto Expo 2018. As many as 136 startups related to electric vehicles already exist in the country’s electric vehicles space.

According to recent report, Indian multinational conglomerate Adani Enterprises is also reportedly planning to enter the electric buses category. It plans to set up a manufacturing base SEZ at Mundra in Gujarat and is in talks with a Taiwanese electric bus-maker for a technological tie-up.

Further, the Indian government is all set to roll out Phase II of the FAME scheme. FAME stands for Faster Adoption and Manufacturing of (Hybrid &) Electric Vehicles in India. The draft proposal has proposed setting up of a venture capital fund of INR 500 Cr for development of a manufacturing base for zero-emission vehicles and their components.

The time is certainly ripe for players like Ather Energy to go aggressive with their strategies in the Indian electric vehicle market.