FAME II To Set Up Venture Capital Fund of $73.5 Mn For Development Of Zero-Emission Vehicles 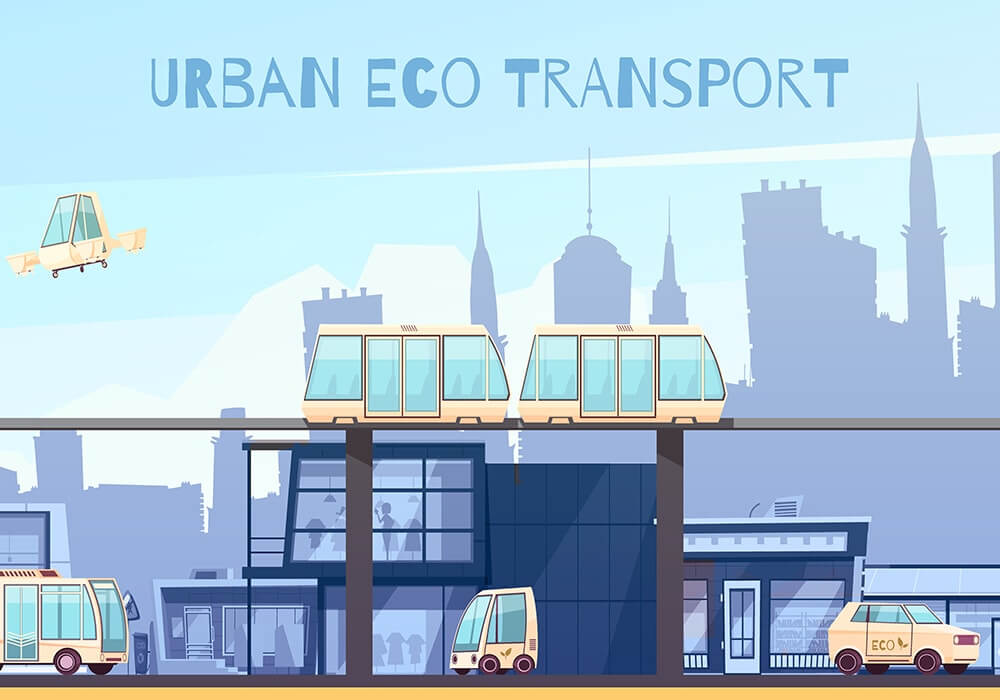 Even though the 2018 Budget had no particular mention of anything related to promotion of eco-friendly vehicles, the central government has been taking significant steps to bolster the use of electric and hybrid vehicles in the country. It is now all set to roll-out Phase II of the Faster Adoption and Manufacturing of (Hybrid &) Electric Vehicles in India (FAME) scheme to support zero emission vehicles market development and manufacturing ecosystem.with a financial investment of $1.3 Bn (INR 9,381 Cr) that is expected to span for five years.

In what could be good news for startups, FAME Phase II has proposed setting up of a venture capital fund of INR 500 Cr for development of a manufacturing base for zero-emission vehicles and their components, taking prototypes to manufacturing, and development of R&D among others. As many as 136 startups related to electric vehicles already exist in India.

“In order to support such high-risk startups, it is proposed that a venture capital fund of INR 500 Cr be set up under the second phase of FAME,” an official source was cited as saying.

Government think-tank NITI Aayog, which has been vested the responsibility to oversee the implementation of electric vehicles, has reportedly started the process of collating inputs of the various ministries involved to roll-out Phase II of the FAME scheme.

“The final cabinet note incorporating the views of related government departments has been prepared and may soon be taken up by the Union cabinet for approval, paving the way for the rollout of FAME II,” the source added.

The Indian government launched FAME in 2015 to offer incentives on electric and hybrid vehicles of up to INR 29K for bikes and INR 1.38 Lakh for cars. The Phase I of the scheme expired on March 31, but was later extended by a few more months. Phase II, however, is said to extend only to new energy vehicles to be used for public transport and commercial purposes.

As part of the funding, the government is likely to offer incentives of up to INR 2.5 Lakh to those scrapping old petrol or diesel-fired vehicles. Similarly, buyers of electric cars that will operate as taxis are expected to get sops of (INR 1.5 to 2.5 lakh) for vehicles that cost up to INR 15 Lakh.

Further, under FAME II, large EV components have been proposed to be given a capital investment subsidy at a rate of 20% to 25%. These large EV components — such as motors, drive powertrains, and controllers — are currently not covered under the Modified Special Incentive Package Scheme (MSIPS) of the ministry of electronics and information technology.