After Tata And Mahindra, Adani Enterprises To Manufacture E-buses

After Tata And Mahindra, Adani Enterprises To Manufacture E-buses 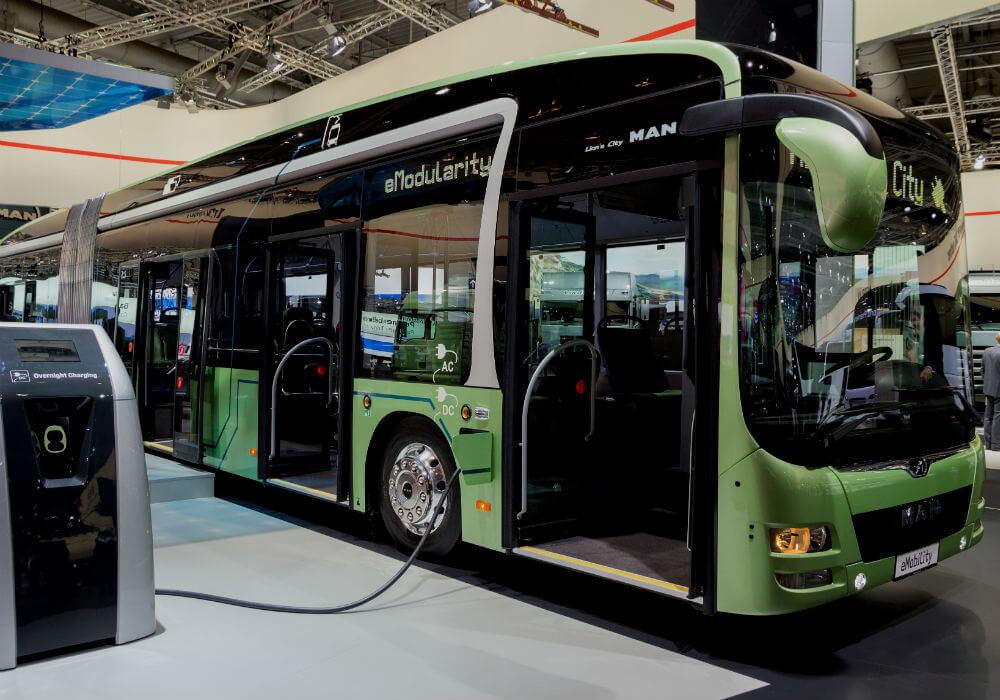 Even as the Indian government is all set to roll out Phase II of the Faster Adoption and Manufacturing of (Hybrid &) Electric Vehicles in India (FAME) scheme, Indian multinational conglomerate Adani Enterprises is now planning to enter the electric buses category.

Under the FAME II project, the government will disburse $1.3 Bn in the course of the next five years.

Adani Enterprises plans to set up a manufacturing base SEZ at Mundra in Gujarat and is in talks with a Taiwanese electric bus maker for a technological tie up, reported ET, citing some anonymous people.

Leading Chinese lithium battery manufacturer BYD, along with Hyderabad-based Goldstone Infratech, has already won a couple of significant e-bus project tenders. Tata Motors, Mahindra & Mahindra, and Ashok Leyland are among others that have either won e-bus projects or bids for the tenders.

The Sorry State Of EV Infrastructure

However, even though the EV market is monitored, controlled, and supported by the Indian government and entering it has its own pros and cons. For instance, essential measures are yet to be taken by the government to support EV infrastructure in the country. Lithium batteries, which are an inherent part of EVs, are mostly imported from China, and the government hasn’t yet zeroed any alternate source for the same.

Among other problems is the lack of charging infrastructure — the government is yet to establish suitable charging infrastructure for e-buses or EVs. Because of this problem, EV projects are running into roadblocks. For instance, Ola, which had rolled out almost 300 EVs in Nagpur a year ago, has not been able to encash or replicate the pilot project in other cities owing to lack of charging stations.

Speaking of charging stations, the bigger question remains whether the stations will be dependent on oil-based electricity or renewable sources. Using fossil fuel-based electricity to power EVs/e-buses will cause tremendous pollution and will be counter-productive to the basic premise that EVs are pollution free. In the existing technology in India, a minimum 40% energy is wasted in charging and discharging of batteries.

While FAME I, launched in April 2015, measurably failed to achieve its target, there was a delay in the announcement of FAME II owing to lack of coordination between the stakeholding ministries,  which resulted in ambiguity over the EV policy.

Further, the increased GST on hybrid vehicles also slowed down the R&D of hybrid car technology in India.