Ashish Kashyap Successor In MakeMyTrip Is Yet To Be Announced 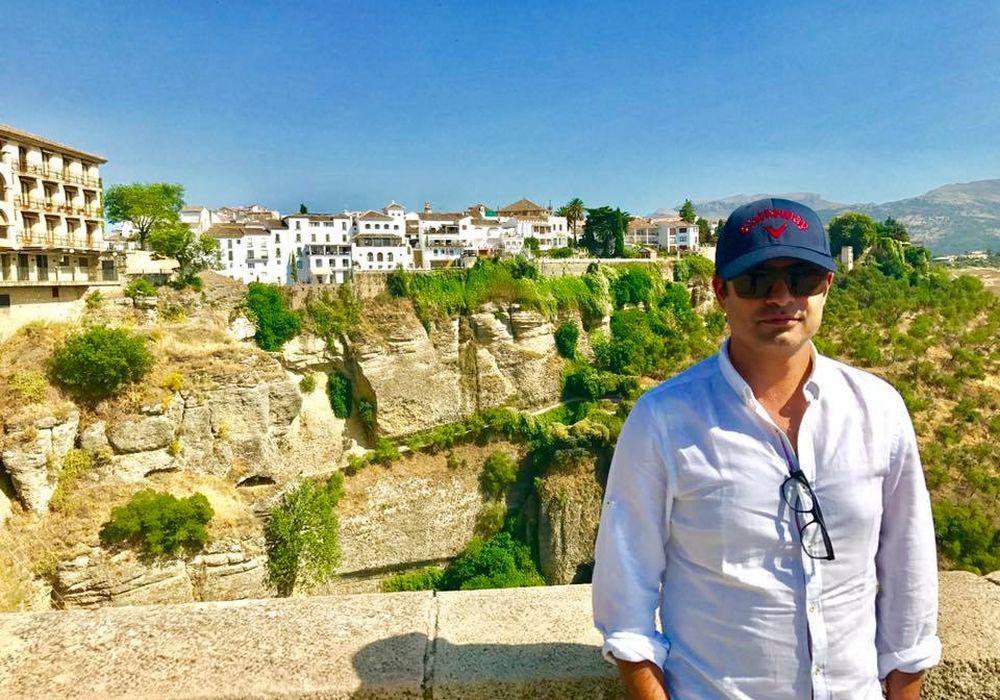 Ibibo group CEO and co-founder Ashish Kashyap has resigned from his position as President of MakeMyTrip Ltd. The Gurugram-based online travel company’s Group CEO Deep Kalra has accepted his resignation, which will come into effect from September 30, 2017.

The resignation comes just a few months after the completion of the MakeMyTrip-Ibibo merger deal.

Ibibo Group has entered into a separation agreement with Ashish Kashyap. This agreement provides among other things, final settlement of dues and benefits. According to the official statement, Kashyap has agreed to a non-compete and non-solicitation obligation for a period of two years ending on September 30, 2019.

For the neophytes in legal issues, a Non-Solicitation clause restricts individuals and organisations from soliciting (a) employees, (b) customers, or (c) business opportunities from another company or organisation for a period of time.

There has been no announcement yet on Kashyap’s successor in MakeMyTrip as well as his plans ahead.

“Ashish Kashyap has made immense contribution in bringing the MakeMyTrip-Ibibo deal to fruition and setting a strong foundation for the future success of the combined group. At this juncture, I respect his passion for creating and nurturing new and innovative ideas and we wish him the best for the future,” said Deep Kalra in an official statement.

Ashish had assumed the role of President and co-founder at MakeMyTrip in October 2016 post MakeMyTrip’s acquisition of Ibibo Group. Along with Deep Kalra, he played an instrumental role in bringing the two rivals together in one of the biggest consolidation deals in Indian online travel ecosystem. The $720 Mn deal which valued the combined entity at $1.8 to $2 Bn, made Naspers and Tencent as the largest shareholders with a 40% combined stake.

Earlier in January 2017, the deal also passed through necessary clearances from the Competition Commission of India. With this, all brands under the umbrella of Ibibo Group, such as Goibibo, redBus, Ryde and Rightstay, were added to MakeMyTrip brand.

“It’s been a decade-long journey. Post the merger, the next step was to build something new, and integrating the brand, and that has been done. The structure is set, and the business is at a high point. Therefore, the timing is just perfect,” said Kashyap.

Ashish Kashyap: The Man On The Mission To Mobilise India’s 120K hotels From Offline To Online

A quintessential tech entrepreneur, Ashish Kashyap has donned many hats in his enviable career. A DPS Mathura Road, alum, who also holds an economics degree from Delhi University’s Kirori Mal College and a Masters from McGill University, started his professional career in 2000 with Times Internet Limited, where he played a primary role in creating the ecommerce business structure for Indiatimes.

He resigned from Times Internet in 2005 and joined in as the Country Head of Google India and later started his entrepreneurial journey as the co-creator of PayU India (which acquired CitrusPay last year). He went on to found Ibibo. From a team of eight in 2007, Ashish grew Ibibo Group into a formidable establishment with properties including Goibibo.com, redBus.in, Ibibo Ryde, YourBus, and Travelboutique to its name.

In a recent interaction with Inc42, Ashish Kashyap also shared his vision to mobilise India’s 120K hotels and accommodation facilities from offline to the online travel space. “There are about 9,000 towns, cities and semi-urban areas with hotels in this country. We have actually been able to aggregate them. But the biggest challenge is to move the offline to online and it is going to be expensive.”

The resignation of Ashish Kashyap from MakeMyTrip is sudden, but not unexpected. There might be varied reasons behind Kashyap’s resignation, but it seems like a trend now. Have a look at the history of acquisitions in the Indian Internet ecosystem, and you will find that post the completion of the deal, majority founders split from the combined entity and advance to a new path at some point of time. Some of the notable names in this regard are Mukesh Bansal, who left Flipkart to launch CureFit after the acquisition of Myntra; Unicommerce founders who quit Snapdeal after almost two years of acquisition and more.

As Ashish Kashyap has already said, post the acquisition of Ibibo group by MakeMyTrip, he has done his part to make the combined entity scale and establish in the market.

However, it will definitely be difficult for MakeMyTrip to find his successor with the same acumen towards the Indian online travel industry in order to fight the current challenges. According to the latest SEC filings, the NASDAQ-listed company posted net losses of over $52.1 Mn in the first-quarter ending on June 30, 2017. This marked a near-72% jump from $30.3 Mn in the same quarter last year. In the first quarter of this year, marketing and sales promotion-related spendings of MakeMyTrip also surged from $52.7 Mn to over $133 Mn.

On the contrary it will also be exciting to see what Ashish Kashyap will now bring into the Indian startup ecosystem, after his stint with  the two largest online travel companies of India, Ibibo Group and MakeMyTrip.